Since businesses first had the need for higher-speed internet connections, developers have been seeking a solution. Although many methods have been tried, none were as successful as DSL bonding.

Through that method, internet speeds were able to reach up to four times the prior rates both in the upstream and downstream aspects. This marked a revolution in office networks, as with higher speeds and enhanced stability, businesses could run more efficiently.

Whether for simply downloading or uploading larger files, or even for more complex features, such as VoIP, VPN, and Video Conferences, the change was noteworthy. But what does it mean to bond a DLS?

The procedure, however complex, bases itself on a very simple premise. That is to increase the number of network hardware and direct all of them to the same Access Point.

Suddenly, single dual-band routers or modem set-ups became four times more capable of managing the data traffic. It comes without saying that having four devices working through the same tasks deliver better results than seen with only one.

Offices that ran ADSL, the previous connectivity technology, shifted to VDSL and already achieved higher speeds and greater stability. With the advent of DLS bonding, these connections were then capable of distributing the data traffic to four devices working in parallel to deliver much higher speeds.

Moreover, the fact that now businesses had four devices performing the same task simultaneously also enhanced the stability. In a normal setup, a single router or modem, even dual-band ones, is the sole responsible for the distribution of the data traffic.

That means, if there is something wrong with the connection in any aspect, or if the single device is not able to manage the required amount of traffic, the connection will break down. 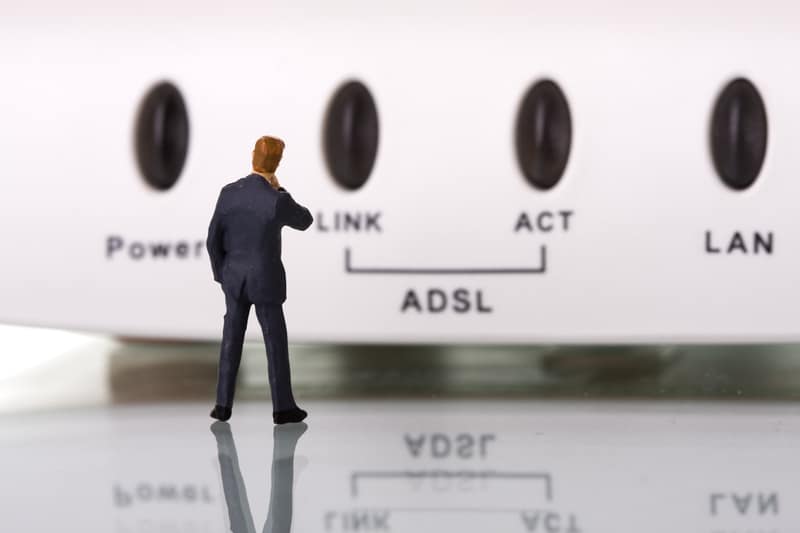 With DLS bonding, since there are up to four devices performing the same task simultaneously if one of them starts malfunctioning, the other ones still work.

This means offices went from situations of a possible total breakdown of the connection to a momentary loss of bandwidth. The advancement of VDSL, in comparison to the former ADSL method, has already brought companies a remarkable increase in speed and stability.

By simply switching the DSLAM card from the central office of the ISP to the cross box, miles away from it, the internet signal could reach users’ gateways with more speed and stability.

However, if the set-up suddenly becomes four times stronger, the amount of signal that reaches the devices connected to that gateway may also be quadrupled.

It Looks Good, But I Still Don’t Understand The Benefits 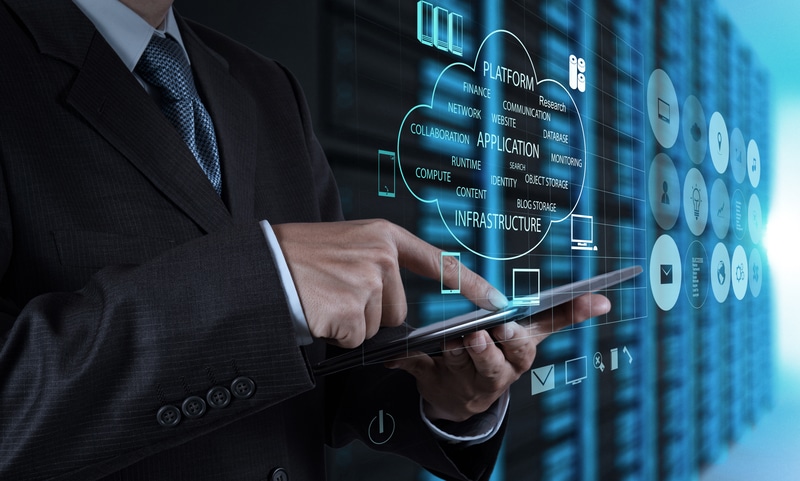 In layman’s terms, what your ISP or Internet Service Provider is doing is simply allocating the data that is being both sent and received by your end goes through not one router or modem, but four.

By setting the same IP Address, which works as a kind of ID that allows the ISP servers to transmit their internet signal to a user’s end, the signal is strengthened.

This is because all the data that the user’s end is sending gets bundled in an Aggregation Centre and then sent back through one single flow of data. So, when the signal reaches the user’s end of the connection, there are four routers working together to process the data traffic.

It is as if you had one person to load a truck with apple boxes and suddenly you had three more people to help.

The first attempts at DSL bonding involved no more than two routers, and it already delivered outstanding results like that. With the advent of new bonding technologies, through the establishment of multiple broadband connections by the use of a bonder, this set-up could be even doubled.

Surely, you must be thinking: “Do I need all this speed?” The answer is probably no, but DSL bonding, besides increasing internet signal speeds and enhancing its stability, is also more cost-efficient. As it goes, a DLS bonding system is less expensive than owning one single leased line.

So, this is another reason to enjoy the ultra-high speeds and enhanced stability of the new method.

To Make It Even More Visual…

Putting it in a more visual context, imagine a user that is trying to stream a video on the computer. In the traditional way, the data processed by the computer is sent to a modem, which decodes it into a phone signal and sends it on to the provider’s servers.

Once this transmission gets there, (that, by the way, is called a request,) it is processed by the provider’s servers and sent back through the phone line to the modem. Then, the modem decodes it into a node of internet signal and passes it on to the computer.

Since streaming, or for that matter the transferring of large files, is done bunch by bunch, every time one of these bunches is loaded, the whole process has to be done again.

With DLS bonding, the request that reaches the provider’s servers contains the nodes of all these bunches in one. This means that, when the node is sent back, the four in-line routers process that larger bundle at the same time and deliver faster signals to the computer.

In the end, the streaming latency, which is the time the video takes to load once the user clicks ‘play’, is shorter. And, due to the higher data traffic, the playback is smooth and uninterrupted.

So, What Are The Perks Of DSL Bonding? 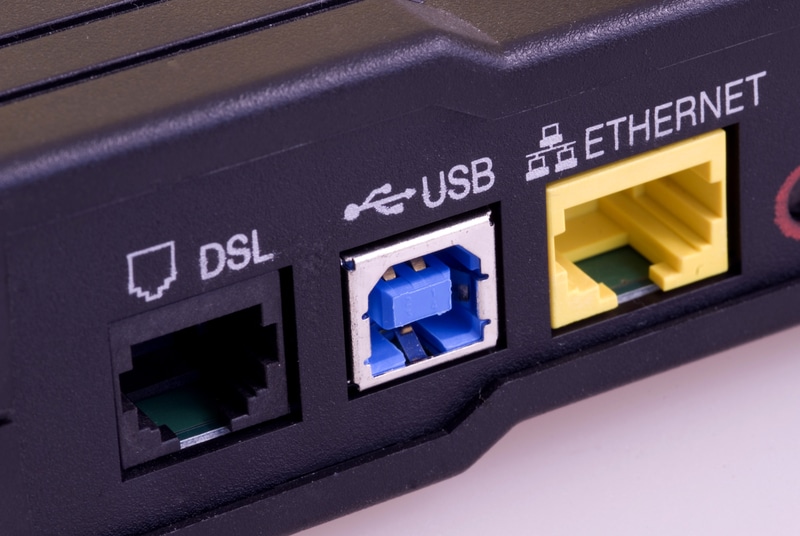 At this point, you may be asking yourself if DLS bonding isn’t too good to be true.

Surely, it has many features that help your business carry on its day-to-day activities with much more efficiency and end up increasing the overall productivity of employees. But the set-up of the whole system, though based on a simple premise, is not that easy to do.

Many internet experts have mentioned facing difficulties when attempting to set up a DSL-bonded system on their own. This is because the procedure requires extensive processing of data flows, apart from the splitting and recombining part that is done by the four in-line devices.

However, if the set-up is performed by a professional, the differences become quite visible. So, we strongly recommend you do not attempt to set up a DSL bonding system on your own. Make sure to have professionals do the job and the outcome should be as we mentioned here.

If you do opt for a DLS bonding system, contact the customer support of your internet provider and ask them to set it up for you. Their specialists are accustomed to performing the assembly and will surely know what to do in case something goes sideways during the set-up.

Lastly, if you come across information that might be relevant to the set-up of DLS bonding, or even other benefits of having one in your business, don’t keep it to yourself.

Share that extra knowledge through the comments box and help others make their minds up about setting it up for their businesses. Also, every time you leave a comment, our community grows stronger and more united. So, don’t be shy and tell us all about what you found out! 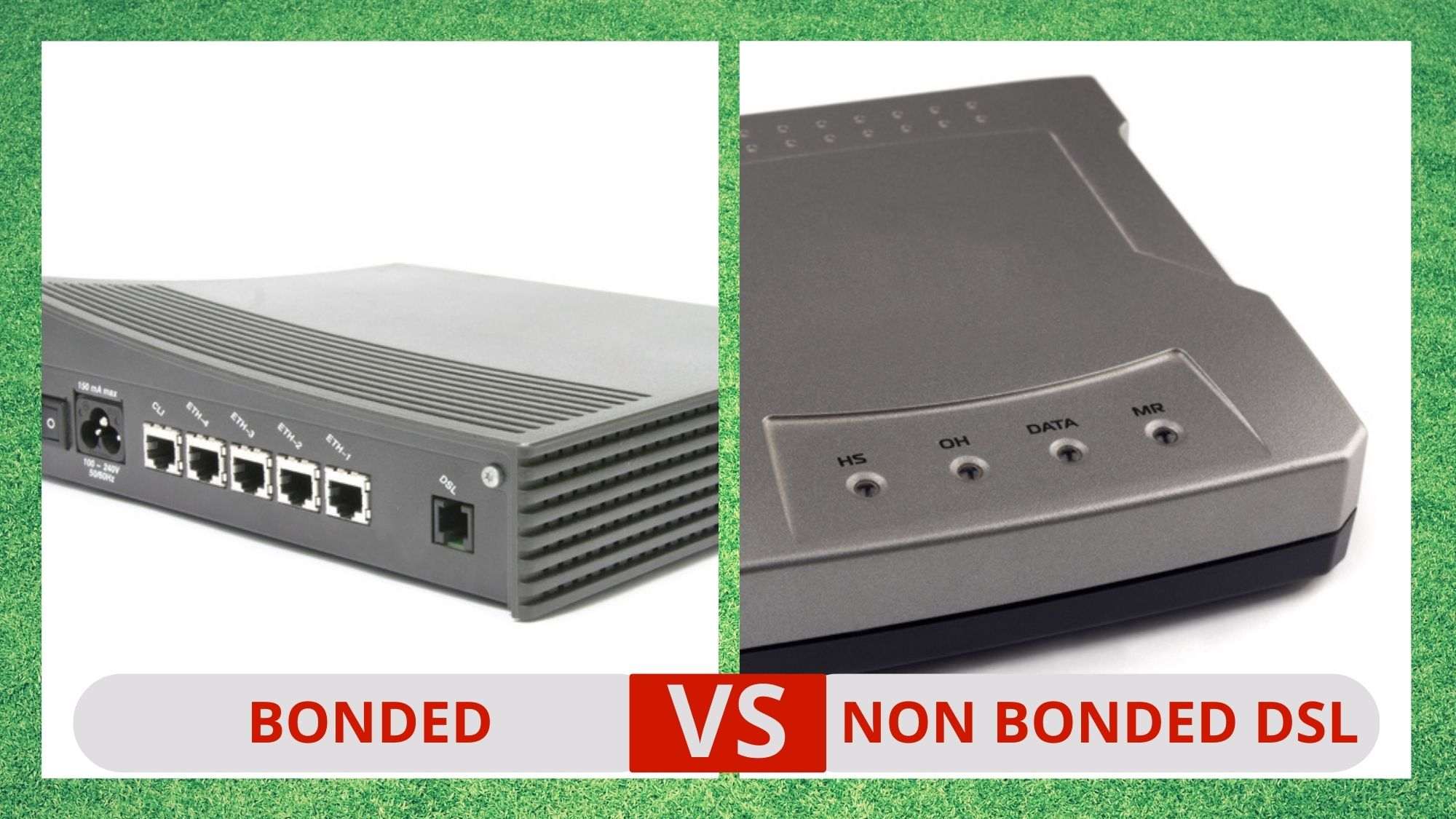