DSL stands for Digital Subscriber Line. DSL is a telecommunication technology that transmits digital signals or data over telephone cables. It is one of the popular sources that provide internet.

However, ADSL is the one that gained the most popular amongst its variants.

DSL has the ability to deal with an excessive amount of data at a time if it’s a dedicated connection. When you are using a dedicated DSL connection, users are limited. This means an increase in the efficiency of the network and better internet speed.

Unlike some other internet connections, DSL requires no new infrastructure. You just need to use your traditional telephone connection.  This eliminates the need for any new wiring.

DSL internet connection providers offer a variety of internet packages and deals. These deals differ depending upon the internet speed and fees.

To have a good connection, it is important to assure that there is less distance between the user and the DSL provider.

DSL internet connection has limitations to availability. This connection might not available in remote areas. Or even if it is available, the internet speed may be very slow due to great physical distance between the DSL user and DSL provider.

As the name suggests this internet connection does not require lines or cables to access the internet. Internet connection is offered via radio signals. Instead of wires, a signal receiver is installed in your house.

The signal receiver catches the signals from the wireless base station that is nearest to your location. In rural areas, Fixed Wireless Internet is used mostly as compared to DSL.

1. Easy To Set Up And Install

Unlike other wired internet connection, fixed wireless internet is easier to install. Typically, a router is installed in the user’s house that receives internet signals. It does not require any cables or lines, unlike other broadband connections.

Wired internet connections restrict you to a certain area or place. This is not the case with Fixed Wireless Internet. The user can access the internet anywhere within his primary networking environment.

Most of the Fixed Wireless Internet connection have a small distance between the internet source and them. This leads to fewer interruptions and delays. This helps to attain a stable connection.

The change or variations in weather may affect the Fixed Wireless Internet Connection’s efficiency. Weather conditions like rain, fog, or wind can decrease the usual internet speed.

Having a wireless internet connection does not mean that you do not need any additional devices. Even though you are not required to buy any sort of lines or cables. Still, you need a small dish that will receive internet signals.

The fixed wireless connection may not always be the less expensive option. There may be other internet connection options that may result in lesser cost in your case.

Fixed Wireless Internet provides access to the internet via air or radio waves, still, it is restricted to your specified house, office, or building. You cannot freely roam around.

DSL or Fixed Wireless? Which one to choose?

There is no straight answer to this question. The answer varies from user to user depending on their needs and goals.

Fixed Wireless Internet can be a better internet option for you if you are looking forward to more stability and reliability in situations when your work and job is highly dependent on internet connection.

However, if you are not highly dependent on the internet and you are already having a telephone connection, it may be best for you to use DSL. 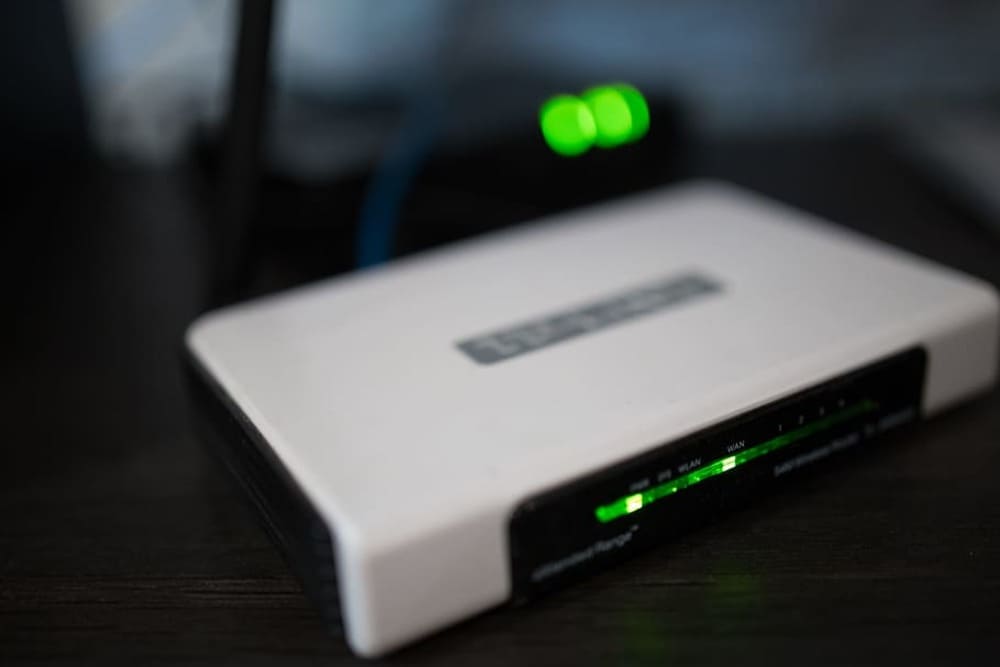