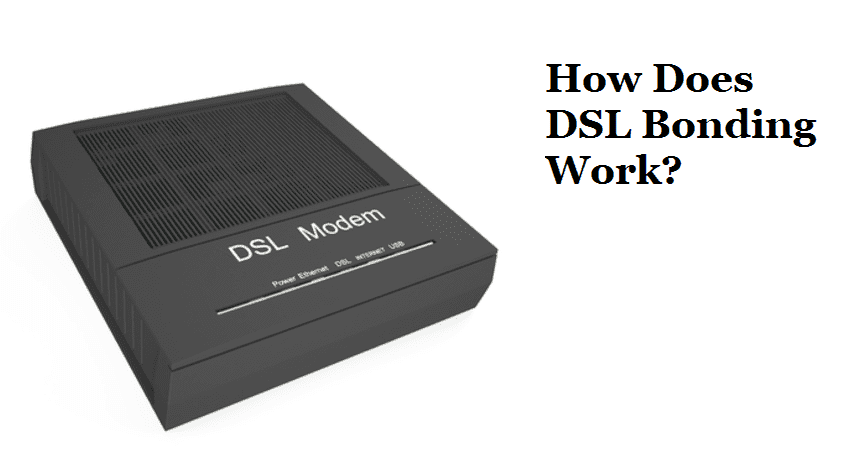 DSL is a relatively recent invention that arguably changed the world. Digital Subscriber Line was an invention made by Joseph Williams Lechleider in the 1980s. He was an American engineer that was respected by many because of his invention of the DSL. The Digital Subscriber Line service allowed the internet to become common in households. The Internet became as common and popular as it is thanks to DSL and some other inventions.

DSL is a family of tools and technologies that are used for the transmission of data. The service uses the same lines used by wired telephones used in houses and offices. Many people believe that this causes problems, as both signals can interfere with each other. However, this isn’t an issue due to the fact that both signals use different frequencies from one another.

DSL signals allow users to connect to the internet and browse at fast speeds. DSL has always succeeded at providing relatively a good network connection. The service is generally able to provide 35Mbps which is more than great for everyday use. It was also capable of providing 50Kbps speeds during the time of its initial release. This speed seems awfully slow today but was great at the time.

How Does DSL Work?

As mentioned, DSL uses telephone lines in order to distribute data and provide users with an internet connection. The data travels through these lines alongside telephone voice signals. As mentioned above, there’s no possibility of these signals interfering with each other as they are of different frequencies

Your ISP sends DSL signals through telephone lines and your Digital Subscriber Line modem receives them. You will have to connect a telephone line to your modem for this to work. You can also connect your DSL modem to your router or directly to your computer. This allows you to use broadband internet with your computer or with multiple devices through your router’s Wi-Fi.

Digital Subscriber Line provides speeds of around 35Mbps depending on your network plan. While these are good speeds, they can be improved up to three times or more using DSL bonding.

What is DSL Bonding?

DSL isn’t always the fastest option when it comes to internet speeds. This is especially true for the people that live a bit far from their internet service provider. However, there is a way to significantly improve the internet speed that your DSL line provides you. This way is referred to as DSL or ADSL bonding.

A Digital Subscriber Line bond consists of two or more DSL lines joined together. It is achieved by using multiple broadband-enabled phone lines and a bonder device. The bonder device is needed in order to merge the lines together and increase your overall internet speed.

How Does DSL Bonding Work?

Every line in a bonded connection needs to have its own modem. All these modems are connected to the above-mentioned bonder. The bonder will receive data coming from multiple different lines. The device will gather this data and distribute it through a single line.

The bonder also ensures that the line stays hidden from your local ISP and the internet. This ensures that you continue receiving data exactly as you would using a single DSL/ADSL with an added twist of better internet speeds.

One of the best things about a DSL bond is that it doesn’t rely on one single line. If a line is damaged or stops working then the bonder will simply stop the traffic flow going through or coming from that line. It will start distributing that line’s traffic flow to other lines which will have a somewhat drastic effect on your internet speeds. This is why a faulty line must be repaired or replaced as soon as possible.

In short, DSL bonding is nothing too complicated and can drastically improve your internet speeds. You should definitely consider bonding your DSL with another line if you use one. The only downside to Digital Subscriber Line bonding is that you’ll have to use a modem for each line. This means that you’ll most likely have to purchase and set each modem up. Luckily, DSL modems aren’t exactly expensive and it should only take a day to set everything up.