Android TV Boxes have become increasingly popular in recent years, and for a good reason too. For the media-savvy types, this Android service can serve as an excellent alternative to satellite, cable, and over-the-air TV.

Essentially, they enable their users to have a greater level of control over their Smart TVs. In addition to this, they are considerably more versatile than their more-traditional counterparts. For example, they are specifically designed to be compatible with set-top boxes, smart TVs, and digital media players alike.

Naturally, it runs on its own operating system, powered by Android tech. Android being Android, there is a newer version of these released so often that it can be hard to keep up.

But, these new versions are by no means only released to generate more customizations as each one improves some element of the unit’s performance.

What is Android TV?

As we mentioned above, the Android TV Box is compatible with a wide range of different devices. Essentially, Android TV is either a dongle or a set-top box that you plug directly into your TV.

The concept itself has been around since 2014 when it replaced the now-defunct Google TV. In the same way as the operating system on phones, the TV operating system is highly fragmented, allowing for a high level of customization.

Among the most well-known and regarded examples are the Razer Forge TV and the NVidia Shield TV. At different points in time, the Android TV operating system has been featured in TVs by Sony, Philips, and Sharp.

How Does an Android TV Box Work?

One of the key advantages of an Android TV Box is that they are actually quite user-friendly and accessible. In addition, due to this simplicity, it can be used to transform pretty much any TV into a fully functional smart TV.

The whole process of using one can be summed up in one sentence. All you need to do is connect it to the internet, connect it to your TV, and you’re good to go!

If everything is working correctly, you should then be able to enjoy Android TV and be able to download the apps you choose in order to watch the content you want to enjoy.

As soon as you are up and running, the Android TV Box is hugely customizable and can be set up according to the needs and preferences of every individual. The user can download apps and services such as Disney+, YouTube, or whatever options you choose.

Another great feature that is tied in is the built-in browser, allowing you to surf the web with relative ease. But the fun doesn’t stop there. You can also download and play video games through it.

Basically, if you are looking for an all-around entertainment setup, you can’t go far wrong with one of these. It can pretty much be all things to all people, and they are priced pretty nicely for a device with this level of functionality.

When it comes to connecting your Android TV Box, you have the choice to connect it with a wired connection or wireless. Really, it doesn’t matter which you choose.

So long as you are in an area with a high-speed connection, you will be able to get the best out of your Android TV Box. We say this because Android TV Boxes really don’t deal well with mediocre connections.

If the speed isn’t up to scratch, you will no doubt begin to notice a whole lot of buffering, painfully slow downloads, and video/audio desynching.

Basically, you won’t be having much fun at all at that point. So, because there are a good few of you out there experiencing these issues, we thought we would put together a list of tips and tricks to help you get your service back to normal again.

Before we begin, we should probably state that if you are not all that ‘techy’ by nature, don’t worry too much. All of these tips below are pretty straightforward and can be done by most, if not all, with a bit of perseverance.

It is also worth stating that none of these tips will see you taking anything apart or potentially jeopardizing your Android TV Box in any way.

Alright, with that, it’s time to get into it! 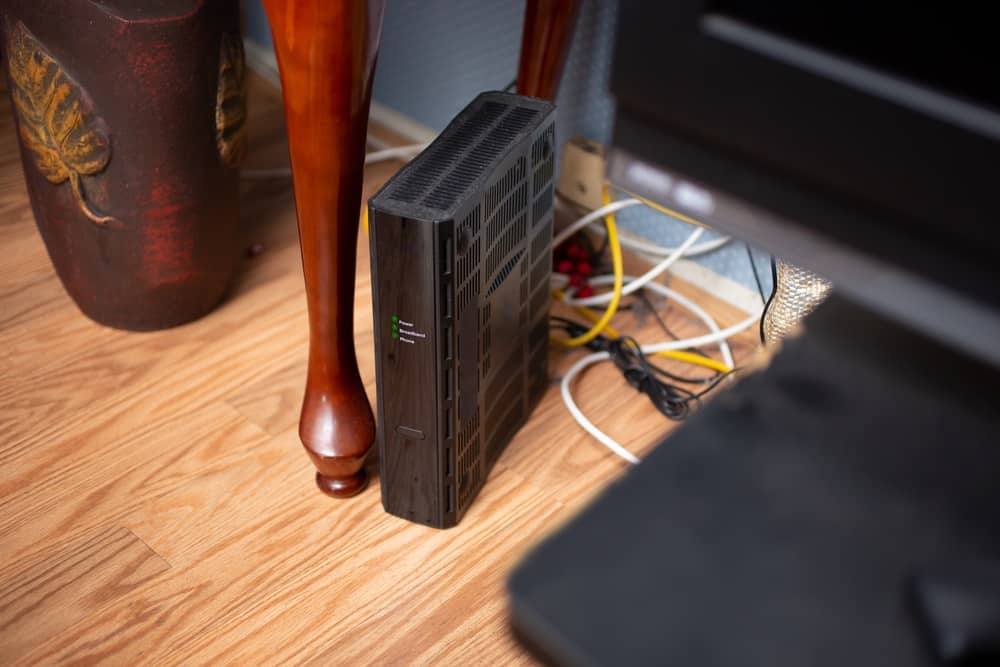 Though this tip sounds way too simple ever to work, but you would be surprised at how effective it can be.

To combat your Android TV box slow internet issue, all you need to do is move your router a bit closer to the Android TV box. By doing so, you should notice an increase in the speed of your internet connection.

On occasion, your internet connection may also be suffering due to interference from other devices. To combat this, it is always a good idea to position your router up high and away from any other electronics. 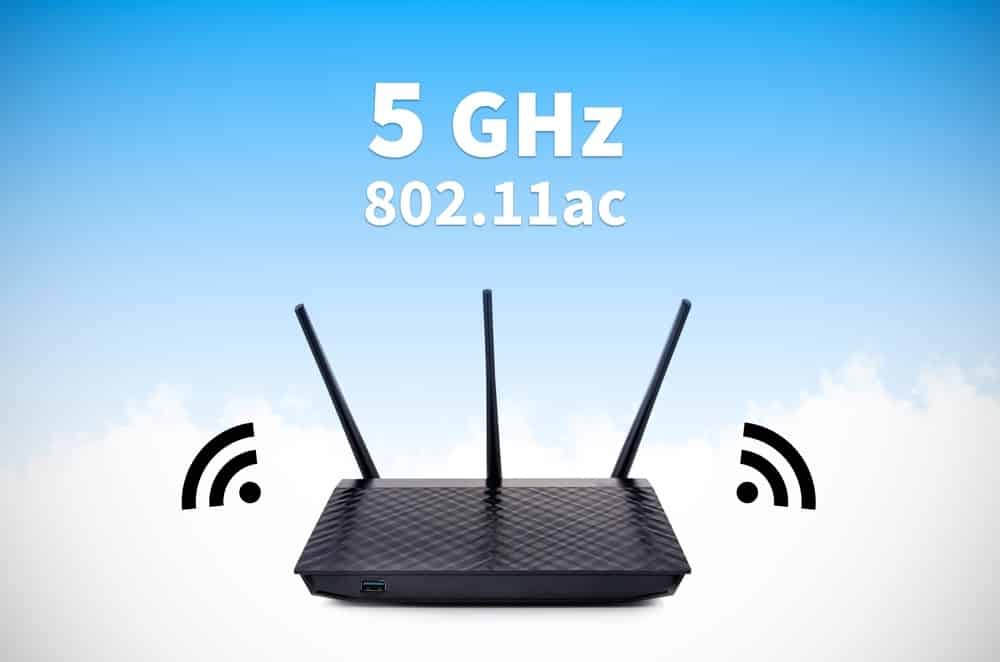 In recent years, most routers now allow you to change the frequency of your Wi-Fi between the traditional 2.4Ghz band over to the 5Ghz band.

Now, though this doesn’t double your internet speed or anything like that, there are a few great reasons to switch it over.

For one, Bluetooth devices generally also function on the 2.4Ghz frequency, which can really interfere with the quality of your signal if they are competing for space.

However, the main advantage of switching over to 5Ghz frequency is that devices transmit data at an improved rate on this band.

So, that means a better signal, right? Well, the answer to that is yes and no.

There is one drawback to using the 5Ghz band. That is that this band has a shorter operational range when compared to the 2.4Ghz frequency.

But, if you have repositioned the router close enough, this should not be a problem. 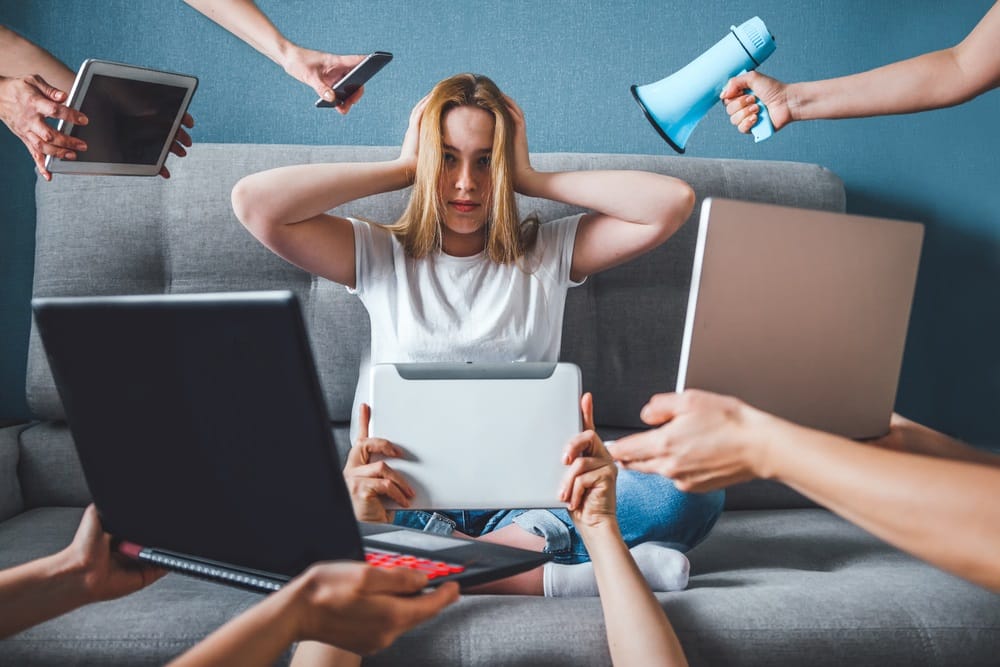 There are no two ways about it. If there are too many devices connected to your internet, eventually, the bandwidth will be eaten up, leaving you with a slow and super patchy connection.

So, if your connection speed is still pretty good, but your streams are painfully slow, this is probably the cause of the problem.

Luckily, this issue is pretty easy to fix. All you need to do is go around and disconnect all devices that aren’t being used from the Wi-Fi. 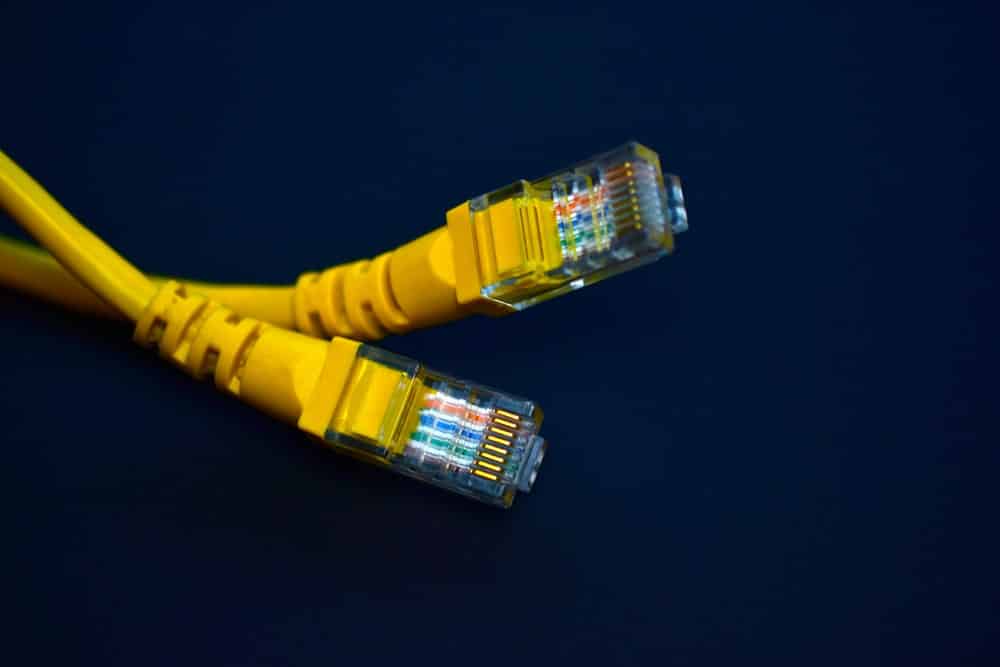 Though we did state above that Android TV boxes will work just fine on both wired and wireless connections, there is a lot to be said for opting to go with wired.

This is particularly the case if moving your router or changing the frequency didn’t have the desired effects that you were hoping for. The simple fact of the matter is that wired connections are always so much quicker than their wireless counterparts.

In addition to this, as soon as you have made this change, your connection will no longer be subject to interference from outside influences or by too much traffic on your network.

Effectively, wiring it in will ensure that your Android TV box is a top priority.

5. Free Up Some Space on the TV Box 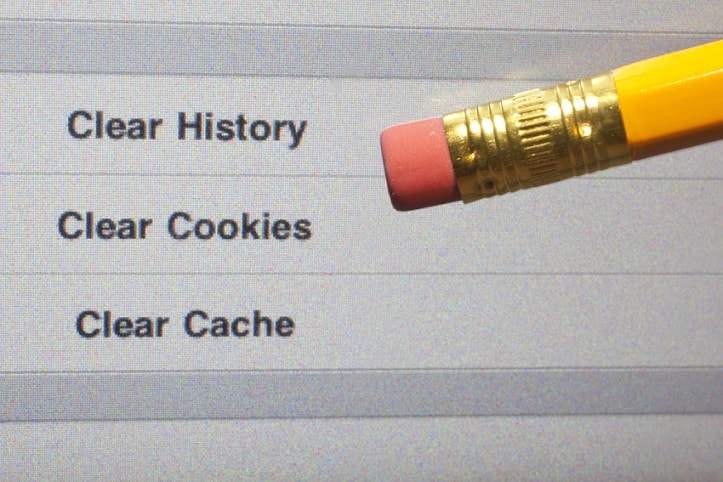 Every now and then, the reason that your Android TV box isn’t performing as well as it should be will have nothing to do with your internet connection whatsoever.

The primary cause of this is that you may have zero storage space left on the device. Running out of storage space will mean that there is no room left for the device to store cache files or even perform necessary updates.

So, if your device can’t update, all sorts of performance issues can begin to creep in. At this point, we would recommend clearing out some apps and data that you have no use for and then trying again.

While we’re here, you should also check that you aren’t running too many applications at the same time. This, too, can hamper your streaming experience by rendering the device incapable of processing so many actions at once.

Unfortunately, after scouring the internet for fixes that actually boost your Android TV slow internet, these are the only ones we could find that didn’t require a professional level of knowledge to implement.

That being said, there are always people out there who manage to fix these kinds of issues in their own unique way. If you are one of those people, we would love to hear how you fixed the issue so that we can pass on the information to our readers.

So, please let us know in the comments section below. Thanks! 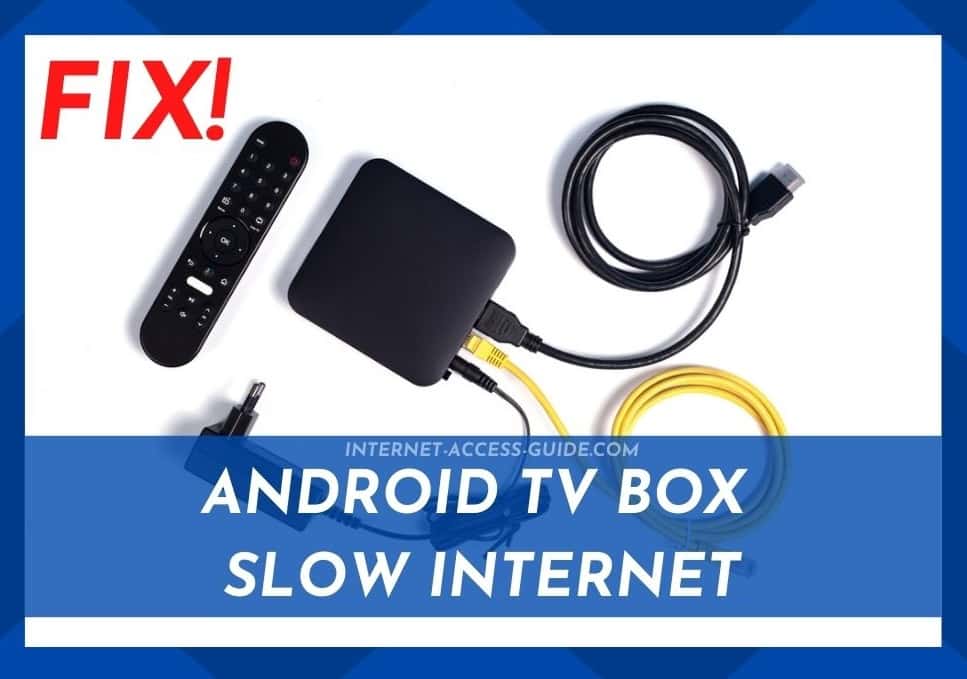