Gaming is a hobby, or habit that is not something destructive but has tons of pros attached to it. Gamers tend to develop critical thinking, decision making, hands-eyes coordination, and a lot more. In modern times, Video Games are being acknowledged as sports, and tournaments are being held worldwide for appreciating the talent.

Whatever the reasons might be, millions of gamers all over the world prefer to spend their time playing these video games rather than other activities. Similarly, PlayStation is a console that has grabbed the market for more than a decade and it is not something fairly new.

Yet, advancements have been made with each of the PlayStation versions and we are currently running the PS4 all over the world. With PS5 being released just recently, it is not affordable for most of the gamers out there.

PS4 is also feature-rich and to play video games online or to access other multimedia streaming platforms, it allows Wi-Fi connectivity as well. The Wi-Fi on PS4 is quite stable and you will not have any problems with it most of the time. Yet, if you are facing any problems like it keeps disconnecting from Wi-Fi, here are a few things that you can do to fix the problem.

PS4 is one of the best gaming consoles and there are no second thoughts about it. To favor the speed and bandwidth required to manage the online gaming experience or to download a large volume of games, PS4 supports 5 GHz frequency as well, and that allows you to have extensively better speed on your Wi-Fi network and make your experience better.

Yet, there are some basic problems that one might have to face on the 5 GHz network, and that are caused due to distance between the router and your PS4 or other problems like that.

If you are running your Wi-Fi on a 5 GHz frequency, and you also have a fast and stable internet connection, then you should try changing the frequency to 2.4 GHz. You will be losing the nominal speed due to 2.4 GHz but, that will ensure you to have a stable internet connection for all the geographical area that is covered with your Wi-Fi router. Once you change the frequency, you will just need to restart your router once and that is going to help you out perfectly in making it work for your PS4 without getting disconnected again and again.

It is pretty easy to access, and you just have to load the router dashboard and find the network settings. Under the network settings, there is a menu named Advanced Settings. That menu will have the option for you to enable/disable DHCP. You will have to make sure that you are enabling the DHCP from here, save the settings and then restart your router once so the settings can be effective. After you restart the router, it will be connected with your PS4 again, and you will not have to deal with the problem of your PS4 getting disconnected from the Wi-Fi network again.

While it doesn’t matter much if the router is placed at an optimal distance, but at times the router might be too far away from your PS4, or there might be an excessive number of obstacles in between that can be the possible reason for you to face such problems that will cause your PS4 to be getting disconnected from the Wi-Fi network again and again.

To fix such problems, you will have to make sure that you are installing your Wi-Fi router in the same room as your PS4 and that will help you sort out the problem pretty efficiently.

Also, you will have to make sure that there are no big radios or some microwave ovens in close proximity to your Wi-Fi router or the PS4 as they can cause interference between the Wi-Fi network and your PS4 and you will be facing such problems like disconnection that are an absolute inconvenience especially when it comes to playing online games. So, once you sort out all such problems effectively, you will be having the best experience with your Wi-Fi connectivity with your PS4.

The best way to get that done is to make sure that you are resetting the router to its default settings and then setting up those SSID and Encryption settings again. You will also need to check on the router firmware updates and if an update is available, it would be better to update it to the latest version of firmware that is available.

Lastly, you will also need to check the router by connecting some other device with the same router. If the problem persists after trying everything that is mentioned above and the router is causing these dysconnectivity issues on the other device as well, then there might be something wrong with the router on the hardware part. That sort of problems are generally not fixable, so it would be better if you replace your router with a new one as that will be the perfect and simplest way to get rid of all such problems. 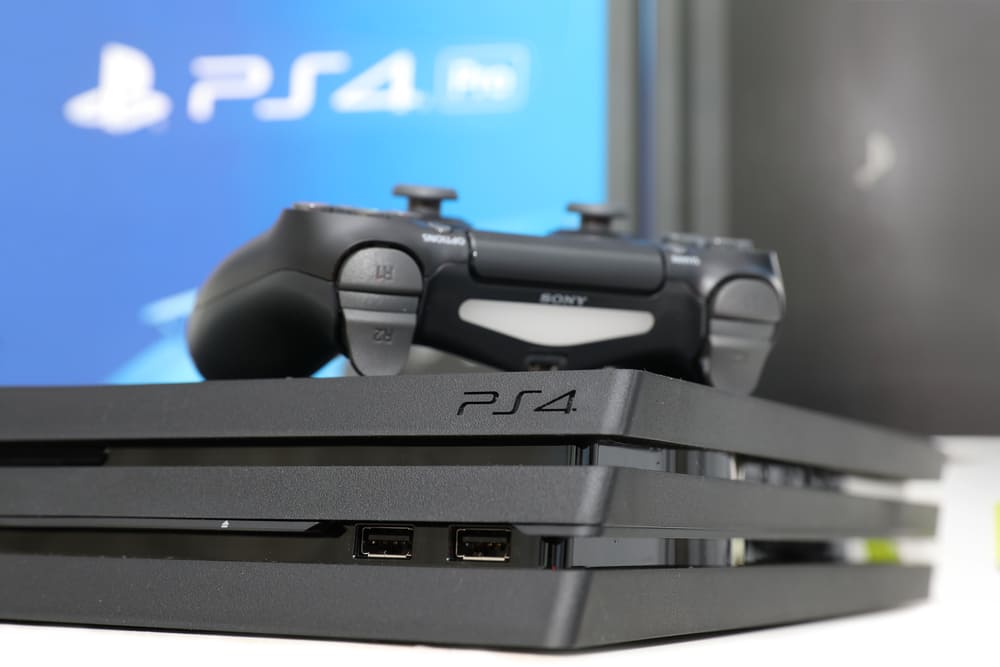