These days, technology has come so far in terms of what it can do compared to what size it was. If you look at how much space a gigabyte would have been a few decades ago, it is remarkable that now we can hold such things comfortably in the palms of our hands.

I mean, we used to have to transport that volume of memory via railroad. That’s why we’re particularly enamoured with the Xfinity x1 box too. It’s around the size of your average smartphone yet fights way above its weight in terms of what it can do. Basically, it’s whole purpose is that it facilitates the user to have TV connectivity on several devices at once.

To make the system work, you get two different boxes from Xfinity. The first of these boxes is the standard main box that is connected with the main cable. The x, on the other hand, are the little boxes that you can then connect to each TV set in your home that you may want to hook up.

Generally, they are quite easy to use and rarely fail without reason. However, in recent times we have noticed that there have been quite a few comments on the boards and forums asking why their x1 is flashing up a blue light. The good news is that this is rarely that large of a problem.

Better yet, it can also be fixed from the comfort of your own home. So, to make that a possibility, we decided to put together this little troubleshooting guide to help you out.

As we mentioned earlier, the blue flashing light is rarely a sign that the box is giving up the ghost. Instead, it just means that the x1 is trying to connect itself to the main box and that the connection is currently being established.

A few of you will be using these boxes on several TVs using just a single Xfinity subscription. Of course, this is totally a possibility. However, it can add a little complexity to the issue. So, regardless of whether one or more boxes is giving you the flashing light treatment, here are the various things you can do to change that. 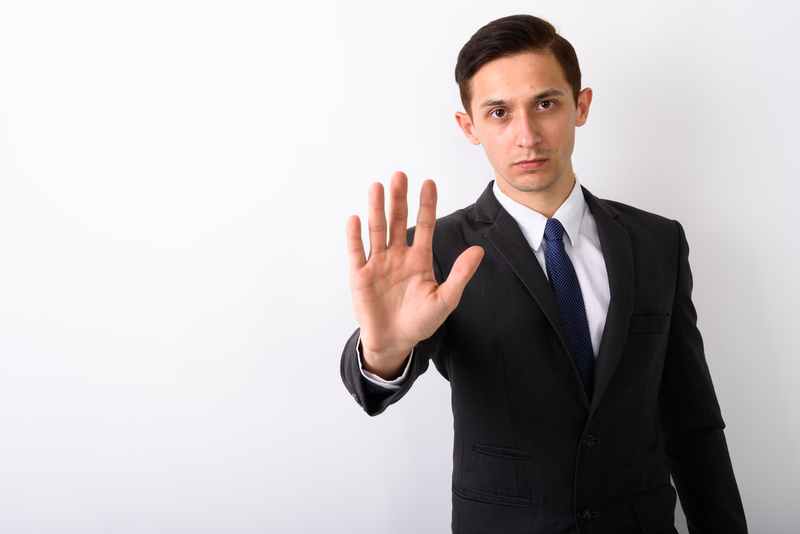 If it happens to be the case that only one of your x1s is flashing and the others are working totally fine, this will just mean that one of the boxes is struggling to connect with the main one. This will generally also mean that there isn’t much chance that the problem is anything major. In fact, it will sometimes resolve the issue by itself after a few minutes.

Within the process of syncing to the main box, the x1 will also sometimes choose to optimise the network in the hunt for more stability and better overall performance. Of course, everyone’s patience has a limit, and we’re not suggesting that you should wait for it to fix itself indefinitely.

If nothing seems to be happening after 5 minutes, it’s time to assume that something has gone wrong and that the issue needs to be diagnosed and troubleshot. To that effect, we have compiled the steps below for you to follow. 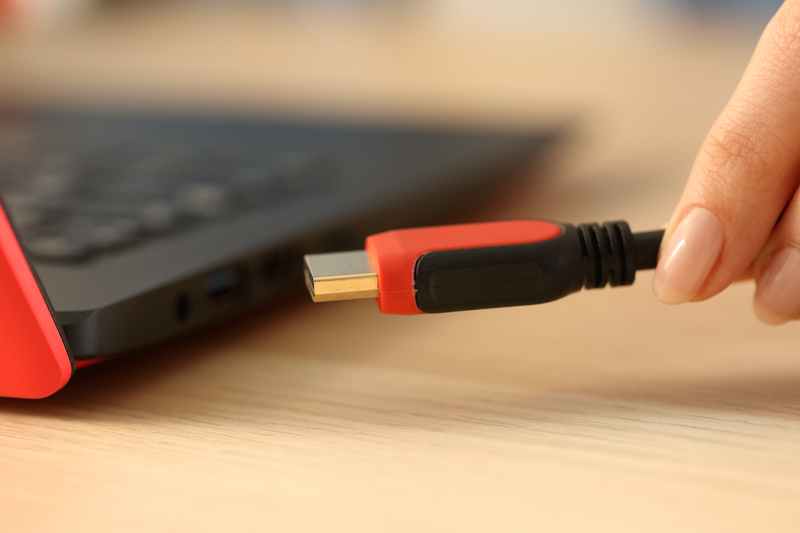 As we always do with these guides, we will start out with the simplest solution first. That way, we won’t waste any unnecessary tie on the ore complex stuff if we don’t have to.

So, if the problem appears to only be with the x1 box, the idea is that this may have accumulated a bug or two that is now playing havoc with its performance. A restart will clear out any minor bugs without any hassle.

To restart your x1 box, all you will need to do is unplug the HDMI cable from it and then just let it rest that way for a minute or two. Once that time has elapsed, it will now be safe to plug the cable back in again.

This process will essentially force the little x1 to rejig its connectivity process, starting it up from scratch again. In most cases, you should notice that everything will be working just fine again once the reboot is complete.

Naturally, if the blue light is still flashing, this will mean that the issue has been caused by something else. The logical assumption to make here is that the main box is the culprit. 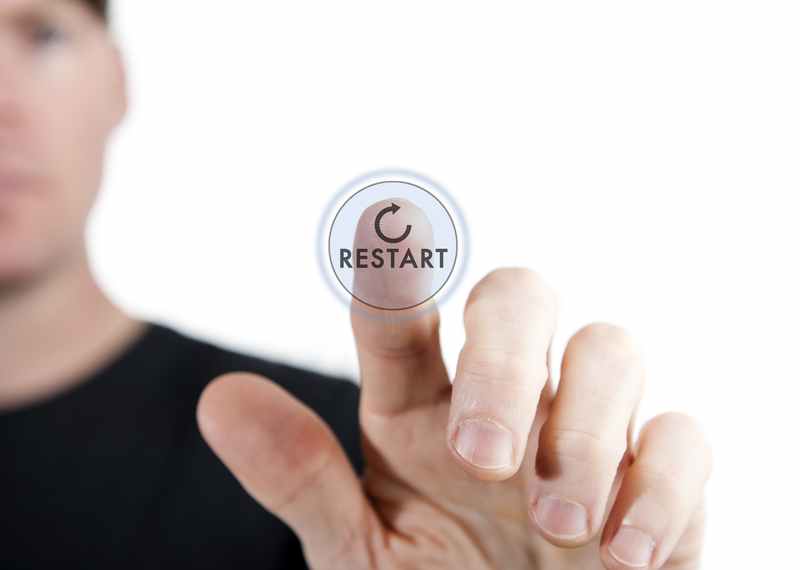 If you are seeing that all of your x1s are flashing (if you have multiple) or that the last fix didn’t do anything for you, this will most likely mean that the main box has encountered some difficulty. All you can do about this is try restarting it and then waiting for it to boot up again. Sounds simple, but it does bring the results quite often. 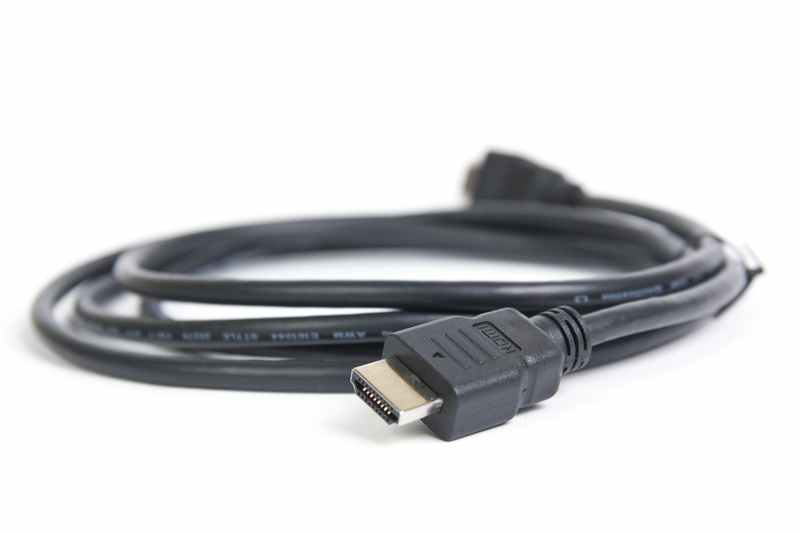 Quite often when problems like this occur, we are very quick to assume that the more expensive components are to blame or may be on their way out. So, if you have restarted everything but to no avail, it is probably time that we checked the minor components.

After all, without the cables that connect them, these devices aren’t much good for anything.

Another thing that a lot of people aren’t aware of is that cables have a finite lifespan. But first, let’s just make sure that everything is in the right place. Sometimes, these sorts of issues can be caused by something as small as a loose connection somewhere along the line.

So, the first thing we are going to do is make sure that every cable is connected as tightly as it can possibly be. On occasion, the whole thing will have been caused by the input cable being a little loose. When this happens, your x1 box/es won’t get the coverage that they need to allow for streaming and thus won’t establish a connection.

Once you have checked all of the connections, it is a good idea to check the cables themselves for signs of damage. Cables can begin to show signs of wear and tear much sooner than you would have expected.

So, what we would recommend is that you check along the length of the cables for any signs of fraying or exposed inner workings. If you see anything that doesn’t quite look right, the only thing to do about it is to replace the offending item.

When choosing that replacement, it is better to prioritise quality over price as better ones last far longer than cheaper ones. To make sure they last as long as possible, make sure that there are no extreme bends along the length of the wire. Putting weight on the cable will also cause premature wear.

So, if you have reached this point without any luck, we’re afraid that the news isn’t good. This would indicate that there is a hardware issue to blame for the flashing blue light. In this case, there really isn’t all that much you can do about it without a high level of expertise.

This leaves only one option. It is time to get in touch with customer support to report the issue. While you are talking to them, make sure to detail everything you have tried so far. That way, they can get to the root of the cause much quicker.