The technology which is used to implement Voice over LTE has been advancing in recent years. However, many analysts predict that Voice over LTE will not be fully rolled out until the year 2015.

Many of the cellular carriers are looking to roll out a new concept known as Voice over LTE or VoLTE. While VoIP applications such as Skype have rapidly grown in popularity, the adoption of Voice over LTE has been developed faster in a few countries and much slower in others. One of the main issues are the technologies required for effective integration with existing operations. Plus, alternative technologies are allowing telephone services used over older infrastructures to concur with data over LTE.

While Voice over LTE develops, other services which are Internet-based are growing in popularity. These are services such as Skype, Viber, and Fring that allow you to use your Internet connection to facilitate voice and video calls. According to research firm, Informa Telecoms and Media, adoption of Voice over LTE has been very fast in countries like South Korea which experienced more than three million subscribers to the service during 2013.

By the end of 2013, South Korea had more than 11 commercial Voice over LTE networks with more than 8 million subscribers to the service and over three quarters of the subscribers located in the Asia Pacific. According to Informa Telecoms and Media, the research firm predicts that the increased use of Voice over LTE in the Asia Pacific will help to accelerate the use of Voice over LTE in other areas of the world. The technology has been very successful in South Korea which has generated interest in other areas of the globe. Meanwhile the number of subscribers that use VoIP services such as Skype has significantly increased and reached the one billion mark worldwide.

So, What Exactly is Voice over LTE?

Voice over LTE is very similar to Voice over IP (VoIP) where an application such as Skype is used by cellular carriers to support telephone calls using a broadband Internet connection. Voice over LTE is supported by a similar app that allows data to travel over the Internet. LTE is being looked at as the next generation of communications since the protocol is capable of providing faster and higher quality voice calls. Additionally, it adds video chat to your cellular plan and your phone number.

Voice over LTE is commonly referred to as VoLTE and stands for Voice over Long Term Evolution. Long Term Evolution refers to the constant evolution of the Universal Mobile Telecommunications System or UMTS. The technology represents a new step in communications and is part of the 3GPP and 4GPP or Third and Fourth Generation Partnership Project. This is the group that is responsible for establishing standards and improving the performance of the UMTS.

LTE is a reliable and easily deployable communications system that provides a way for cellular carriers to simplify network infrastructures. This helps to reduce costs while improving the quality of communications for subscribers. LTE is also a very advanced technology that is capable of replacing older networks with a high quality telecommunications system.

Voice over LTE simply means that voice calls are supported over an LTE network using a standards-based technology. The technology is necessary for transmitting voice since LTE is a technology that only transmits data as opposed to voice. The previous cellular networks such as second generation (2G) and third generation (3G) were designed for transmitting voice calls. The cellular carriers later added data support using technologies that tunneled the data inside of voice connections.

Long Term Evolution Technology uses a different approach by reversing the network to use IP packets to facilitate communications. LTE technology does not support conventional voice calls which means a new protocol along with applications to support Voice over LTE are necessary to create the service.

At this point, you are probably asking yourself how you have been making voice calls using a 4G LTE phone through your cellular carrier. The reality is you are really using the 4G network for data while all of your calls are being transmitted over older 3G cellular networks.

How Voice over LTE Works

Without a doubt, Long Term Evolution (LTE) is the next generation of communications over mobile networks. Although there will continue to be advances in LTE, the core LTE technology is now the new global standard for the future of cellular communications.

The primary purpose of Voice over LTE technology is to provide the capability to support voice calls over an LTE network. Most of the major cellular carriers such as AT&T and others have been striving to offer Voice over LTE. But the technology is not as easy as simply using a Voice over Internet Protocol service. Instead, cellular carriers must be able to transmit voice calls between LTE networks, 2G and 3G networks without an interruption in the connection.

IP Multimedia Core Network Subsystems also permit connections over multiple protocols to be bridged together. This allows Voice over LTE to interoperate with different voice networks without being dependent on the technology that runs the various voice networks. The common Internet Protocol interface used with an IP Multimedia Core Network Subsystem also provides a way for Voice over LTE to integrate with other voice network technologies, even after the older network technologies are eventually phased out.

Interoperability with different voice networks is the initial step in deploying Voice over LTE. While a user is in the middle of a voice call, they may navigate outside to an area that does not provide LTE coverage. This means the voice call must be compatible with older legacy networks. The exclusive Voice over LTE standard we described earlier in this article is able to accomplish this by leveraging the framework within IP Multimedia Core Network Subsystems which creates a second connection on networks being run with older technologies.

For Voice over LTE to work successfully and reliably, the cellular carrier must have the IP Multimedia Core Network Subsystem framework in place plus, changes must be initiated in device design. Cellular devices must be designed to enable a connection to both the LTE and older networks, in addition to the capability to connect to both simultaneously. This functionality is ruled according to the antenna structure within the cellular device.

Voice over LTE in the News

Some of the stories in the news have made reference to the fact that the momentum for Voice over LTE is increasing. Mavenir Systems recently announced they have launched an IP Multimedia Core Network Subsystem (IMS) and Telephony Application Server (TAS). The infrastructure is successfully transmitting Voice over LTE traffic.

Mavenir offers networking solutions that are software-based and enable cellular carriers to deliver next generation communication services over 4G LTE networks. The new IMS subsystem provides Voice over LTE, in addition to Voice over Wi-Fi. The technology also facilitates compatibility with existing networks when using Voice over LTE and Voice over Wi-Fi services.

Mavenir partnered with Radisys Corporation, a provider of wireless innovations, to bring an innovative Voice over LTE system to the market. The technology was recognized with the Best Voice over LTE Innovation award at the LTE World Summit held last month in Amsterdam

Voice over LTE services will provide you with much higher quality voice calls because the data network and the technologies associated with it use bandwidth more efficiently than older 3G and legacy networks. Voice over LTE allows cellular carriers to enable features such as video chat and high definition voice to devices equipped with Voice over LTE capability.

VoLTE also provides a way for cellular carriers to compete with Voice over Internet Protocol applications that offer voice and video communications using a data link. The technology will help to provide cellular carrier services with a competitive edge due to the close integration with the cellular carrier’s network which keeps track of the type of device used by the subscriber, their location, and billing information.

When implemented correctly by the cellular carrier, Voice over LTE should typically not change the cost of an existing cellular contract. Major carriers such as AT&T, T-Mobile, and Verizon are already offering special plans that offer messaging services, unlimited voice calls and a generous amount of data that can be shared across multiple devices.

Additionally, Voice over LTE is similar to the data apps that already exist which may put an end to the old concept of minutes. When you use a voice app, it is much more difficult to determine exactly how much time you spend on a call. This is one of the main reasons why Voice over LTE should not drastically change your existing cell phone contract.

Currently, the top carriers in the United States are striving to make Voice over LTE available to their subscribers. The companies include AT&T, Verizon, T-Mobile, and Sprint. Additionally, MetroPCS has implemented LTE networks with Voice over LTE following closely behind this pursuit.

Voice over LTE serves a few main purposes for the telecommunications market. VoLTE provides a way for cellular carriers to easily integrate 2G and 3G networks with the new and emerging LTE networks.

For the long term, Voice over LTE offers the opportunity for cellular carriers to eventually replace older network technologies altogether. For the consumer, this means the introduction of new LTE- enabled devices that offer high quality voice calls with better interoperability across multiple types of networks.

In terms of availability, there are still hurdles that carriers must tackle such as the technology required for interoperability. Additionally, support for emergency 911 services represents another issue that must be solved, in addition to support during international travel. This is a matter of cellular carriers trying to figure out how to integrate new and old networks during the early stages of transition. 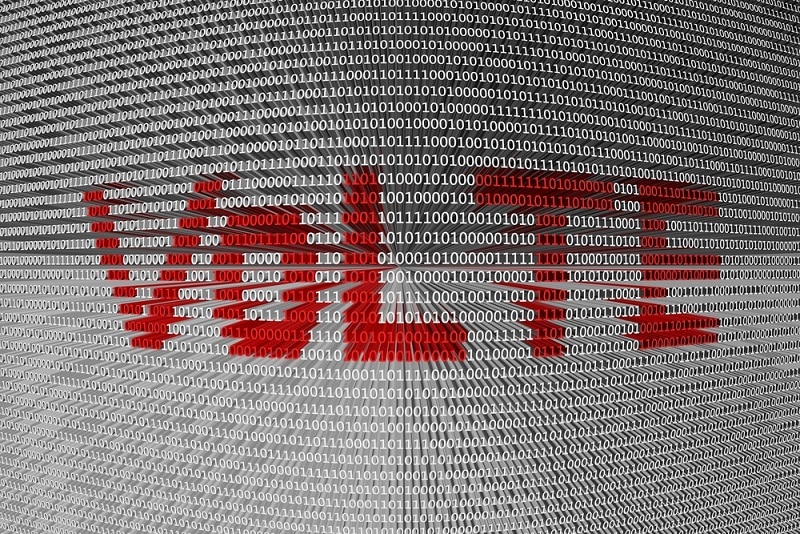