This Company was created in the early ages of science in the year 189o br9, ting the telephone services to the rural areas. The founders were motivated to bring a revolutionary movement into the world.

Sprint Corporation has currently become a brand of T-Mobile for providing wireless internet and telecommunication services. Before merging their assets, Sprint served as the fourth-largest mobile network operator (MNO) of the United States. The company suffered from quite a lot in the past few years but also served about 54.3 million customers before reaching its current destination.

Later by, Sprint had gone through a number of mergers and piece by piece, reached to become Sprint Corporation owned majorly ( 80% shares) by SoftBank, a Japanese telecommunication company in the year 2013.

Why join hands with T-Mobile?

In 2014, Sprint felt deeply threatened by the rival parties in the business sector with almost 70% of the US wireless market being controlled by Verizon and AT&T brand. So the chairman of Sprint Corporation proposed to join hands with T-Mobile, which is also a leading firm in the telecommunication field.

To become a tough competition, Sprint made a move to team up with rural carriers in creating a virtual 4G LTE wireless network

The roaming of networks has always been an important part of the wireless world. Moreover, the United States’ very first mobile operators operated only in small areas. Every small carrier at the beginning of his time roamed with other carriers. This way it is easier to provide their customers with an omnipresent global coverage.

As it is known to everyone that charges of roaming networks are expensive, the solution to overcome the expenses is not rocket science. The forerunners of Verizon and AT&T realized that the only way to get roaming network efficiency, according to their budget, is by building or buying a nationwide coverage.

‘Network Hub’ as a Pragmatic Solution

A network hub is a common intersection point where all network devices meet. Network hubs are the devices that are commonly used to connect different segments of the local area network. It may contain multiple ports. The hub system makes the roaming process much easier, cheaper, and efficient.

Among the small carriers, Sprint Corporation and T-Mobile, introducing a hub network seemed much more seamless and beneficial than it has been in the past. It creates a virtual wireless operator that has a wide range that makes the network roaming as easy as a walk in the park. A network hub allows any T-Mobile or Sprint along with any small rural carrier to truly compete with the big rival parties i.e. Verizon and AT&T.

What Is Sprint Hub?

A network hub allows any T-Mobile or Sprint along with any small rural carrier to truly compete with the big rival parties i.e. Verizon and AT&T. A network hub works in a buying and selling manner. The wireless operators sign a single agreement with the facility provider which provides them with access to get connected with countless carriers.

These carriers have also signed up to the hub. The charging rates are negotiable, but the business relationships are needed to be done only through the hub network. Using a network hub gives access to T-Mobile and Sprint to get instantly connected to hundreds of thousands of smaller wireless carriers all over the United States.

They are trying to design such chipsets that can allow all kinds of LTE frequency bands in the United States to operate on a single high-tech device. This amazing technology along with the voice over LTE technology can allow a true roaming network to spread from any of the LTE networks to another in the US.

The hub service can allow a customer to live anywhere in the US to roam freely on to the Sprint’s network in New York City and with such a vast roaming platform which gives access to carriers to maintain a business relationship that lets them connect to many networks. It is like an open door for amazing possibilities.

Using a network hub service enables big brands like Sprint and T-Mobile to focus on improving their network quality and speeds and to pay more attention to the urban markets instead of wasting their time and money on expanding their Network coverage into more far rural markets only for the sake of expansion.

A merger of Sprint and T-Mobile nearly doubled the customer base by making the device acquire cheaper and affordable. And the merger gave all the carriers a broader wireless spectrum in the Urban markets.

Using the hub program will affect Sprint and T-Mobile in a way that doesn’t affect their merger but only makes them stronger in the fight against their rival wireless network providers. Sprint Corporation was among the first participants in the Competitive Carrier Association’s Data Access Hub Program.

This led all carriers of different sizes, big or small, to gain access to a huge nationally spread 4G LTE network. Sprint teamed up with most of the small rural carriers to invent a virtual 4G LTE wireless network along with T-Mobile Company. 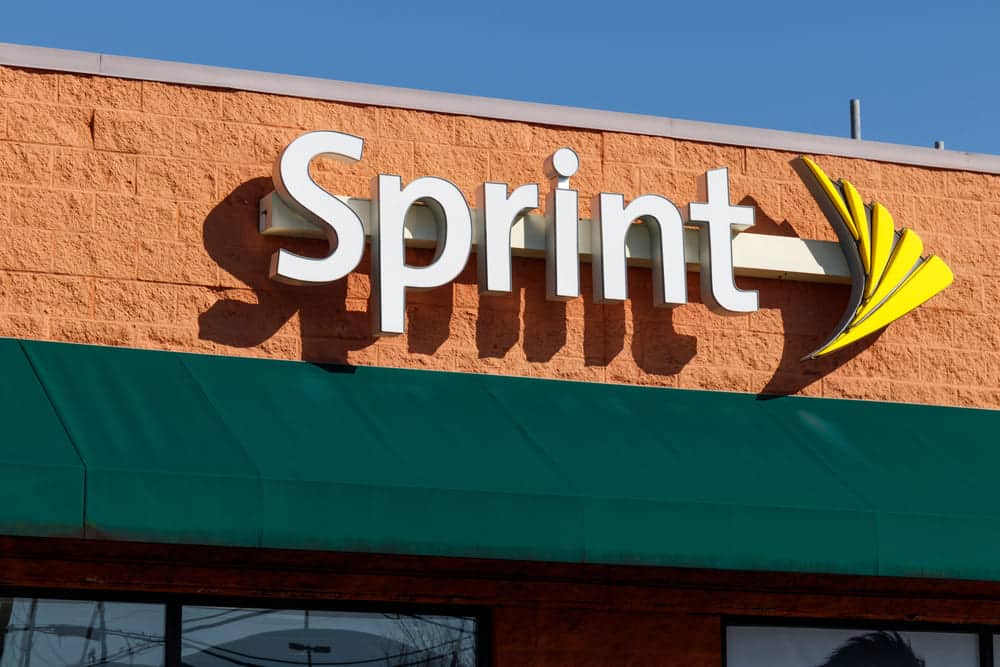