Though we have written a few help articles about T-Mobile, today we are going to do something a little different. Instead, we are going to clear up some confusion that seems to be out there about what T-Mobile Edge is and what exactly it does.

As it stands, most people are aware of exactly what T-Mobile do – after all, they are one of the largest service providers in the US and all over the world.

They also offer a whole load of different option to cater for pretty much every kind of customer imaginable. Whether you want 2G or 4G, they have you covered. However, there have been quite a lot of you who have recently noticed that you are seeing the words T-Mobile EDGE pooping up in the network bars of your phones.

Naturally, it is only right that you should have a few questions about this new acronym and what it means. So, let’s get to it and explain exactly what it is.

What Is T-Mobile EDGE?

First up, we had better break down the acronym and show you exactly what it stands for: EDGE is short for Enhanced Data for Global Evolution. Sounds flashy, doesn’t it? But, it doesn’t really tell us all that much about what it does, if anything.

Basically, this new tech is effectively the second generation of wireless data transfer module, much better known as 2G. So, that’s really all there is to it. If you are seeing EDGE on your phone, it is just a fancy new way of saying that you are currently connected to the 2G network at the moment.

For some of you, this may raise even more questions. We will try to anticipate these and answer them to the best of our abilities. That being said, if we do miss something, feel free to leave a not in the comments section at the end of this article and we’ll get to it!

Why am I seeing this on a 4G LTE Plan? 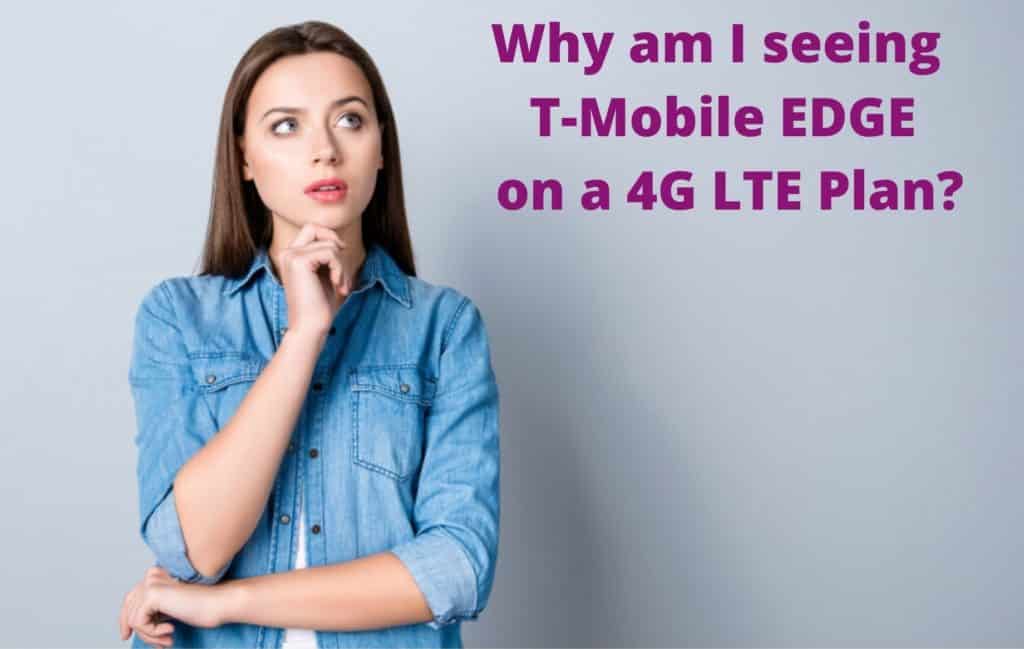 If you are on the 4G LTE plan, it can be more than a little confusing to see a notification pop up saying that you are only getting 2G. However, there are a few good reasons as to why this would be the case.

The way that these things work is that there are different levels of network connectivity all over the country. Some areas just won’t have 4G available to you. So, when this happens, your phone will automatically switch down to the next best available option. In some cases, this will be the 2G network.

Though it may seem at first that you are paying for a service that you are not receiving, the whole idea of this is that you are reachable and can communicate pretty much wherever you are.

And, it is also worth bearing in mind that you probably won’t be seeing that you are on edge all that often. T-Mobile is a pretty decent network, so their 4G coverage spreads nearly everywhere across the country.

What if my phone is stuck on EDGE?

Before we wrap things up for today, there is one situation that can happen that we should address. We noticed that quite a few people online were saying that their phone seemed to get stick on EDGE, no matter where they went.

Normally, if you move around a lot, it is highly unlikely that you will only move through 2G areas. So, this means that there may be an issue with your phone, and one that needs to be seen to.

Basically, if you are only seeing that you are on EDGE when in a very specific area, this is definitely nothing to worry about at all. On the other hand, if it seems to follow you, the most likely reason for this is a software setting.

On pretty much every phone out there, you will have some settings that will allow you to manually restrict the network you are using to EDGE or 3G.

Really, the only reasons to do this are to make sure that you are using less data or to preserve your battery life. So, it is possible that you may have switched this setting on as part of a battery saving mode without realizing the consequences.

In this case, what we would recommend is that your battery saver mode is switched off and that you haven’t manually imposed any limits on the amount of data that you are using. 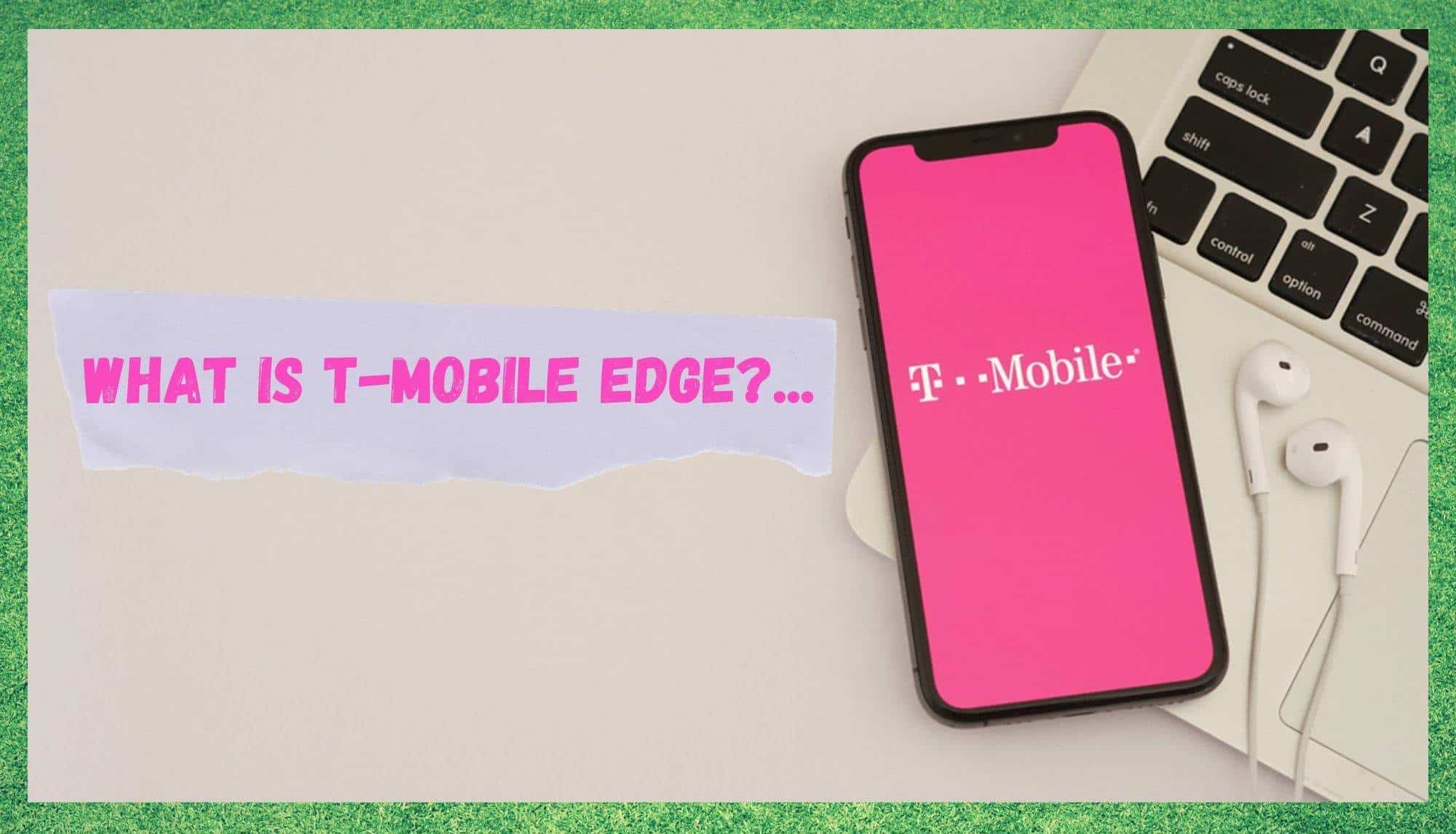