Though not exactly one of the biggest names in telecommunications, quite a few of you have made the switch to TracFone in recent years.

Offering their customer base a means of not getting tied into an unwanted monthly contract is their main appeal, with the offer of both phones and cell services at a low cost giving them a big boost.

In the early days, TracFone was held back a bit by the fact that they didn’t offer high-tech Android and Apple-powered phones in their line-up.

However, since adding these, their customer base has been continuing to grow and show their loyalty to the brand. Essentially, their base consists of those who don’t use their phones all that often but still need to be at least reachable at all times.

The idea is that you don’t end up paying for a load of minutes that you will never use. And when you need to top up, all you need to do is to buy an airtime card for 60, 120, 200 minutes, etc. This card will then expire in 90 days in most cases, whether you have used your minutes or not.

It’s actually a pretty smart business plan when you think about it. So, no wonder they have made their way to being a successful mobile phone provider. Offering cell phones to an unlimited amount of people that are subsidized by their partners is pretty much a masterstroke!

That being said, there is no chance whatsoever that you would be here reading this article if the service was without its problems. Of the many minor issues that users of TracFone experience, not receiving texts is probably the most frustrating of the lot.

Unfortunately, there has been a huge influx of customers reporting this problem – being unable to send or even to receive text messages.

So, to try and put things right, we are going to run through some steps that will help you troubleshoot the problem and maybe fix it by yourself. If this is the information you have been looking for, you have come to the right place!

Why Am I Not Receiving Texts On TracFone?

Quite often, we, the customers, can make a chain of little errors that cause our phone service to suffer immensely.

Unfortunately, these mistakes are really easy to make. So much so that you may not have even noticed that you have changed anything.

When troubleshooting an issue from home, it is best to check everything you can on your side to make sure the problem isn’t with you. Really, it just saves a lot of time, effort, and occasionally embarrassment in the long run.

So, before calling up customer services, let’s make sure that we have all of our bases covered first. Below are a few of the most common reasons why your TracFone isn’t sending or receiving SMS and MMS messages.

If your TracFone is not connected to your cellular data services, there is no way that it will do anything you need it to.

On occasion, your texting app can end up riddled with bugs that pretty much prevent it from doing anything with any consistency.

In addition to that, if you haven’t got the most recent updates or your phone switched off halfway through an update, it can cause these kinds of problems.

Of all of the possible causes for the issue, third-party apps are the leading cause of poor device performance. They really can play havoc with your service if they are poorly designed or designed with malicious intent.

How Do I Troubleshoot Tracfone Not Receiving Texts?

Below, we have a step-by-step guide to troubleshooting the problems you are facing sending and receiving texts on TracFone.

Before we begin, don’t worry if you are not too ‘techy.’ Each of these fixes is designed to be achievable by anyone, and none will involve taking any risky steps that could potentially damage anything. With that, let’s get started! 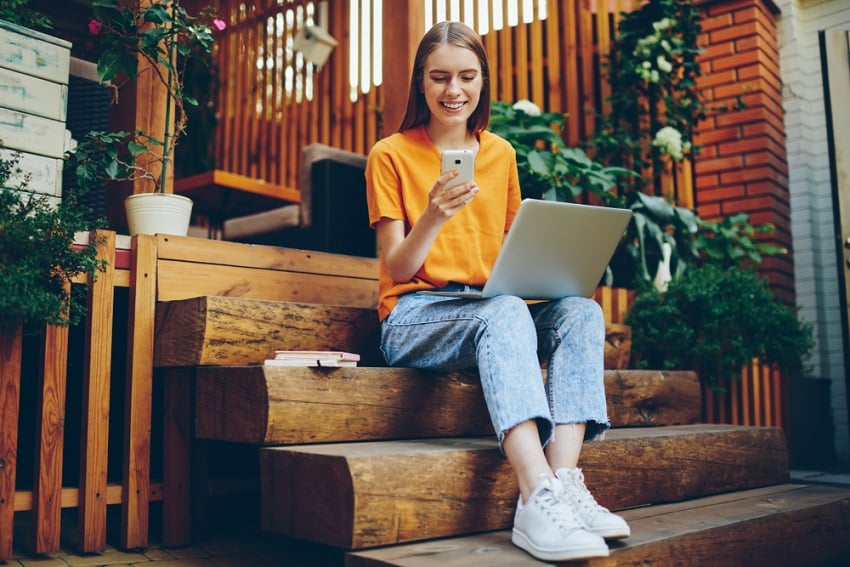 The first thing to do if your TracFone isn’t sending or receiving texts is to try and change your existing location within the house or area you are in.

Take a short stroll away from your current spot and try again. It sounds pretty basic, but some older houses have walls that actively prevent you from getting a decent signal.

Again, it’s a simple fix, but we have to start with the small stuff first so we can rule everything out. 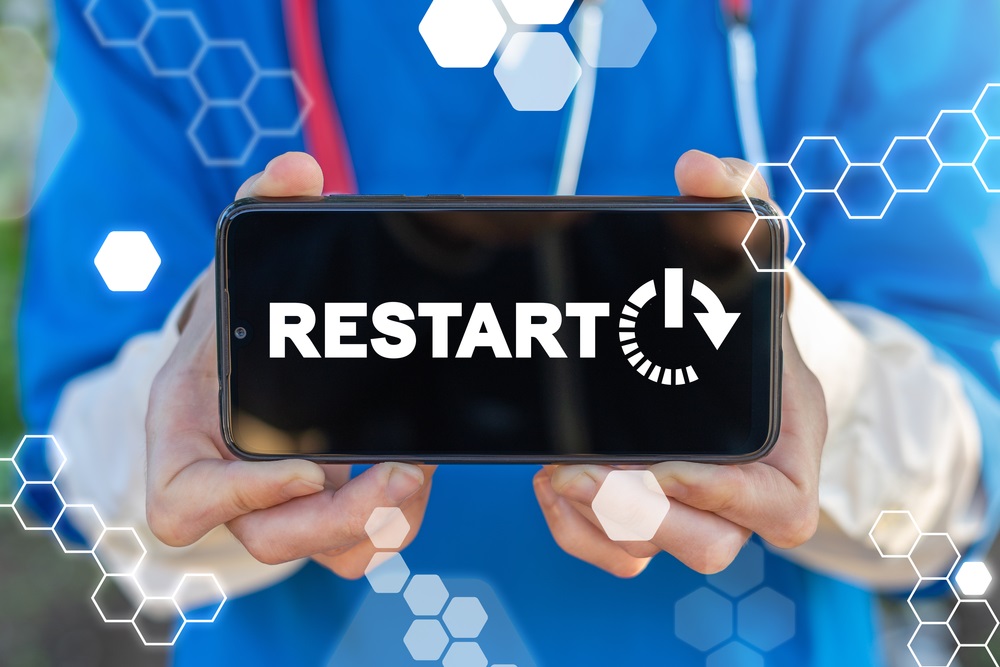 One of the most common jokes in the IT world is that if people just tried switching their devices off and then on again before they rang, the pros would be out of a job.

It really does work that often! So, with that, the next thing we need to check is whether a reboot will clear up the issue.

With a bit of luck, that’s precisely what it needed, and you should be up and running again. If not, it’s time for the next step. 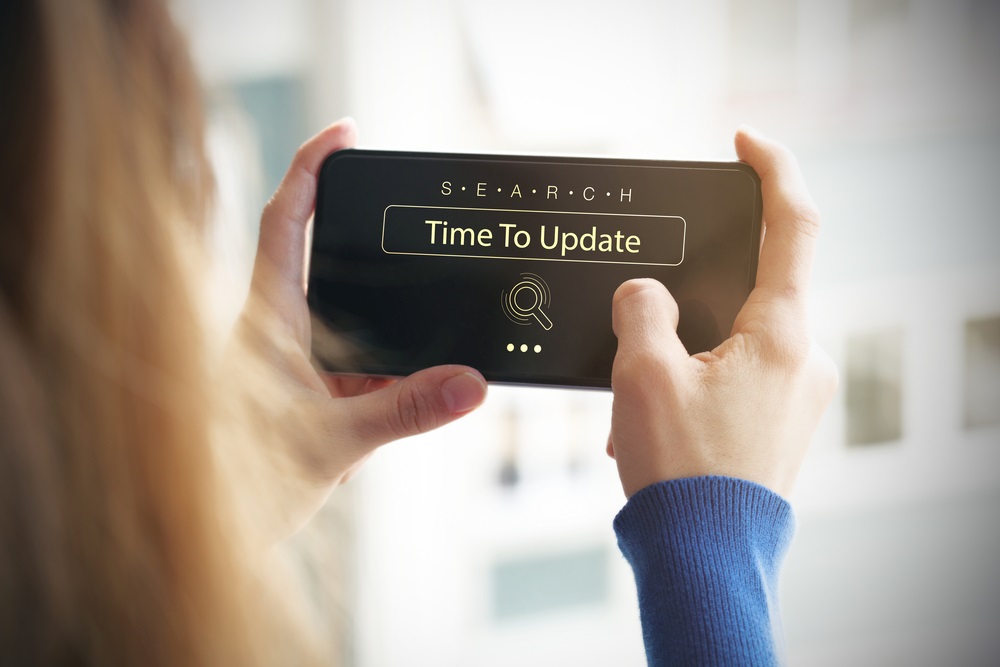 Though they may not seem like a major deal, unresolved software updates can really play havoc with your phone’s performance.

In minor cases, all that happens is that the device can slow down and become sluggish. However, if these issues are not resolved long term, many more serious problems can crop up.

So, if you are sitting on a whole host of incomplete software updates, there is no better time than now to get them all done.

The chances are pretty high that this will resolve all performance issues with your phone as well as the texting issue.

To have reached this point of the article, you can consider yourself pretty unlucky that none of the fixes have worked so far.

So, if nothing has worked yet, it’s time to get a little more forceful and severe with your troubleshooting. The next thing to do is to clear out the data from the texting App.

Often enough, when there is limited or no space left, performance issues can begin to make themselves known. While we’re on this step, it also won’t hurt to clear the cache memory too. 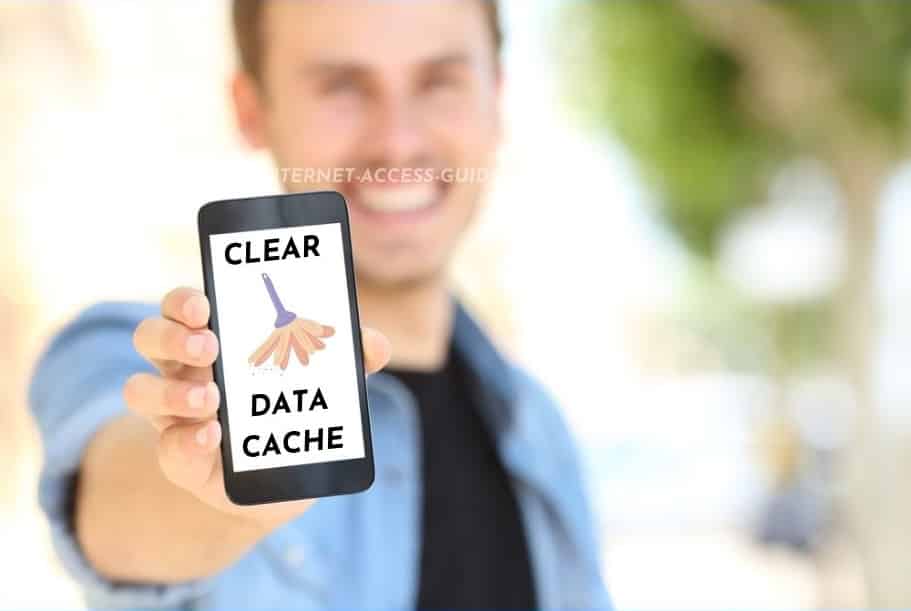 Still not working? Not a major problem just yet. The next thing to cross off the list is wiping out the cache partition as well.

As we mentioned earlier, some third-party applications can be so poorly or maliciously designed that they can absolutely destroy the performance of your phone.

So, think back to any apps you may have downloaded around the time that you begin to notice that you were having trouble sending and receiving texts.

Then, delete everything from that time period from your phone. Make sure to recheck whether or not you can send texts in between each delete.

Widely used apps that are downloaded from reputable sources will rarely if ever, cause these issues.

In the future, it is always best to check the reviews before installing anything. There are a lot of bad apps out there.

At this point, we have pretty much gone through every step that is possible for you to do at home.

So, when nothing is working in terms of ‘soft’ troubleshooting, it’s time to go hard or go home.

The last thing to do is to factory reset your phone. With a bit of luck, that should resolve the issue once and for all.

And that’s it for this article on fixing the texting issues with TracFone.

Hopefully, one of these fixes proved to be a winner. If not, we’re afraid to say the issue is not on your side, and you will need to call in the professionals to get it resolved.

However, if you have noticed that there is another method to fix the problem, we would be delighted to hear about it so that we can pass on the advice to others.

If you have a story, please let us know all about it in the comments section below. Thanks! 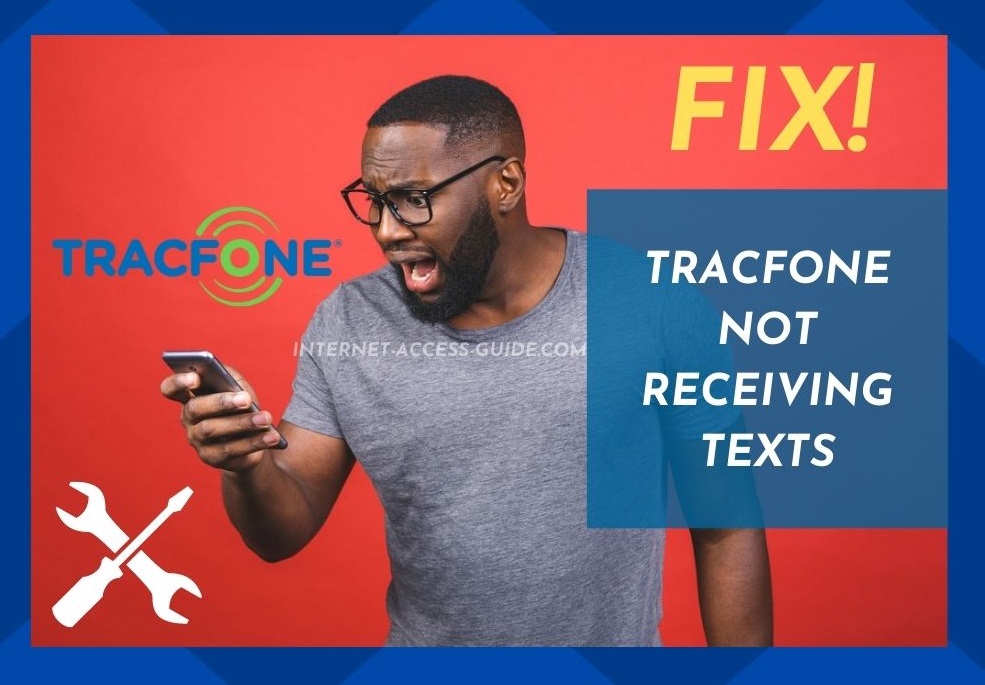