Throughout the course of an average day, we are literally making millions of calls for all sorts of reasons. Despite the advent of texting and Apps such as WhatsApp, there are still quite a few of us who prefer the simplicity of a call to convey our intended message. In some ways, calling each other can seem a bit old fashioned, but we can’t imagine it will ever die out fully.

One side effect to attempting to call one another is we can occasionally hear a variety of pre-recorded messages when doing so. Amongst these, one of the most common ones that we hear is “the number you dialed is not a working number”.

But, sometimes we can get this recorded message when we try to dial a number we know is in service. So, if we know it is real and we have dialed it recently, why are getting this message? Truthfully, these things can happen and it quite be more than just a little confusing when it does.

For exactly that reason, we have decided to put together this little guide to explain things for you. So, if this is the situation you have found yourself in, you have come to the right place for answers!

Why am I getting “The Number You Dialed is Not a Working Number” Message?

Put simply, the “The Number you dialed is not a working number” message is designed to tell you that the number you have dialed isn’t in use by any person. It is effectively an unused and free number, so therefore can’t be connected to.

With their being possibly billions of numbers in use out there, it’s always quite amazing when we manage to call one that isn’t in use. But what if we had that number saved in our phone? Well, in this case, the most likely scenario is that the person who was formerly using that number has ceased to do so.

If this is the case, they will have actually had to have gone to some lengths to discontinue the number so that it can become available to someone else. So, let’s assume that this isn’t what will have happened in most cases.

There must be something else at play. Below is a list detailing every other type of situation we could come up with that could explain the situation you have found yourself in.

With every single number out there, there will be a prefix which will represent an area or a country code, or both. In addition to that, if you are using a landline, there may even be a city code that you have to remember.

Naturally, if the person you are calling is living in the same area as you, you probably won’t need to bother with an area code, so this won’t explain away the issue you are having connecting. Outside of that, it is always worth making doubly sure that you have the correct area code for the person you are trying to dial.

Luckily, these sorts of things can be verified with a quick Google these days, so you should be able to either confirm or rule out this suggestion within a few seconds. If an incorrect area code wasn’t to blame, it is time to move onto the next step.

Make sure there is no Typo in the Number 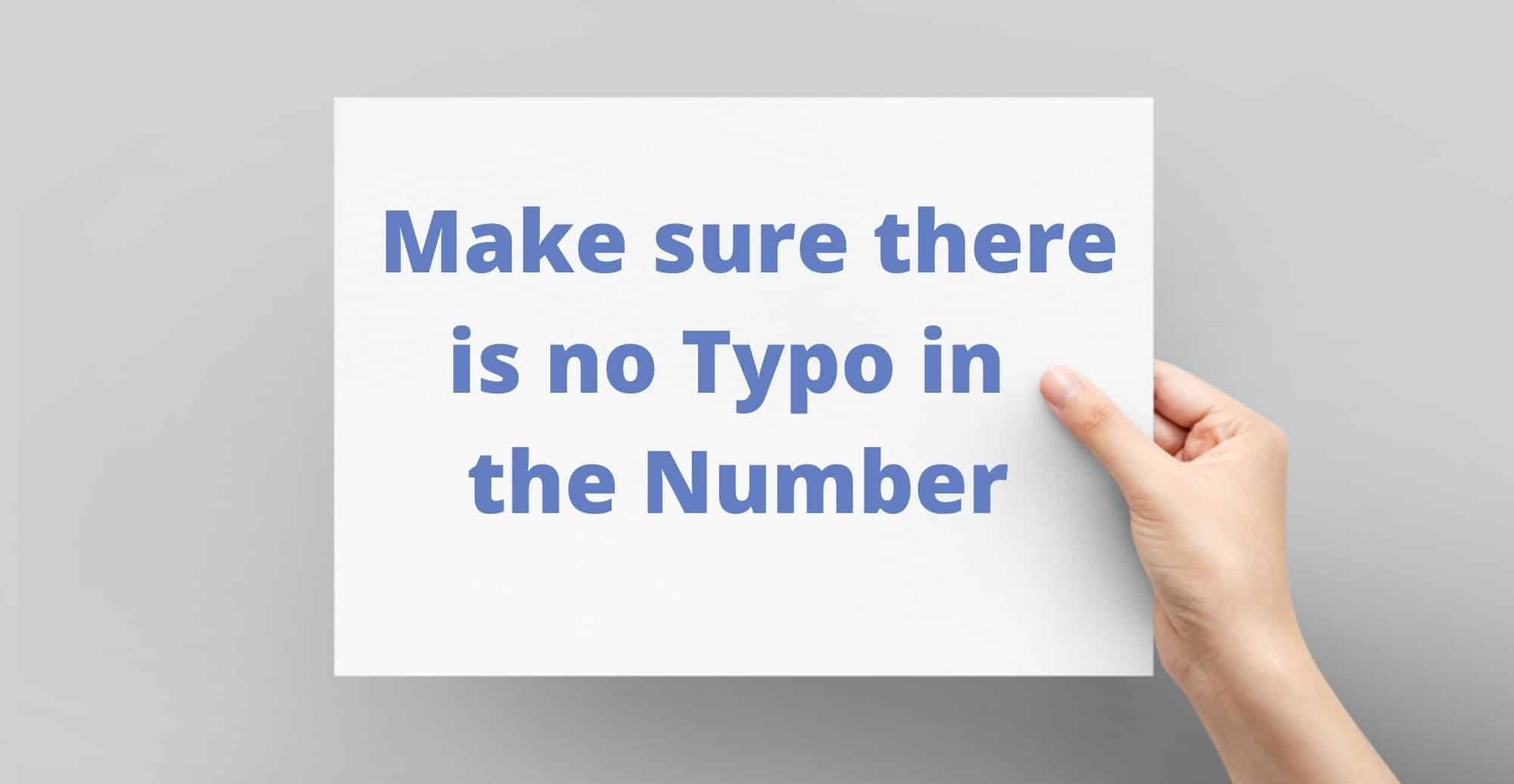 Again, this might sound a bit too easy for you to have missed it, but there is always the chance that there may have been a slip of the finger as you typed the number in. As I type this, the occasional typo just naturally happens. No matter how often you use your devices, it is a natural side effect.

There may be a digit missing somewhere in the number, or a 2 instead of a 5. If this is the case, you will either end up dialing the wrong person by mistake, or in your case, no one at all. So, just have a quick check and make well sure that you are positive that you have the right number before moving onto the next suggestion.

You may have Dialed a Discontinued Number 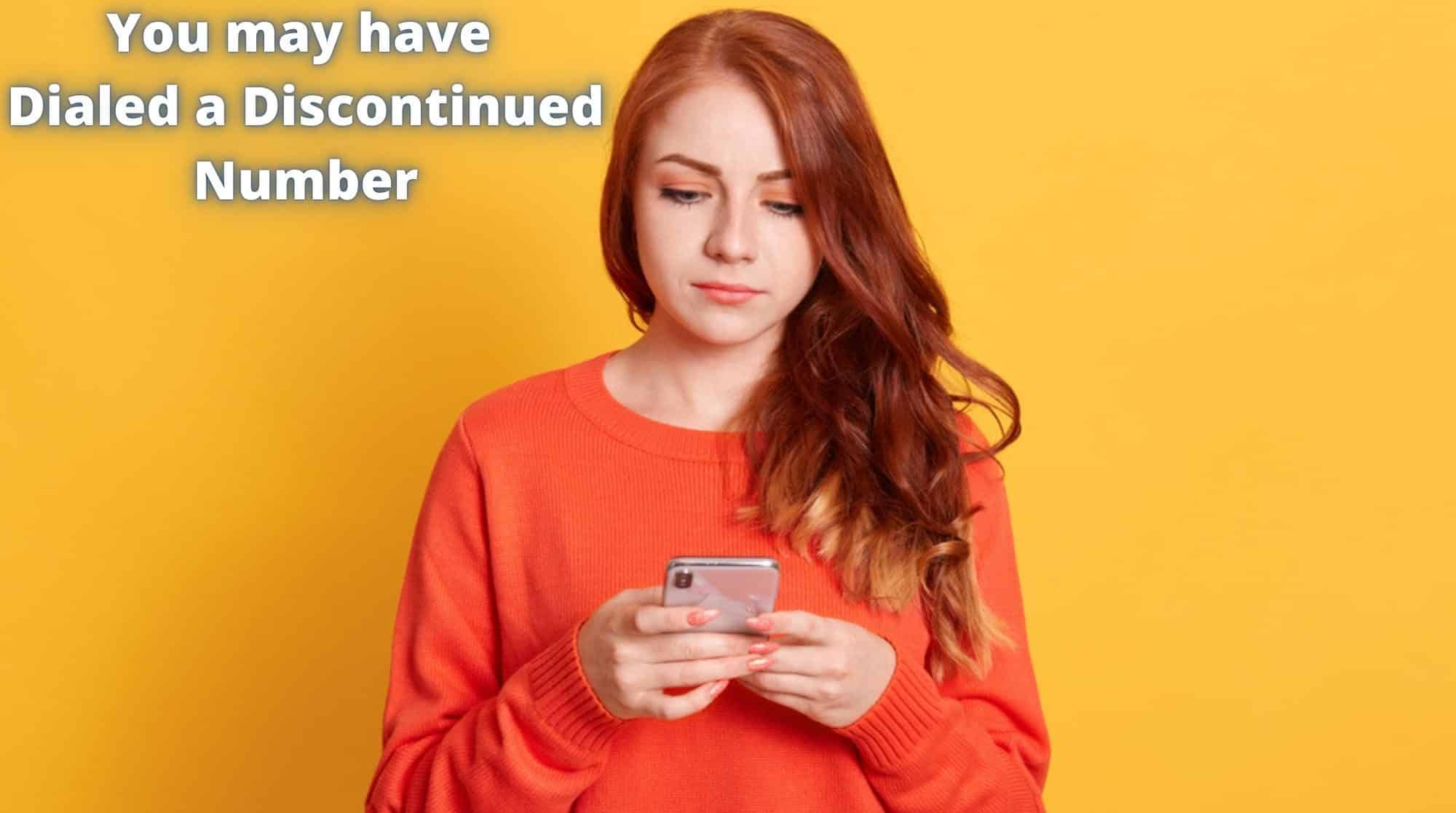 At this point, the list of possibilities behind the “The number you dialed is not a working number” recorded messages has been whittled down quite a bit. Really, if you have managed to call this number before and you are absolutely positive that you have the right one, there is only one remaining possibility.

Unfortunately, at this point, you may have to consider that the user of that number has discontinued the number and ceased using it entirely. This rarely happens as it does sometimes take quite a lot of effort to discontinue a number, particularly in a short period of time.

When it does happen though, the only thing to do is to call around and ask mutual contacts what has happened. If it is a business that you have been trying to connect to, these customers are more inclined to discontinue and change numbers.

Again, the quickest way to get back in touch is to have a quick Google of the business and see what they have changed their number to. More often than not, they will have posted any change of number in an easy to spot place on the website. After all, not to do so would be pretty bad business. 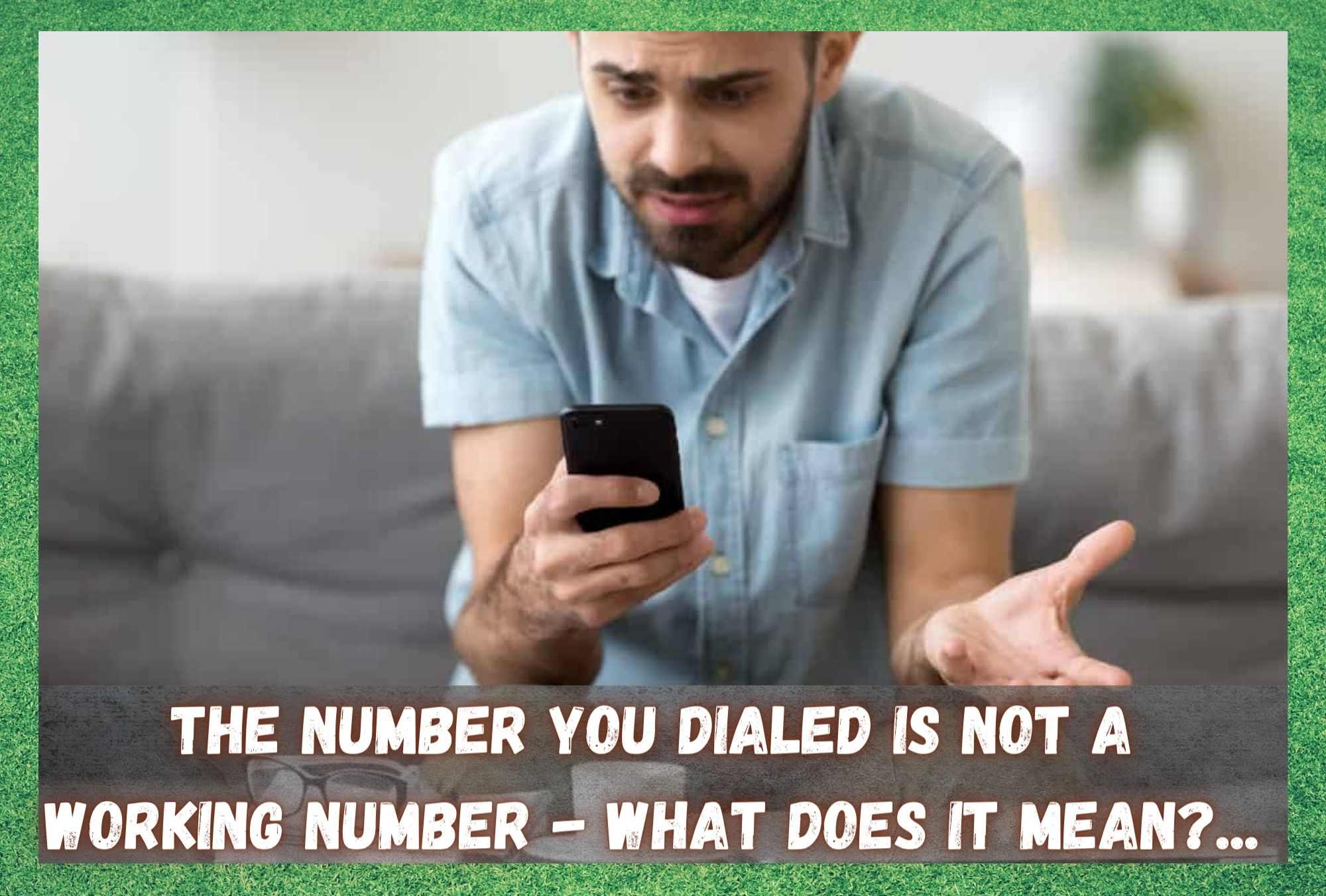