T-Mobile is one of the largest mobile networks in the world, as well as a dominant player in the US market. Having made their name by providing a solid service at a reasonable price, there is rarely any call for us to hop in and diagnose an issue with their services.

Generally speaking, you sign up to their service, pick your plan, and then everything just seems to work as it should after that point. That being said, we do realise that there isn’t much chance you would be here reading this if everything was working properly for you at the moment.

Though T-Mobile are reliable, there are always exceptions to any rule. In this case, an issue that quite a few of you seem to be suffering from is one where your service may have been suspended, leaving you totally in the lurch.

Of course, the first thing that would have come to mind for many of you is to just port that number, right? Well, it seems as though it may not be as straightforward as all of that.

Given that there are quite a few of you struggling with this issue at any one time, we decided to put together a definitive guide and detail what you can and can’t do.

While the services are suspended, some users may have a need to port their number to another network. Before we look into the question that can a user port their number if their service is suspended, it would be worth it to go through some of the other common concerns revolving around services suspension.

To kick things off, we are going to go through some of the situations that can cause you to get cut off by T-Mobile and how best to get around them.

Why Has T-Mobile Cut Me Off? 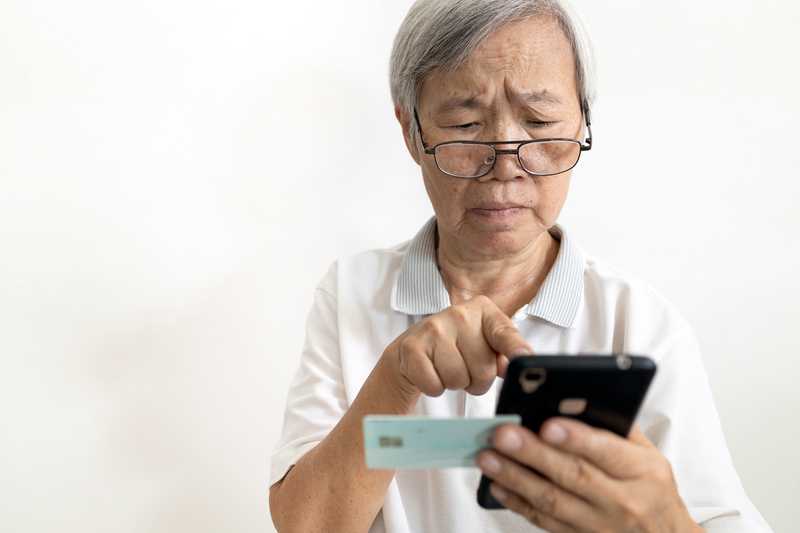 The conditions necessary to put a customer’s account on suspension can vary, but the important thing to note is that there are two different classes of suspension. There’s temporary, and then there is permanent.

One of the main things that can be the cause here is an issue with billing. Likewise, the customer’s billing can be affected by a suspension. If said customer was suspended just recently, the impact can vary dramatically. It really depends on what billing method the customer opted for.

What we mean by this is that if the customer pays their bill at the end of a billing cycle for the last months service, they will definitely see prorate charges. These will be in the form of taxes, on time fees, etc. 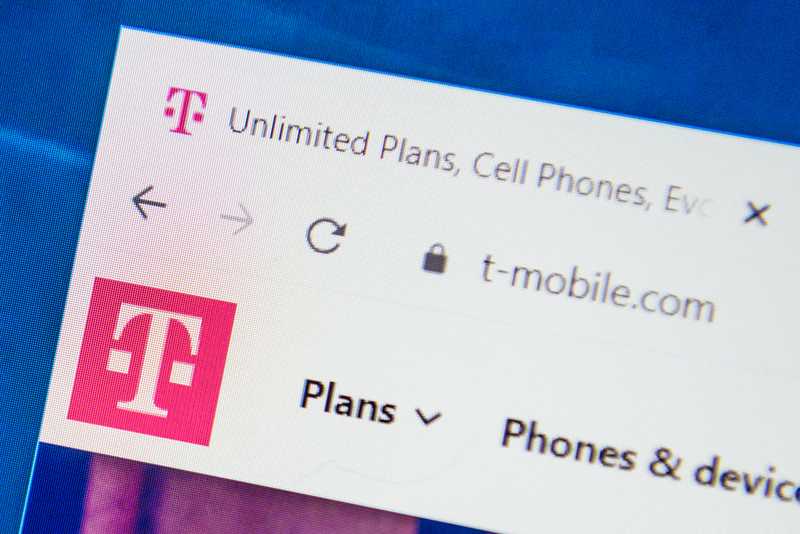 On the other hand, if the user pays at the start of a billing cycle for the services they are about to receive, these users will then see a credit in their account for the time that their account was suspended.

So, in that regard, you’re effectively losing nothing financially – not that that softens the blow of having the hassle of being cut off in the first place.

T-Mobile: Can I Port My Number If My Service Is Suspended?

Now let’s get into what you can and can’t do about the situation at hand. For once, we are delighted to be able to offer some good news… Yes, it is possible to port your T-Mobile number to another network as you see fit. 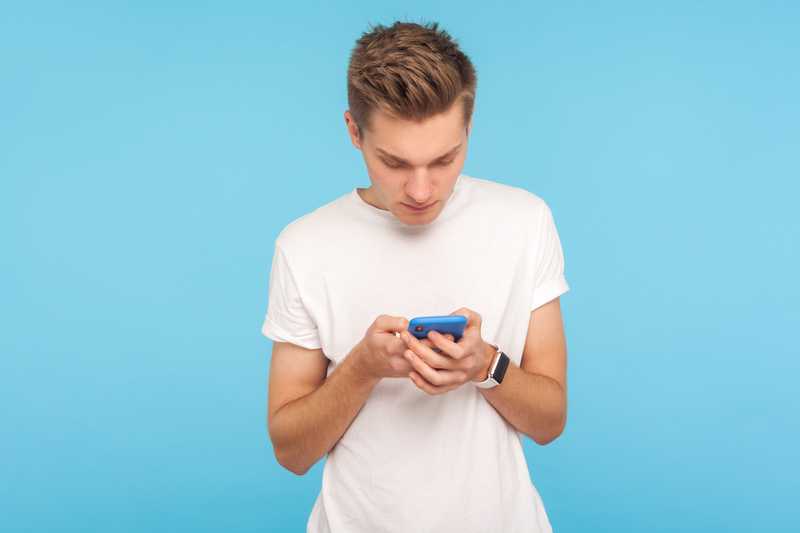 Basically, all you need to do is take care of all of the nitty gritty that comes along with that in the first place. That being said, if T-Mobile have gone so far as to disconnect or cancel your number, the news isn’t great. In this case, it simply can’t be done as that number effectively no longer exists.

The next question that I’m sure that quite a few of you will want answered goes as such: can I port a T-Mobile number that has been suspended because I didn’t pay the bill?

Amazingly, there are no consequences to that either. We would have previously thought it would have been impossible, but you can port the number in this case too. Now that we have taken care of all of that, we figured it might be a good idea to run through how exactly it is done!

How to Port Your T-Mobile Number

Porting a number can be a little tricky and more than a little frustrating, just to warn you. Most of the time, it works okay, but it is never a guaranteed. To get it done, the first thing you should be doing is calling up your new service provider – the one you are trying to port the number to.

We generally prefer to get in contact with these entities online, but a good old fashioned phone call can also do the trick. Even more effective than that, if you happen to have one of their outlets near to where you are, just call into them in person and they will run you through the entire process than and there in most cases.

In this last case, it is very likely that you won’t ever have to admit that you may be porting a suspended number either! Effectively, they will generally see your previous relationship with T-Mobile as being of no importance whatsoever.

And that’s basically all there is to it in most cases. We hope you found this guide useful and that you got the result you were looking for. 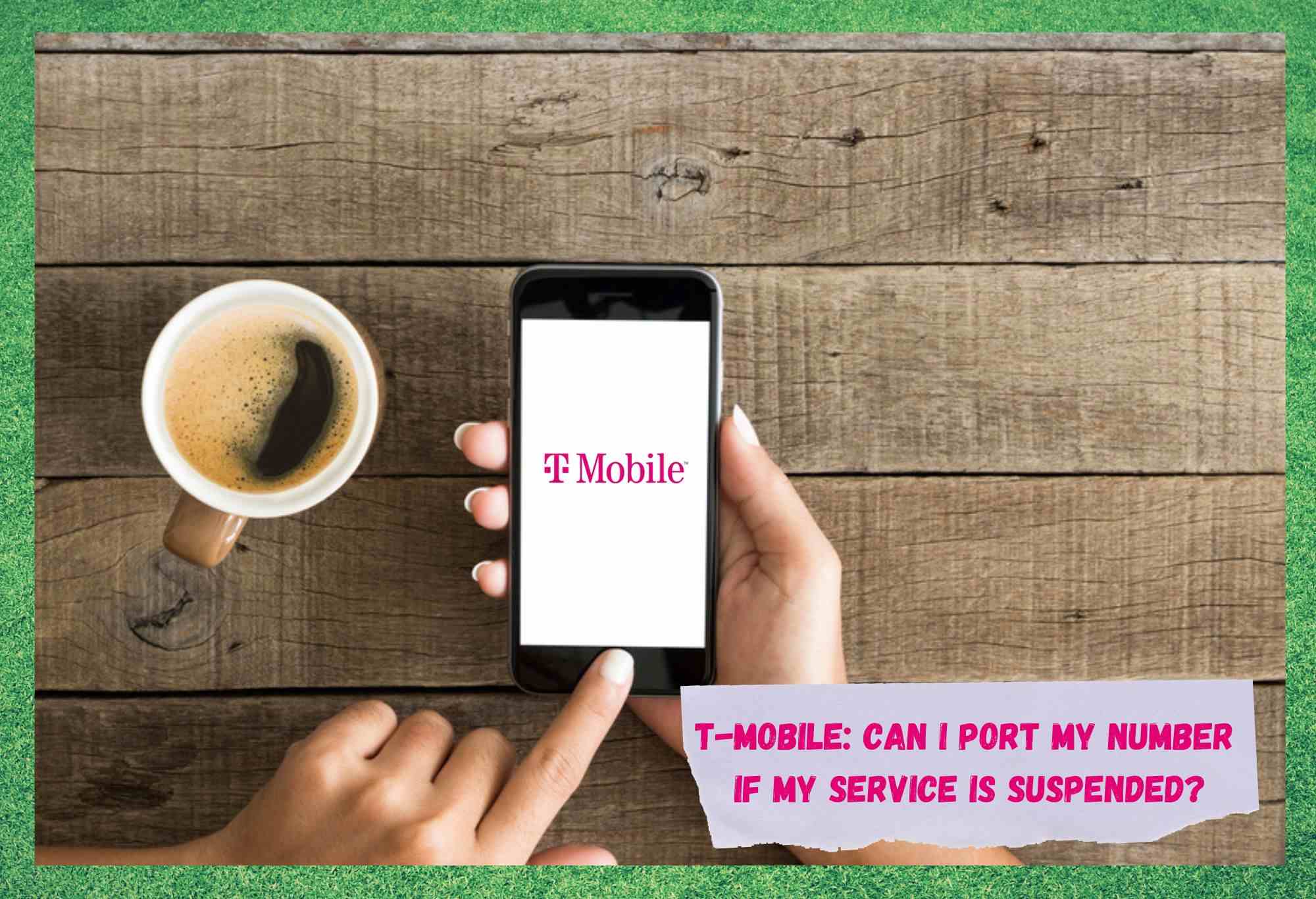