Over several of the countries all over the world, T-Mobile stand out as one of the best telecommunications companies that you could possibly subscribe to. However, there are few places that they manage to stand out so much as they do in the US.

Given that this is an incredibly competitive market to break into, we have to hand it to them. After all, these things don’t tend to happen by sheer chance.

No. Instead, a company needs to go above and beyond for their customers, generally combining excellent service, some attractive perks, and a better than average price point. Sounds like a lot of work, doesn’t it?

Given that there are so many areas in the US where there is pretty much no chance of getting a signal, T-Mobile has stepped in and made their coverage a key element of their strategy for gaining and retaining customers. But, of course, there is always the potential for the occasional black spot here and there.

Yet sometimes, these may not actually be black spots where there is no reception. On occasion, the reason that you may not be able to make calls on T-Mobile will have nothing to do with the coverage you are currently experiencing.

So, for those of you who are used to having coverage pretty much everywhere you go and no longer get that, here is a little troubleshooting guide to help you get your service back. Of course, sometimes the issue will be a black spot. If it isn’t, this is what you need to do. 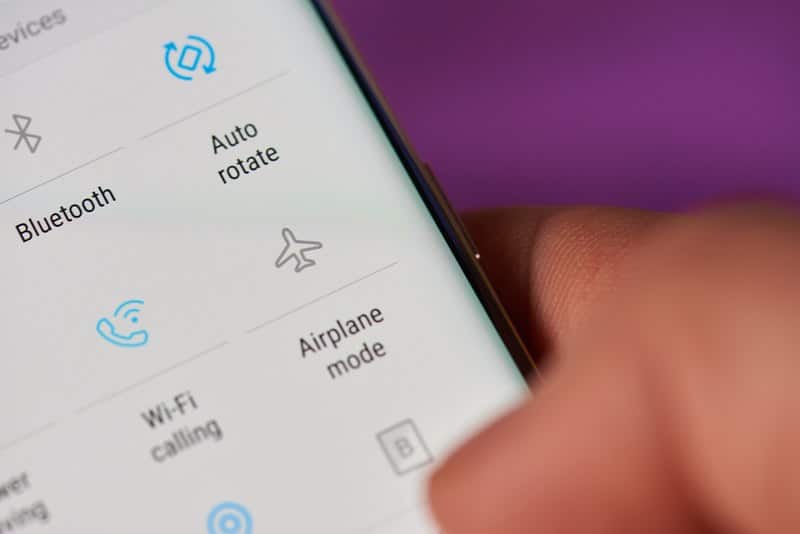 Pretty much all phones that still exist out there will have an airplane mode feature. Basically, these are designed so that people can still use some basic functions on their phone without interfering with the workings of the plane in any way.

By switching it on, your Wi-Fi, Bluetooth, and your SIM network will be switched off without you having to turn the phone off entirely. But this feature isn’t useful only in the case that you may be flying.

It can also be pretty handy as a troubleshooting method for connectivity issues, which is why we’ve put it here as our first step. What it does is retrigger your phone and your network’s attempts at effectively communicating with each other, hopefully tricking them into working with each other again.

The method for this could not be simpler. All you need to do is go to the airplane mode feature on your phone, and then just turn it on for a few seconds. Even just a few seconds will be enough time before you switch it back on again. After that, the connection to your network stands a decent chance of being re-established again.

10 seconds will be more than sufficient for this, but if it doesn’t work the first time, it is still worth repeating a few times as results can vary for this one. With a bit of luck, this should be enough to fix it. If not, we will have to try a similar but more aggressive method. 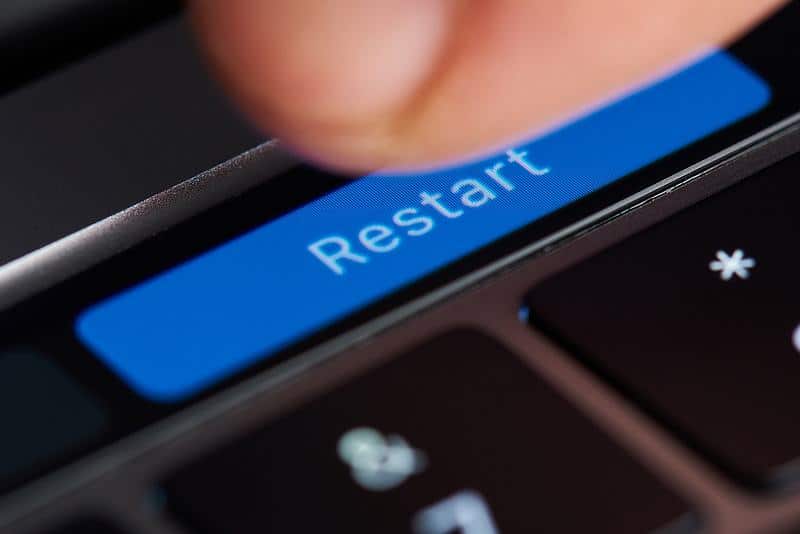 For example, a restart is great for clearing out any minor bugs in the system that could have been causing glitches. It will also clear the cache of the phone, allowing it to start from a fresh point and work much smoother. So, whether the error lies in the network’s communication, or just the phone, this should sort it out.

Again, the technique here is remarkably simple. But, we may not go for the basic restart. Instead, we will try and let it rest for a little longer so that it can sort its problems out. So, reach for the power button and hold it down until the phone asks you whether you want to reset or power off.

Here, we will go with the power off option. Then, simply just let it sit there doing nothing for a minute or two. Then, all that remains is to switch it on again and see has the issue been resolved. If it has, great. If not, we will need to move along to the next tip. 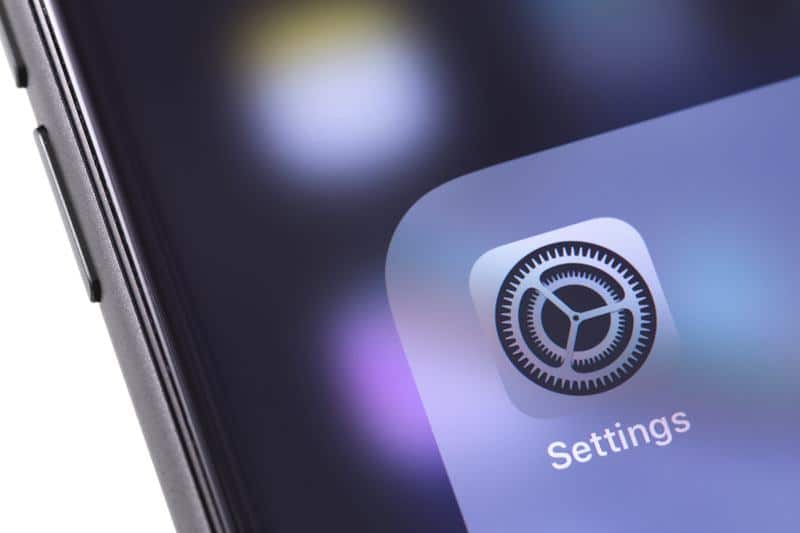 Every now and then, the whole issue can be caused by a minor setting that could be working against you. Of course, settings will nearly always remain at their defaults, but it is possible every now and then to change something accidentally without realising the consequences.

The results can range from anything like text messages not getting sent to a total breakdown in your phone’s regular service. Accidental settings changes can also happen when you download a new app which has asked for permission to work with your network settings. It really can happen without you even noticing.

So, what we would first recommend doing here is have a think back to any and all apps you may have installed recently. Then, just go back through those on your phone.

As you go, if you see any new app that requires access to you network settings, the thing to do is to just uninstall that app entirely. Once you have uninstalled the app/apps in question, the next thing you will need to do is make sure these settings changes take hold.

For that, all you need is to reset your network settings to their defaults. As an extra piece of advice to make sure that this won’t happen again, it is also a good idea to check the box that says ‘automatic network selection’ too. 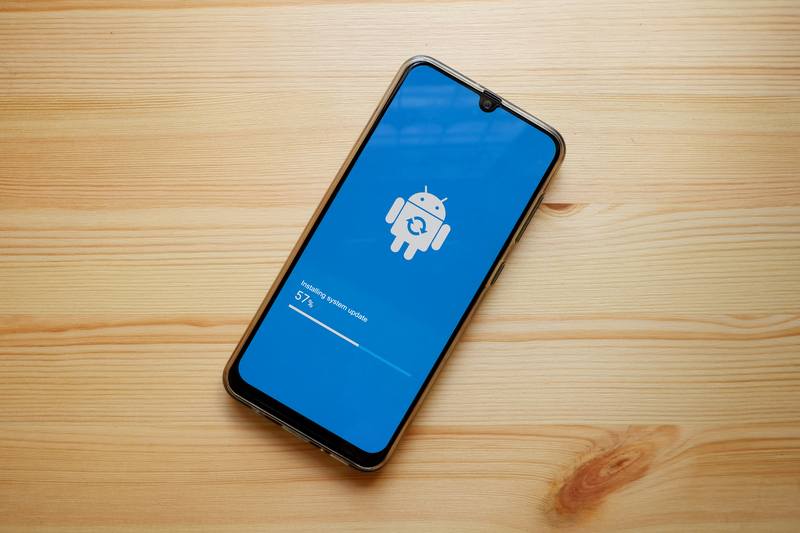 If you have gone this far through the troubleshooting guide with no luck, the chances are pretty high that there is a more significant issue at play here. But it isn’t time to give up just yet. Three are still a few things that can be done – they just aren’t quite as easy as the last few tips.

One such major factor that can be to blame for this issue with your phone is its firmware. More specifically, it may be just that the firmware – which is responsible for running all sorts of vital functions on your phone – might well be out of date.

Though this sounds like it may be terrible news, it isn’t all that bad. It just means that we will have to go and update said firmware manually. You can check for any pending updates by just going through your settings menu.

We would love to be more specific than that, but considering just how many different phones there are on the market, we simply can’t begin to go through each one. 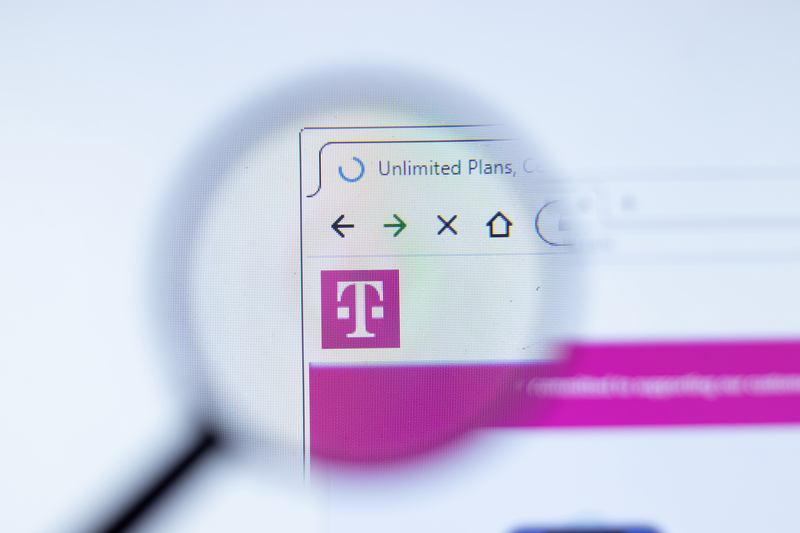 For this step, we are going to get back to the more basic aspects again, so we are going to check for one last possibility that it could be human error at play. After all, mistakes can be made here and there. Given that there are quite a few plans out there, all of which have different conditions that apply to them.

One such condition is that there may be a limited number of minutes that you can spend on calls. When that expires, you of course can’t make any more calls. On top of that, there are also a few things a customer can do that could cause T-Mobile to suspend their service.

In either case, your course of action should be the same if you want to rule this one out. You will need to get in touch with T-Mobile either by phone or by accessing your account details by using their web portal. From here, you should easily be able to find out whether there is an issue with your account or not. 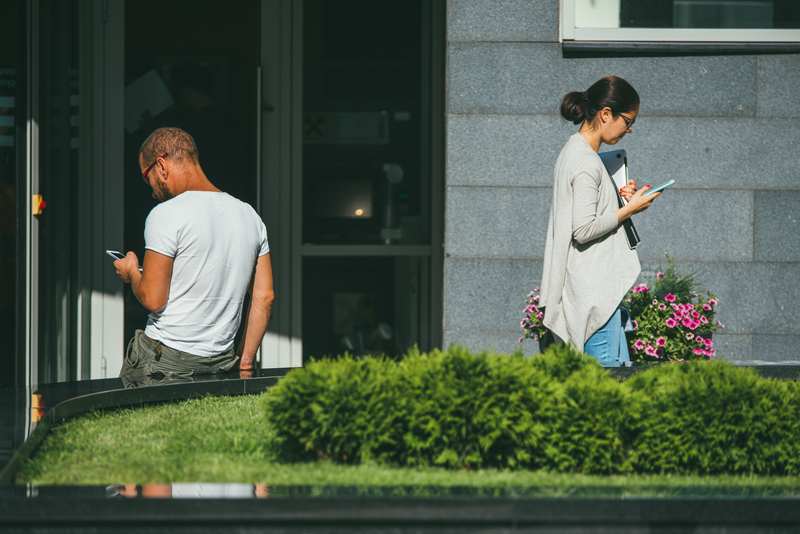 It has come to that time where we have reached our last step. Let’s hope this one has a bit more effect for you. As we mentioned in our introduction, there s a decent chance that there really isn’t all that much happening except for the fact that you may have strayed out of range of the nearest tower.

When in doubt, the only real thing to do to rule this out is to move around a bit and try to find some signal that way. Should this black spot be in your home, wee would suggest that you shop around to find a different provider that has coverage in your area. 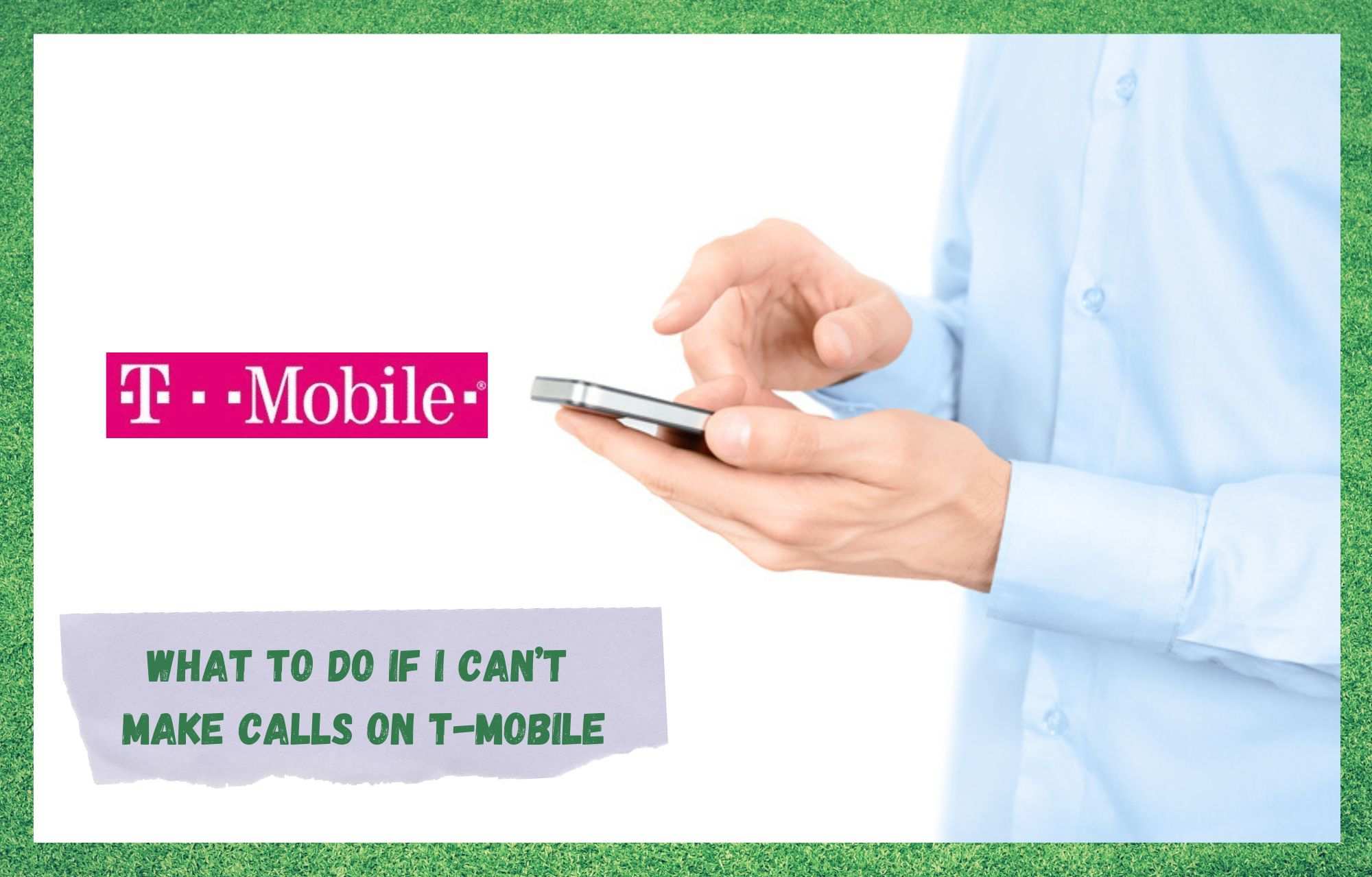