Samsung TVs have been around for quite some time. Ranging from digital TVs to smart LEDs, Samsung has multiple options, but the remote issue still remains the same.

This is because some users are struggling with the Samsung TV remote not working blinking red light. Generally, this issue occurs due to pairing issues. So, we are sharing the troubleshooting methods for you!

In the first place, we have already mentioned that this issue occurs because of pairing issues. That being said, just re-pair the Samsung TV and remote. For re-pairing, just press the up button and back button at the same time. You have to press these buttons together for at least ten seconds. After ten seconds, the red light will stop blinking, and you can start using the remote again.

In case the batteries are already installed correctly and firmly, they might be worn out. This usually happens when you’ve been using the batteries for a long time. That being said, just remove the batteries and buy the new batteries. The batteries must be from a reputed brand since it really impacts the quality and lifespan. You could also opt for rechargeable batteries since they can be charged.

If you have already reduced the distance between Samsung TV and remote but still won’t work, there are chances of interference. For instance, if your finger is restricting the light on top, the functions won’t work. In addition, there might be some obstacles between the TV and remote. Keep in mind that these obstacles can be wireless and physical. For instance, if there are wireless speakers or phones around, it can lead to signal interference. The signal interference will restrict the functionality. So, just clear off the interference and try again.

In case you’ve followed all the troubleshooting methods, but the remote still isn’t working, the remote might be malfunctioning. For instance, there are chances that the internal components of the remote are fused or worn out. That being said, you can get the remote repaired. However, you can also replace the old remote with a new one but make sure it’s the original Samsung remote. So, what are you going to try? 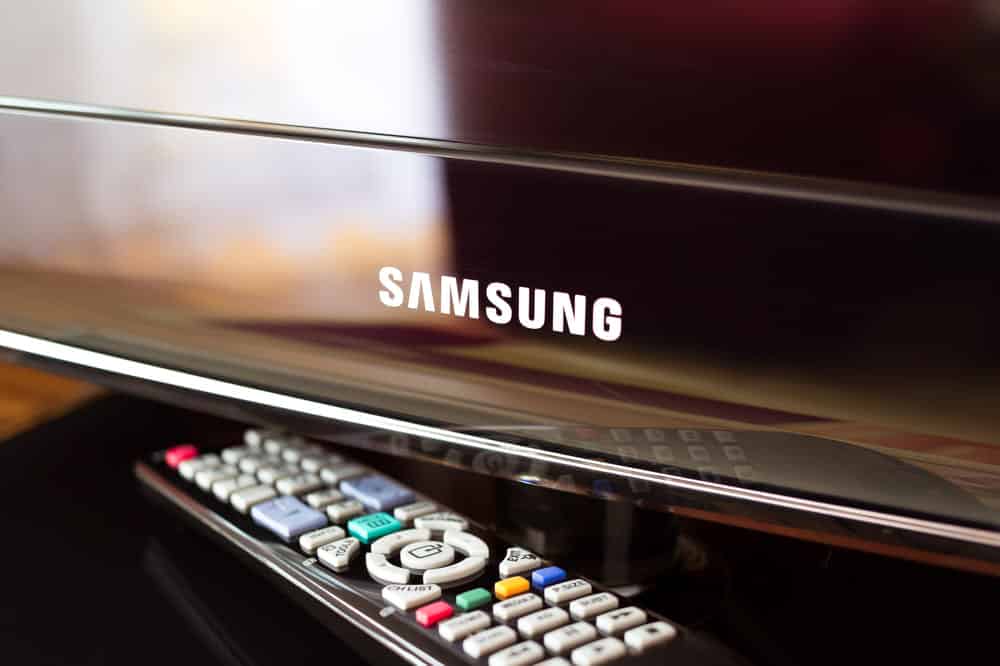