Of all colours to associate with a technological failure, we have to admit that we think purple is a very strange choice.

Generally, these sorts of faults come with a colour coded system, running from red at worst, to amber if the error isn’t all that bad. It’s an established code that is ingrained in all of us – but not Roku, apparently.

For this reason, a lot of people have taken to the boards and forums in recent times to express their confusion at the purple screen they have been seeing as of late. It’s also more than a little annoying too – especially considering as it draws the service to a close entirely.

No more catching up on your favourite shows. But how severe is the problem? And what can you do to stop it happening again? Well, to answer these questions, we got to researching. The following is what we found out.

What Causes the Purple Screen on Roku?

It is pretty rare that we get to kick one of these articles off with some good news, so we’re going to revel in it a bit: The purple screen that you are seeing won’t be all that serious a problem in the majority of cases.

And by following the steps below, we reckon you stand a decent chance of getting it fixed without any outside help (excluding us, of course). So, what causes the purple screen?

In the vast majority of cases, the purple screen will just mean that there is an improper connection somewhere along the line, causing the signal to not be received properly. In some cases, a cable may well have become damaged.

In other situations, it may be just that a connection is a little loose. Most of the time, the HDMI will be where you will need to focus your attention. In any case, now that you have a fair idea of what causes the problem, we should probably go ahead and help you get it fixed.

How to Fix the Roku Purple Screen

Below are all of the fixes we could find that actually have a track record of working. It should be noted that you won’t need any level of skill to complete these troubleshooting tips.

We won’t be asking you to take anything apart or do anything that could damage your equipment. With that being said, let’s get started into our first fix. 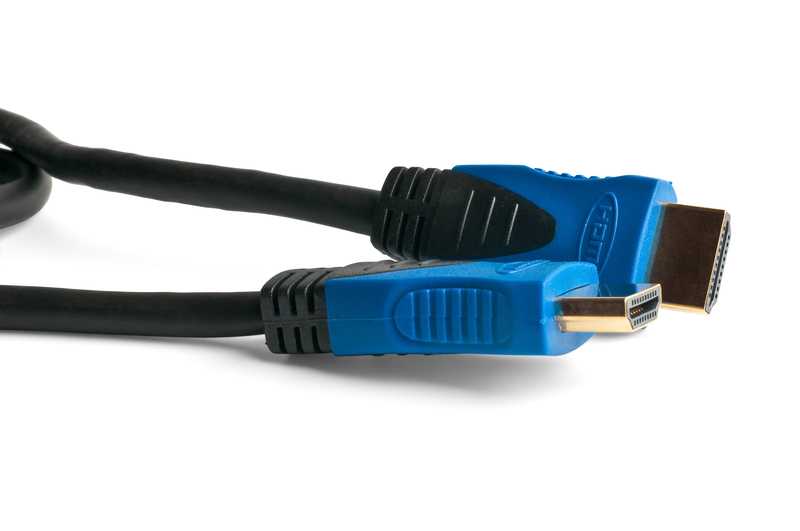 As we always do, we will kick things off with the simplest of fixes first. That way, you won’t have to waste any time on the more complex stuff without having needed to. The good news here though is tat it is also the tip that we think is most likely to work.

The first thing that you should be doing when this purple screen nonsense begins is to just take out the HDMI cable and then switch the ends around. It is a weird suggestion, we admit, but it has been shown to prompt the system into working again. 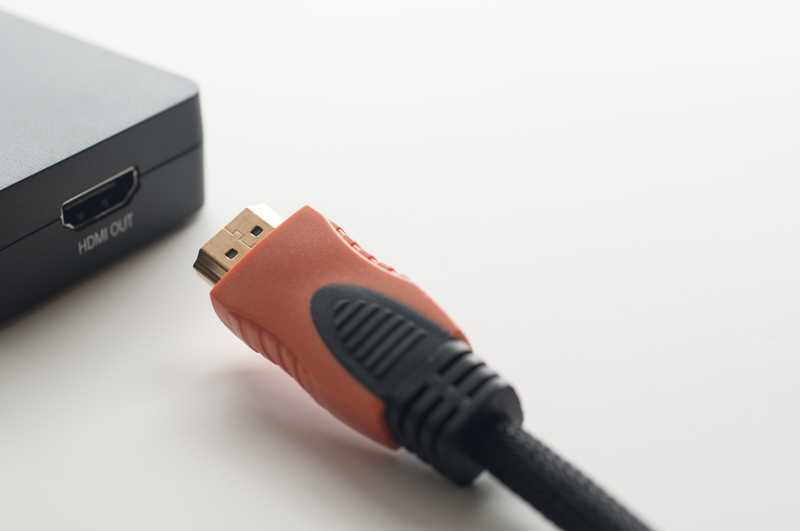 Every now and then, the issue will persist after you switch the ends of the HDMI cable around. When this happens, it is safe to assume that the connection may be the issue underlying the problem.

So, the first thing we would recommend doing here is checking that there hasn’t been a big build-up of dust and grime in either of the HDMI connections .

When this happens, the blockage can actually manage to stop the signal being transmitted properly, causing the purple screen to appear. So, switch everything off and grab a cotton bud and then carefully clean out the ports. 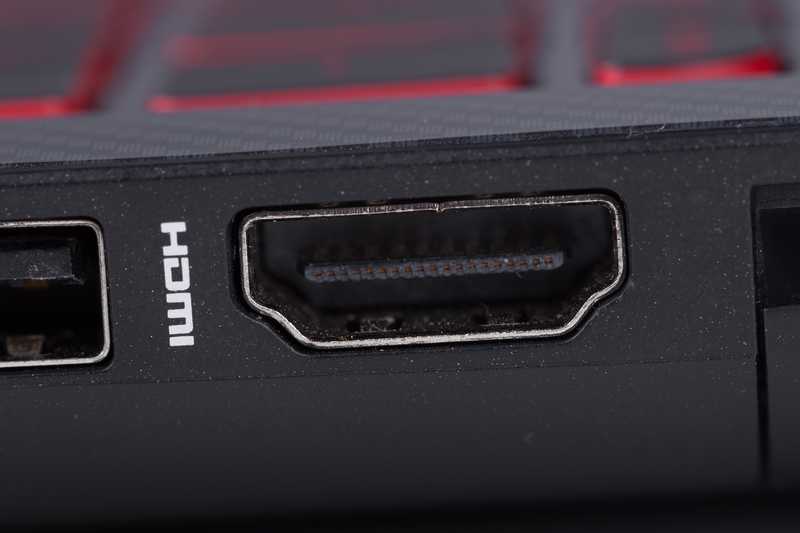 Once you have checked that everything is clear and also make sure the ports haven’t taken any damage. If everything looks good, you are now clear to plug the HDMI cable back in again.

While doing so, make sure that they are plugged in as tightly as they can possibly be. With a bit of luck, that should be the issue resolved. As a final note, if you do notice that one of the ports is damaged, a local technician should be able to fix this for you relatively cheaply and quickly. 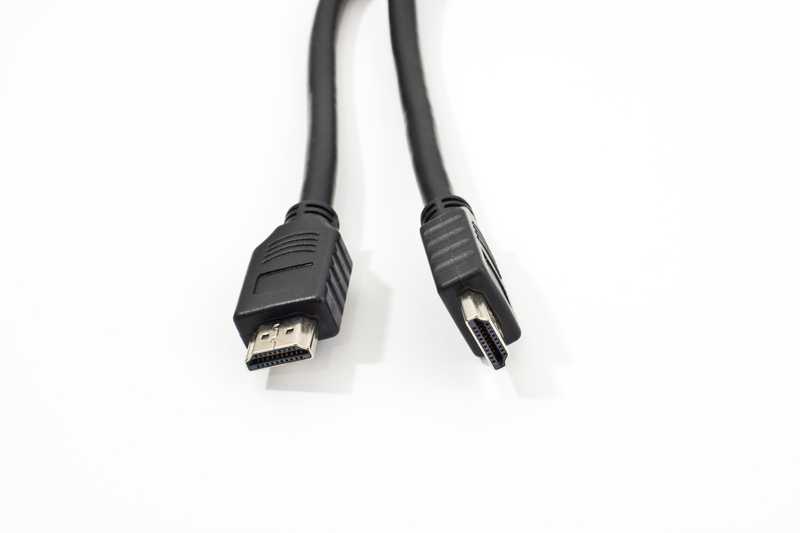 On top of that, they can be prone to take damage if they are moved about frequently, have pressure put on them, or even if there are sharp bends in the cable. Naturally, something is going to give at some point, so you will need to check these things every now and then.

So, to check the cable, all you really need to do is run your eyes along the length of it, checking for any obvious signs of damage as you go. What you should be looking for are any frayed edges or exposed innards.

If you notice anything like this, the only thing to do is to replace the cable entirely. Though these cables can be fixed, it is rarely worth doing so as the repair won’t survive all that long. Your best bet is to buy a decent replacement. Hopefully, everything should be back to normal after that. 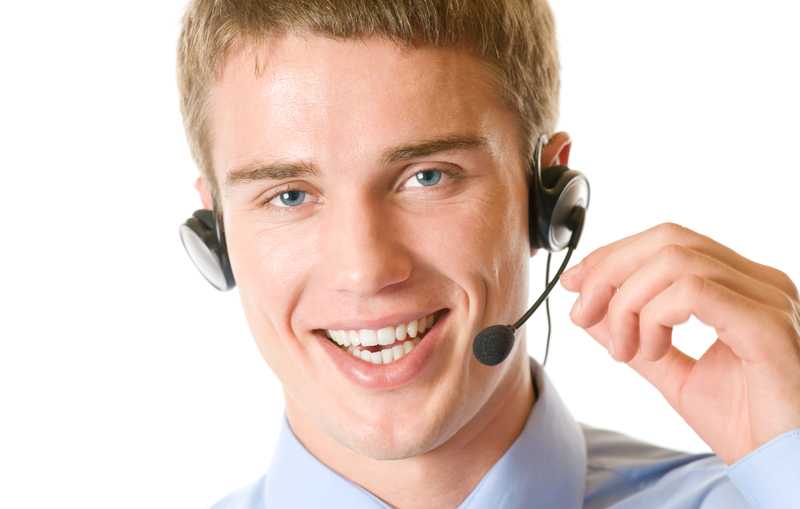 Above are the only fixes that we could find that do not require a higher level of tech skill. Seeing as we don’t know where you are at with that, we would have to suggest that you hand the issue over to the pros at this point.

If the above fixes haven’t worked, this would indicate that the issue is the result of a failed hardware component.

Seeing as that’s the case, your best option at this point would be to get in touch with customer service to have them examine it. With a bit of luck, they should be able to replace the device for you. 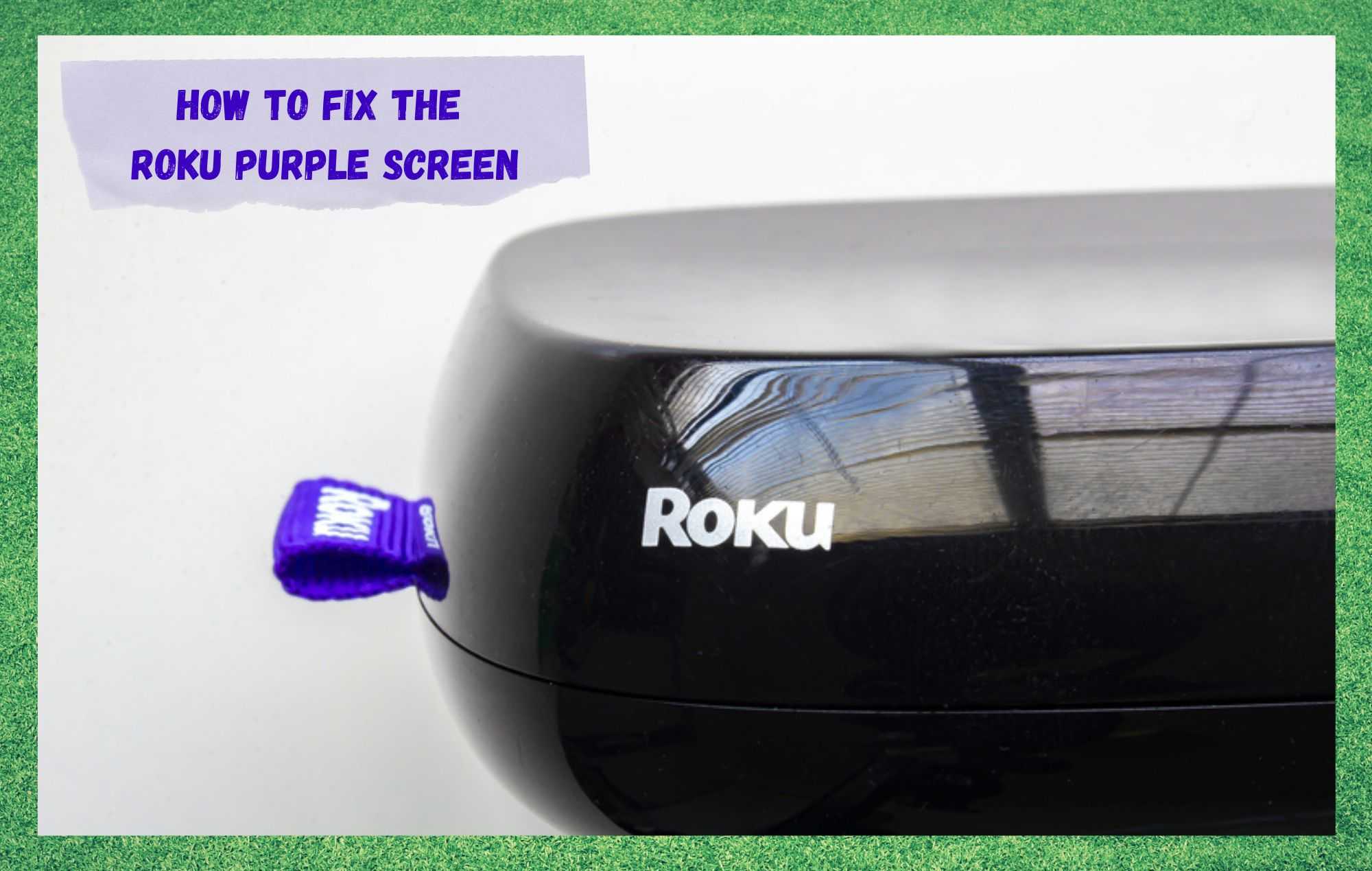