Netflix needs no introduction nowadays. The California-based global provider of movies and series via streaming is in so many homes that people are even starting to use the company name as a verb!

Since 2007, when the company first began offering streaming services to its customers, Netflix has grown at a quick and extraordinary pace, now having around 150 million subscribers.

Their expansion has been dramatic – not only in numbers of subscribers, but also in market value – since the company is now worth 770 times what it was worth when it first entered the market.

Considering the cost of having DVR systems, or other streaming platforms, Netflix offers their service at a decent price (though this may be increasing in the near future). Depending on which kind of account you opt for, it may be even possible to share not only the streaming experience, but also the costs.

The most expensive plan allows four different profiles, which means the bill can be split four ways. Apart from the extremely competitive prices, Netflix also offers content in Ultra-HD for their premium accounts, bringing the streaming experience to a whole new level of audio and video quality.

Where Can I Find The Netflix Mark As Watched?

Netflix has an ever-watchful system that will perform some checks such as ‘Is anybody watching?’ to make sure users are not missing out on their favourite movies or series.

The streaming platform’s artificial intelligence will also automatically mark as watched everything you see from their almost infinite archive. This is an attempt to make it easier for users to find a show they would like to watch again at some point.

If you find yourself amongst those looking to find that series you really enjoyed some time ago but cannot quite remember the name, there is an easy way to get to it. Enter through your web browser or via the Netflix app on your device and select the profile you used to watch the show you are looking for.

Once you select the profile, there will be an option to access the viewing activity. All of the shows people watched on that profile will be listed here.

Not only this feature will aid you in finding that movie or series that you enjoyed so much, but it will also keep track of your preferences. That means, the platform algorithm will very likely suggest content that is somehow related to what you have been watching.

This intelligence feature is supposed to make easier and faster for users to find something they would like to watch. Give it a try, watch a Spider-Man movie and check the recommended titles afterwards to see other superhero movies or series right there.

Can I Mark Content As Watched Myself On Netflix?

As much as users would like to be in control of the watched feature, there is no way to do this, unfortunately. The platform system will not allow subscribers to manually mark any content as watched.

If you thought you could manage to get new recommended titles just like that, Netflix has other plans for you! The company makes sure the control of what has been watched or not is in their hands, so there is not much you can do besides trying to figure out a way around how the algorithm works.

Although the feature is exclusively operated by the platform, there are ways to ‘force’ a movie or a series to be in the list of watched content. Bear in mind that none of the ways clear users from watching at least a little bit of the content they intend to send to the watched list.

Nevertheless, it is quite easy and quick to have that movie you simply cannot stand seeing in your recommendations sent to the watched list.

Since the mark as watched function can not be used by subscribers, all they can do is pretend to have watched the whole movie or series and have the algorithm do the rest. If you want to ‘trick’ the system into thinking you actually watched a whole movie, simply access it as if you were going to watch it and roll the timeline bar to the last minute.

Though this will force users to watch a little part of a movie, the effort is probably worth not having that title recommended to you every time you access the home screen.

If you want a series to stop being recommended, just get to the list of episodes and select the last one of the last season. After that, click play and right after that, you will be able to scroll the timeline to the end and watch just the last minute of it. 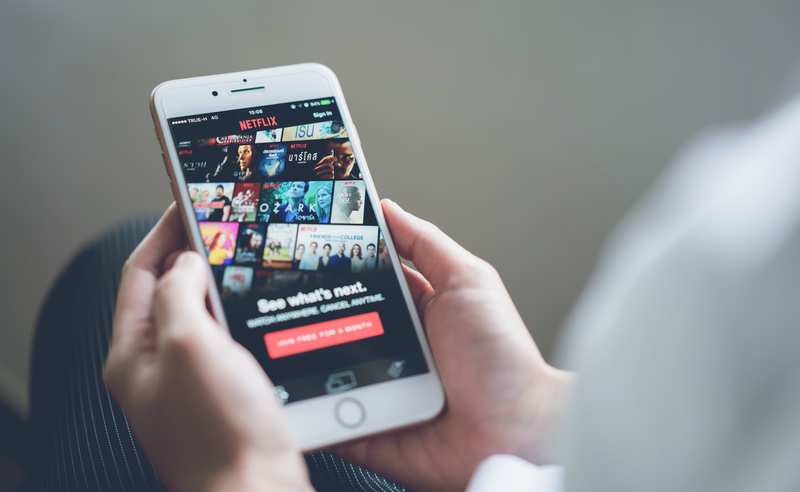 Once this simple procedure is completed, the movie or series will be automatically sent to the profile’s watched list and will no longer be recommended. The issue is, if you wanted that show removed from your home screen because you do not want that kind of content, maybe watching it (even if just the last minute) is not the best option.

Since the algorithm uses titles seen by the users to recommend new content, there is a big chance after that undesirable show gets sent to the watched list, something quite similar to it will appear on your home screen.

That is one of the main reasons why users have swarmed online forums with such queries, with the intent of seeing the ‘marked as watched’ feature made available for subscribers to use. The people want to be able to take the reins of what they will be recommended.

So, if you feel the same, make sure to send Netflix a message and request that this extra level of control over what you watch be added into the service. 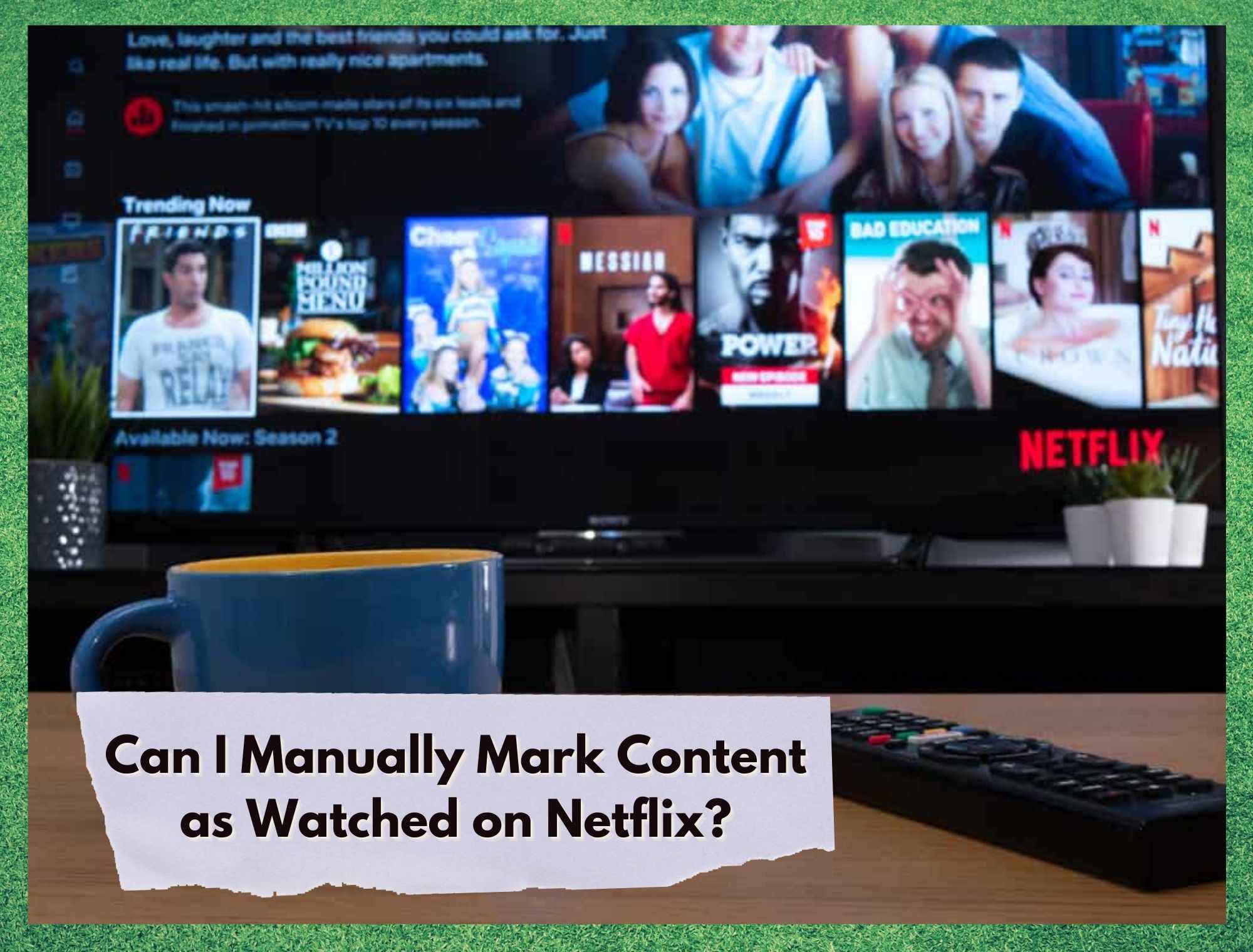