It’s pretty obvious that Netflix has become an important platform for everyone to use. It wouldn’t be wrong to say that every smartphone user would have Netflix, and people are even buying smart TVs to use Netflix freely.

However, there are various confusions regarding the accounts and payments with Netflix. Similarly, users often question, “how does Netflix show up on bank statement?” If you were confused about the same thing, we have all the answers you need!

How Does Netflix Show Up On The Bank Statement?

As far as NETFLIX (.) COM is concerned; it is written with the customer service contact number, state of transaction’s origination, and the transaction date. In some cases, Netflix might appear as the payment with a name that you don’t recognize. In such cases, you should try recognizing the amount if there is no company name with it.

Generally, the subscription of Netflix is charged at the beginning of every billing cycle. That being said, even if it’s charged, it will take a few days to appear on the account. In case the billing date is for the day that isn’t available every month, such as the 31st, the bill will be charged on the last day of the month (30th).

For the users who have subscribed to Netflix through Xfinity streaming device or X1 TV Box, the appearance on the bank statement is different. Truth be told, it’s pretty convenient. In such cases of subscription, the subscription charges of Netflix will be added to the Comcast bill under the heading of Other Service Providers.

This heading will outline the charged amount along with the date at which the service was provided by Netflix. When it comes down to subscriptions with Xfinity, there will be additional taxes and fees. In case you are still using Netflix in the first month (trial month) and have no charges to pay, it appears on the bank statement as $0.00.

Similarly, when users complete the promotion or trial period, the Netflix subscription charges will appear on the bank statement (under Other Service Providers).

The bottom line is that the charges appear differently with every bank. In case you are unable to understand what is charged for Netflix, you can always call the bank! 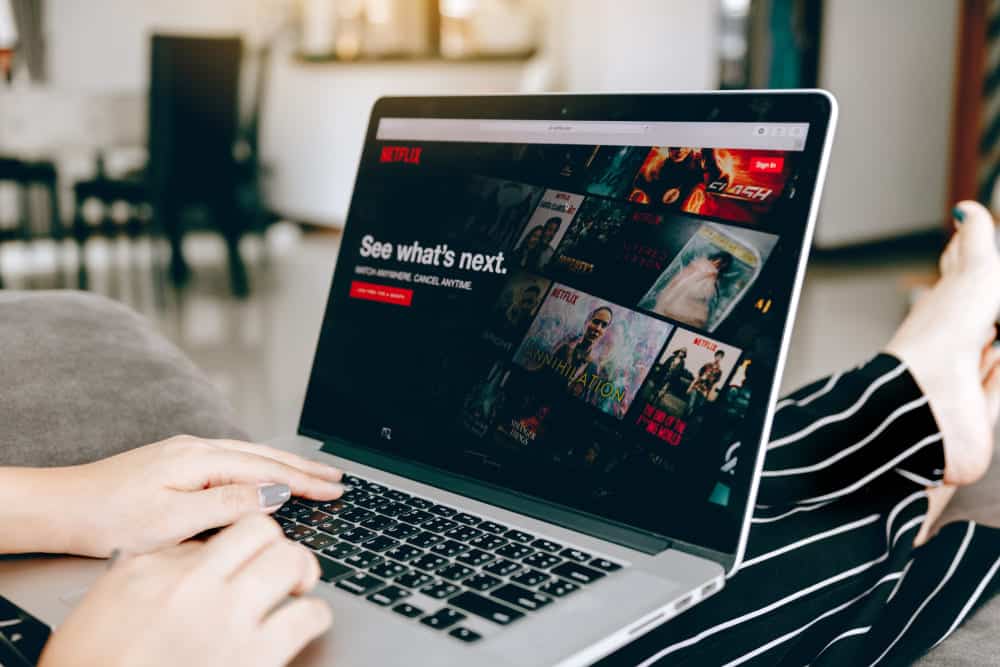