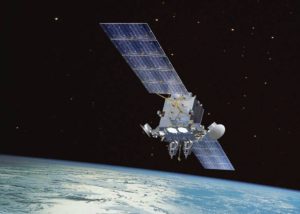 If you’re compelled to ask, you likely have few other choices for high-speed broadband access. How does “good and reliable” satellite Internet service compare to terrestrial communications networks and technologies?

Is Satellite Internet Good and Reliable?

Faithful readers know well how we among us at the IAG sneer at satellite ISP service. We’ve laid out our reasons before:

Trust us, we’ve felt the frustration of living too far away from civilization to have access to cable DOCSIS or telco DSL networks. We’ve been gobsmacked by satellite Internet sticker shock after paying for dish installation and perusing the mandatory two-year “commitment” (i.e., contract) we had to sign to receive service. Harsh financial penalties await should one prematurely discontinue one’s “commitment” to the satellite ISP.

To give HughesNet and Viasat their due, it’s true that within the past two years they’ve launched satellites capable of providing 25 Mbps (HughesNet) and 100 Mbps (Viasat) to subscribers, speeds that typically far surpass the first-generation DSL provided by telcos.

See this YouTube vid from Reviews.org comparing HughesNet and Viasat

“Is satellite Internet good and reliable” depends in large part on how you, your family and/or business use web services. Ask yourself: What do I do on the Internet? The answer will indicate how palatable satellite Internet will be for your needs.

Back in the 1960s, AT&T execs referred to the newly-launched Telstar 1 satellite as a “telephone pole in the sky.” This hyperbolic description disregards the fact that the “telephone pole” in question is 22,300 miles out in space. Thus it seems only fair to examine the differences between the various terrestrial and satellite communication networks.

In previous IAG articles, we’ve described the long and winding path data takes over a satellite network. It’s a far, far longer distance by comparison to terrestrial networks. This mileage discrepancy accounts for the much shorter lag time associated with land-based networks.

Unless you have a ticket to another world where Earth physics can be overcome, the speed of your Internet data can be no faster than the speed of light (and radio waves). That “telephone pole in the sky” is a long ways off and it’s only half the distance your data travels between you and the satellite ISP server and it likely has to journey for many more thousands of miles once it leaves the satellite ISP server and returns from its destination URL.

In other words, you will experience noticeable network latency with geostationary satellite communications. The bigger question: does it matter?

How Do You Use the Internet?

As Internet usage has become more an integral part of daily life, people look to the world wide web for many varied and sundry purposes. People don’t write letters anymore; they answer emails. People don’t buy newspapers anymore; they log on to a news aggregator from Google or Yahoo to read the news. People no longer talk on home landline phones connected to the telco public switched telephone network (PTSN); they use VoIP or LTE cellular service instead.

The point is, the Internet has greatly evolved Americans’ behavior over the past 25 years. At the beginning of this decade, nobody knew of “over-the-top” (OTT) TV programming available from the Internet that bypassed both network TV stations and the cable company. Now OTT TV has put conventional cable companies (aka MSOs) like Time-Warner and Comcast in eclipse.

Depending on what one does on the web, satellite Internet latency can greatly affect one’s online experience. According to the website statista.com, below are the most popular online activities of adult Internet users as of November 2017:

A notable omission from this list is online gaming. As we’ve explained previously, many online games (e.g., MMO and FPS games) don’t play nice with latency. Also absent are VPNs; they don’t work well with latency, either.

Satellite ISP users will have trouble using two applications from the list above: streaming online video and online video calls and conferencing.

While streaming video is not an interactive application (thus latency doesn’t much matter), video streams devour lots of data. Devices like HD TVs and especially UHD TVs will smash a through a subscriber’s data cap from a satellite ISP in a matter of hours given normal usage.

Do the math: streaming a video with HD quality (1080p) uses 4.7 GB per hour. If you’re watching a full-length movie, your device will consume well over 10 GB of data. Now, look at your data plan from your satellite ISP. You suddenly realize that in just a couple of hours, you’ve spent over 25% of your monthly allotment of data (if your plan allots you 40 GB per month).

What happens should you exhaust your monthly data allotment from the satellite ISP? Don’t be fooled by their marketing claims of “unlimited data.” Your bandwidth will be “throttled” down to 1-3 Mbps until your plan’s data cap resets next month. (HughesNet does offer 50 GB additional data per month between 2 – 8 am, but unless you’re a vampire this allotment has limited practical utility.)

What can you do online with 1- 3 Mbps? According to the FCC, these speeds are good for “general browsing and email,” “streaming online radio,” “social media,” “‘standard’ video calls, e.g., Skype” and “VoIP calls.” That’s all.

But the FCC doesn’t account for latency when evaluating broadband; remember that when your Skype or VoIP call is stricken with 3-4 seconds of lag. Being that this still is Ajit Pai’s FCC, take to heart this FCC disclaimer: “These numbers are rough guidelines and are not based on surveys or experiments conducted by the FCC.”

But given the expense for what it offers and its inherent latency, satellite ISP remains an option to be considered only after dismissing dial-up and (maybe) legacy DSL. Choose wisely before financially committing yourself for two years to a satellite ISP. 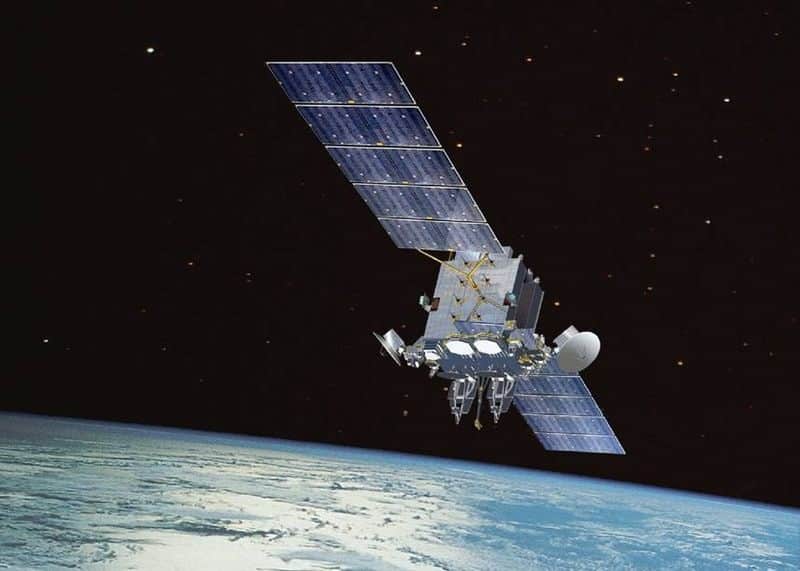