The common assumption is that online gaming is not possible with satellite internet because you need a consistent hard-lined connection. But not every game requires a consistent transfer of data between your computer and the gaming servers on the internet. There are some games which have low latency and others which have higher latency. This is what determines whether a game is good to play over satellite or not. Well, that and the speed of your satellite internet connection.

Whenever you perform an action in an online game, the information about the action needs to reach the server that is hosting the game. The time it takes for your gaming action to register on the server is called the latency.

High latency means your actions take a long time to register on the server, while low latency means they take a short amount of time. If you have high latency, then it causes lag in the game. You’ll see the gaming characters slow down or glitch up because the gaming server is trying to catch up on all the actions that have been performed.

If you have a high-speed cable or DSL internet connection, then you’ll likely experience low latency on most online games that you play. The only way you would have high latency is if the gaming server had internet connection issues. Cable and DSL are hard-lined connections which have very little interference when transferring data between your computer and the internet. That is why they are the best for playing all types of games online.

Imagine playing a first-person shooter video game like Counter-Strike on satellite internet. Each time you move around or shoot your weapon, data from those actions must go through the long process of getting sent into outer space and then back down again. Since you’re moving and shooting regularly in a game like this, it won’t take long for latency to build up and cause lag in your game.

Fortunately, not all online games require a constant transfer of data between satellites. You could play a strategic video game like League of Legends or World of Warcraft on satellite without too much latency problems. Strategic games move much slower because each action is carefully chosen first. You are not constantly moving around and attacking things like in first-person shooter games. That is why strategic games can work better on satellite internet connections.

Once you’ve figured out your way around the latency issues, the next step is to focus on the data caps of your satellite internet connection. If you play online games for hours every day, then you’re going to use up your data limits rather quickly. So, make sure you choose a satellite provider which gives you the amount of data and speed that you need.

HughesNet offers a satellite connection speed of up to 25 Mbps. Their data caps are between 10 GB and 50 GB monthly, depending on which plan you purchase. But even after you’ve exceeded your data limit, you can still access the internet with a slower speed of between 1 and 3 Mbps. That is the equivalent of DSL connection speed, so it still won’t be so bad for playing a strategic game. The prices start between $59.99 and end at $149.99 per month.

ViaSat offers a satellite connection speed of between 12 Mbps and 100 Mbps. Their data caps are between 40 GB and 100 GB monthly. The price range is about the same because it’s between $50 and $150 per month. However, after the first 3 months, ViaSat increases the price of your plan. HughesNet gives you a two-year fixed price which stays locked in during that time.

You might think ViaSat is better because it offers more speed. But you don’t need this speed when you’re only playing strategy games online. The 25 Mbps offered by HughesNet is more than enough for playing those kinds of games. Meanwhile, you’ll have a guaranteed fixed monthly price for up to 2 years. That seems like the best deal to take. 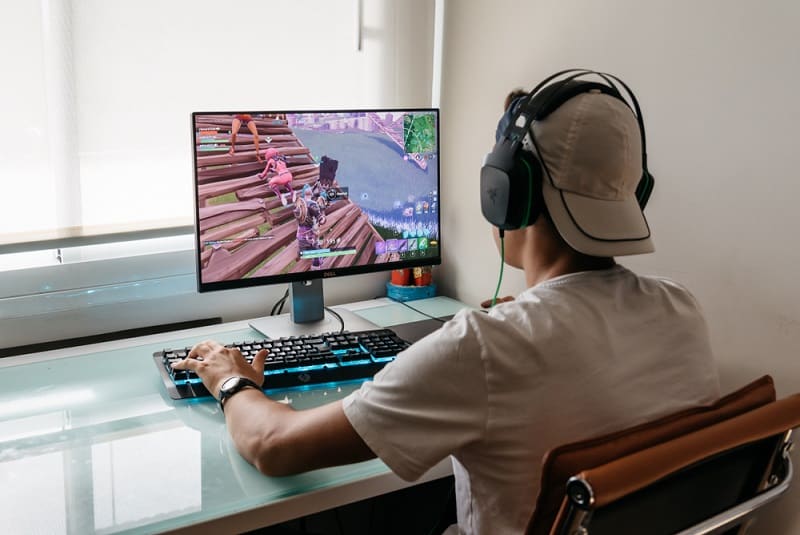