If you are unfamiliar with two-way satellite Internet it may be worthwhile to learn about this type of Internet connection if you are having trouble obtaining access to high speed broadband service through other methods.  Obtaining high speed broadband Internet is not impossible if you live in an area where you are too far from the nearest telephone company and there is no cable television access either.

What is Two Way Satellite Internet?

Two way satellite Internet utilizes compression to reduce the size of the data packets so the data transmission requires less bandwidth.  The data is transmitted through the use of multicasting which means that multiple channels can be used at the same time by one satellite.  Multicasting is also commonly referred to as Internet Protocol Multicasting and is capable of sending data from one location to multiple locations by using a compressed format.

Two way satellite installation is fairly easy to accomplish and can be implemented in any location that has a clear view of the southern sky.  This is an important factor in order to achieve reliable connectivity since the satellites are located near the equator.

Installation requires the purchase of a satellite dish, two different modems to establish an uplink and a downlink, and then coaxial cables that connect the satellite dish with the modems.  If you are a do-it-yourselfer installation should not be difficult to complete.  If you prefer to have a professional technician install your two way satellite Internet connection, usually the provider of your connection will send a technician to complete the installation.

Since satellites were not originally designed for two way communications it is important to be aware that you may experience latency depending upon your location.  For the most part, satellite Internet connectivity is reliable and offers a lot of advantages to people who live in rural areas however, you may experience delays from time to time and during inclement weather.

A satellite that is used to provide a two way satellite Internet connection is typically located about 23,000 miles from the equator.  When you have a two way satellite Internet connection the data is transmitted through the satellite two times which include the information request and the download of the data you requested.  The information traveling distance is approximately 46,000 miles for the request, and the same distance for the download.  This is what can result in a delay or latency when requesting access to a web page.

In any case, two way satellite Internet wins hands down in a rural area where there is no other option for obtaining a high speed broadband connection and it is worth considering if you live in this type of an area. 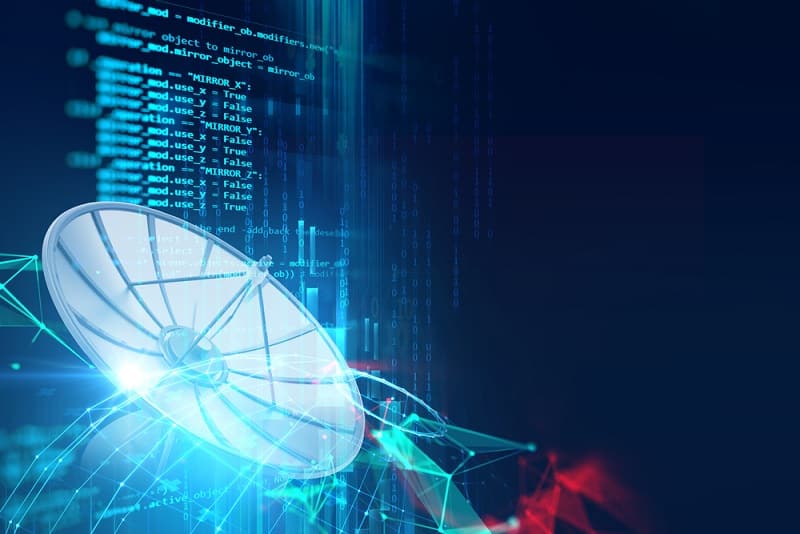