These days, Verizon have established themselves to such a degree that they don’t really need much of an introduction. Due to the fact that they advertise heavily and are present in millions of homes throughout the US, everyone just kind of knows what they are capable of.

And of course, that is that they’re a relatively decent provider of mobile network services, offering a whole load of packages to suit the various needs of the masses.

Though their popularity would hint that they’re actually a quite decent company, there are still a whole host of issues that can crop up for users of their services. Among these is a particularly annoying one regarding their messaging service.

Having trawled the boards and forums, it seems that there are more than a few of you that are getting a notification that says “invalid destination address” any time you are trying to send a message.

With that, your messages aren’t getting to where they need to go. Seeing as the wording of the notification itself is at best a bit vague, we thought we would explain the various conditions that can cause this issue.

So, today we are going to explain the 6 different factors that could be leading to you getting the error message. That way, you should be able to get your service back ASAP. Let’s get stuck into it!

Causes of the Invalid Destination Address 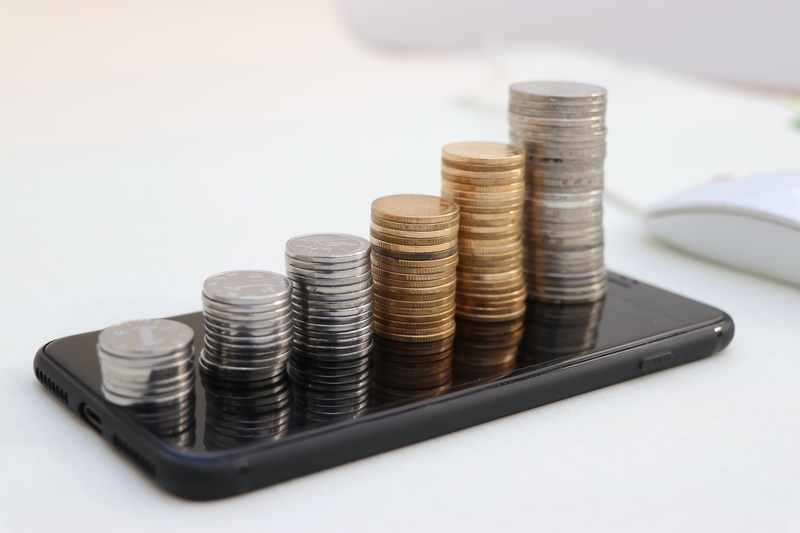 As we always do with these troubleshooting guides, we are going to lead with the most common cause of the problem. That way, we won’t waste any unnecessary time on the more complex stuff if we don’t have to.

The single most common cause of the error message you are receiving is just that you don’t have enough credit to send texts anymore.

Luckily, this is also really easy to check. So, before moving on, make sure that you have enough funds in your account to send a message. If you do, let’s get straight into the next most likely cause.

Okay, so it’s time to get into the more complicate stuff. Should you still be getting this error every time you send a message, it is likely that the receiver won’t have a provision to get messages from shortcodes.

The reason for this is that Verizon doesn’t actually support the delivery of code in message form. More likely again is that the receiver you are trying to send the message to may have had their number disconnected or deactivated.

You could always try messaging again later, but we would suggest messaging another number to confirm whether the issue is on their end. 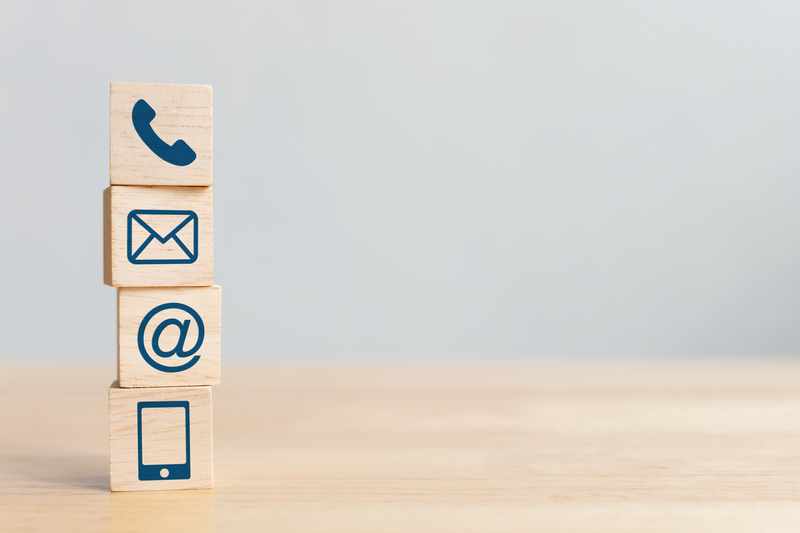 Destination address issues are also likely to bring you the dreaded error code you have been seeing a lot of recently. There are quite a few invalid destination addresses out there, the leading cause of which is that the person who the message is intended for’s number may not belong to a specific mobile operator.

Though this may sound like it’s impossible, it does happen from time to time if the end user has changed from one network to another recently. In fact, there is a decent chance that they themselves may not be aware of the issue yet.

It will generally happen because the carrier’s system may not have updated their details yet, causing all sorts of confusion. 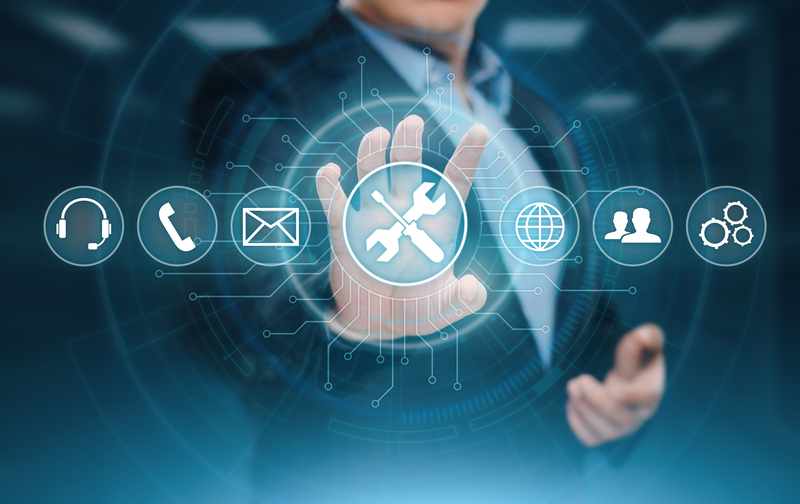 If none of the above have proven to the case for you, there is a decent chance that we can write the problem off as some issue coming from Verizon’s end. After all, it can happen to any network at some time or another.

So, to confirm or disprove this theory, the only thing you can really do on your end is to call Verizon and let them know what is happening. If they know what they’re doing, they should then jump into action and have a look at your network and give you tips from there.

In addition to that, you can also take the power into your own hands and ask them to perform a network settings reconfiguration on your particular line. The hope here is that the problem will have been caused by some sort of minor error in your settings.

Once they have performed this task for you, remember to restart your phone to save the new settings afterward. 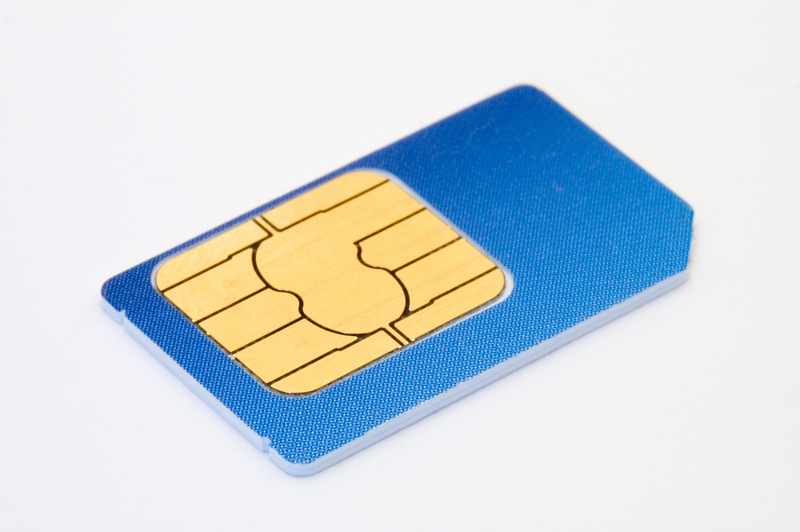 If you have made it this far and not even the settings reconfiguration helped, we have to assume that the problem may be related to the SIM card you are using. For this fi, you don’t need to go and change your SIM and number or anything as dramatic as that.

Instead, all you need to do is ask Verizon for a replacement SIM to work with your existing number. If there was indeed an issue with the chip part of your old SIM, you should notice that the new SIM has restored everything to normal.

So, we’ve reached the end of this little troubleshooting guide and admittedly, we’re scraping the bottom of the barrel a little bit here. However, that doesn’t mean that this tip may not work for a few of you, it is just a little more unlikely than those that preceded it.

So, if you are still getting the invalid destination address error message, this could actually be the result of your messaging app clogging up the system that it needs to run.

Apps, like anything else, will keep temporary memory files in your phone, deleting them at routine intervals. However, if there is a huge amount of data that has accumulated at any one time, it can begin to affect the performance of your phone – especially if the phone is on the older side.

Though messages don’t take up all that much space, the cache can still get overwhelmed. So, to clear the cache, what you will need to do is open up your phone’s settings.

Then, you should go to the apps tab and then into the messaging tab. Once there, there should be an option to ‘clear cache’. We would suggest that you do this while the app is closed and not running in the background.

To really knock this one out of the park, you could also go back and clear some of your old messages that you don’t need anymore too. With a bit of luck, this will get rid of the issue once and for all. If not, we’re afraid it’s time to get in touch with Verizon again. 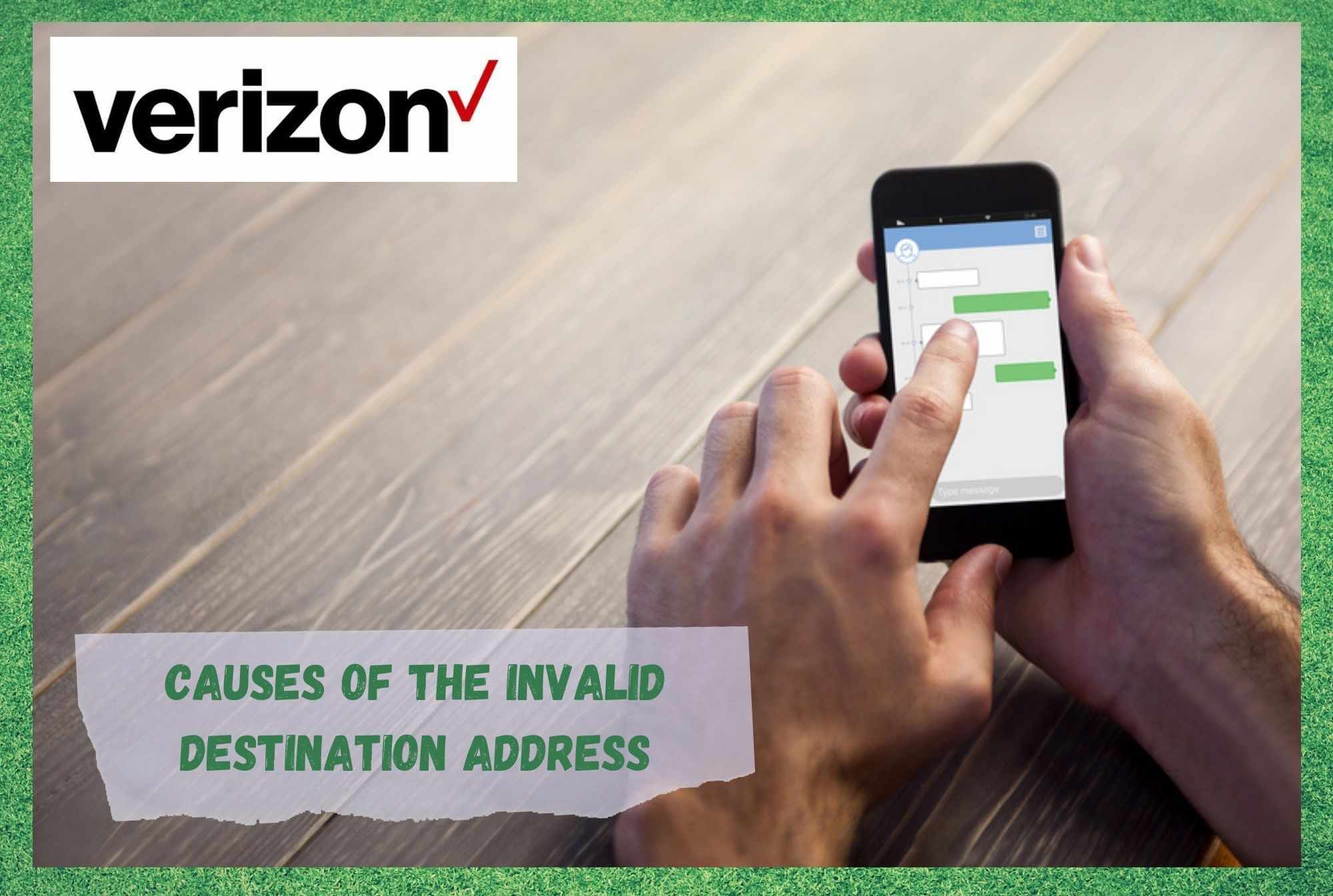 1 thought on “6 Reasons Cause Invalid Destination Address On Verizon”