Most of our generation grew up using Windows XP. It was probably the first operating system that we get acquainted with and learned it in the schools or at homes while using our first computer. Those starting music of Windows XP, that green landscape background and blue theme are all so nostalgic to some of us. This was one of the first windows by Microsoft that not only present high-graphic compatibility but there was also a 256-color scheme introduced to spice things up.

Microsoft has stopped the support for Windows XP back in 2014 and it has been 6 years since the windows have officially been discontinued on the Microsoft platform. The reasons are pretty simple as things got advanced and with Windows 7 and 8 there was no room for XP and almost every business updated to the latest versions of windows to stay ahead of the game and do things proactively.

Windows 10 was the last nail in the coffin as that makes Windows XP look like ancient technology. Technology has advanced faster than ever and new innovations each day cease the space for older technologies in the market.

However, there might be some reasons that you want to try Windows XP again and have that nostalgic feel for your PC or for educational purposes. Whatever your reasons might be, when there is a will, there is always a way.

To keep the windows XP alive in our hearts and curriculum, there is a way that you can use to run Windows XP on your latest operating systems. This method is called a Windows XP virtual box. To understand it better, you must go through the following details

What is Windows XP Virtual Box?

This is sort of an illusion for Windows XP and since there were not many hardware requirements to use Windows XP, you can enjoy the OS on just a fraction of your actual hardware resources. Be mindful that creating a virtual Windows XP box will require you to have a Windows 7 or above running to ensure smooth processing.

Now, the question arises as to why one would want to use Windows XP and not the latest version of windows. The reasons are pretty simple and we can classify them simply for you.

To Have The Nostalgic Feelings:

We all know a tech geek who likes to experiment with technology and can never have his fill. There are also some sentiments of childhood and memories attached to Windows XP that one may want to relive. For such people, creating a Windows XP virtual box serves the purpose and they can enjoy those nostalgic starting sounds and more with the help of Windows XP Virtual box.

While it may sound a little outdated but there are some people who believe that learning should start from the basics and how it all began. This will help students grab better concepts of how actually things work and what steps can be taken to ensure proper understanding of most advanced features. Windows XP serves the purpose and most educational institutes opt this method to teach their students the basics of windows and where it all started.

How To Get Internet On Windows XP Virtual Box

So, once you are clear on what Windows XP virtual box is, how it works and why one might want to set it up, despite having the latest version of windows. The most important thing is how to connect the Virtual Windows XP box to the internet.

While Windows XP had support for WIFI, it was not as simple as it is these days and you need to set up a configuration to ensure connectivity. Not to mention, you needed to connect an external Wi-Fi signal receiver on the device and had its drivers installed. Modern days computers have built-in WIFI receivers but Windows XP will treat is as a Wi-Fi receiving device. Before starting the configuration, you need to ensure that you have appropriate WIFI drivers for Windows XP installed on the Windows XP virtual box to have it connected with the internet through WIFI.

LAN was the most common way to connect to the Internet in the days of Windows XP. However, it was not simple as today either. You needed to have a hardware device, some card or Ethernet port to be connected on the LAN.

Hence, you need to make sure that you install the drivers on your device and allow it access to use your Ethernet port. Also, the module is not plug-n-play either like it is on modern-day devices. You need to connect it through an Ethernet cable and set up proper configurations to ensure Windows XP virtual box can be connected to the Internet over LAN. 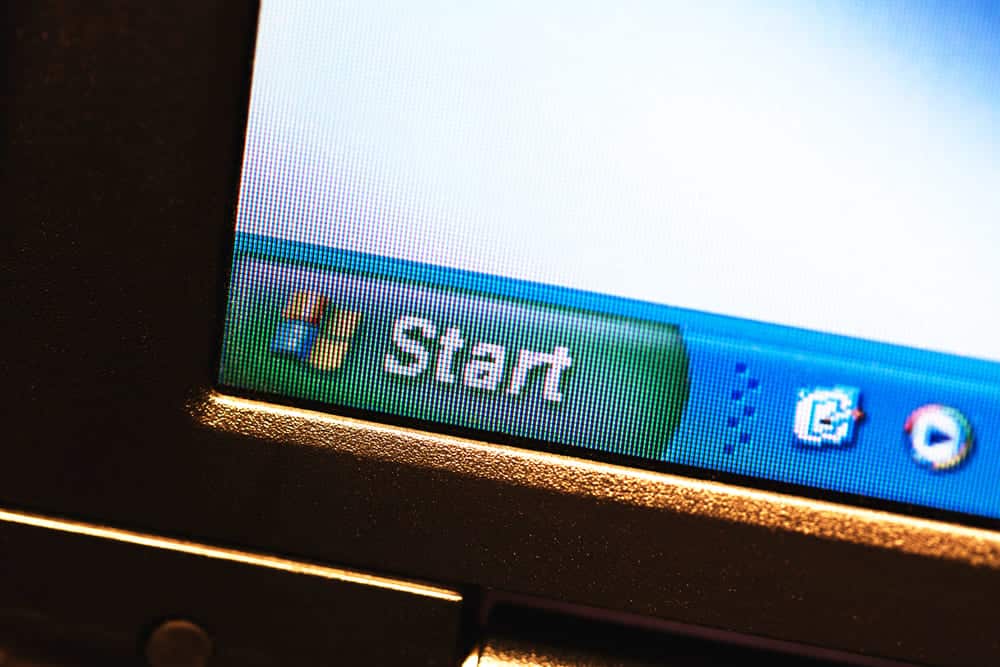