Netflix is one of the best content streaming platforms in the industry. While many people like to be fully focused on the content, there are people who like working while watching Netflix. This is why people ask if they can make Netflix a small screen while using the Mac computer. So, let’s see if it’s possible or not!

How To Make Netflix A Small Screen On Mac?

First of all, it is possible to make the Netflix screen smaller on the Mac computer since there is a special picture in picture feature available. This feature allows the users to watch videos and movies in the floating window while using the computer. To begin with, this feature was previously available with YouTube, but it’s now available on Netflix both on Mac and Windows computers. In fact, the picture in picture feature can be used on smartphones.

There is no need to utilize a special app to use the picture-in-picture feature for Netflix. It doesn’t matter if you are using Netflix on Chrome or Safari; it’s possible. In case you have to use the Chrome browser for streaming Netflix, you need to follow the instructions mentioned below;

As a result, the Netflix TV shows and movies will appear in the floating window and will remain afloat even if you shift to other tabs and windows. Having said that, you will be able to watch your favorite Netflix content while working. On the other hand, if you are using the Windows system, you need to download the special Windows Store application for watching the Netflix content in a small window. Once you download the app from the Windows 10 store, you need to follow the following instructions;

Consequently, the content will appear in the floating window as the main window will be minimized. Similarly, you will be able to shift between different windows and apps, and the content will keep playing in the corner of the Windows screen.

Now that we have mentioned how you can watch Netflix on the small screen with Windows and Google Chrome on a Mac computer, you must be wondering if you use the same feature on Safari as it’s the native browser for Mac. For this purpose, you must download the PiPifier, which is a special extension designed for Safari. This extension is particularly designed to enable PiP mode for various HTML5 videos on the internet, including Netflix. 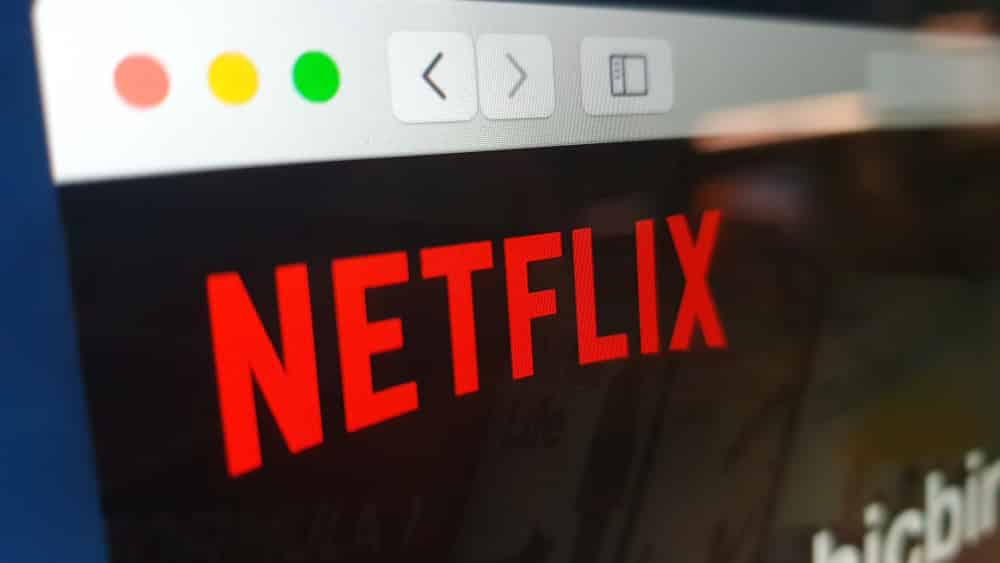