At this point, pretty much everyone in the US will be aware of the strength of AT&T as a brand. However, most will know them more for their cell phone services as apart from the many other proverbial pies they have their fingers in.

Though they are known for their efforts in being a reliable service as a phone service provider, there is quite a bit to be said for what they offer elsewhere.

One such service that we count among their best is their IPTV, the AT&T U-Verse. This service allows the user the option of streaming their television content via the company’s own wireless access point. Overall, we would have to say we rate this service pretty highly.

At least, we can’t recall ever having to put together a troubleshooting guide for it before – which is always a good sign. That being said, in recent times, we have noticed that there are quite a few dissatisfied customers out there.

The problem seems to be that quite a few of you can’t seem to get the wireless access point to connect to the internet, rendering it totally useless . Seeing as this is more than a little inconvenient, we thought we would look into it for you. The following is what we came up with as troubleshooting tips.

Thankfully, this issue is rarely indicative of faulty equipment and can normally be fixed relatively easily. In fact, it is generally so easy that you won’t need any level of tech skill whatsoever. Let’s get stuck into it. 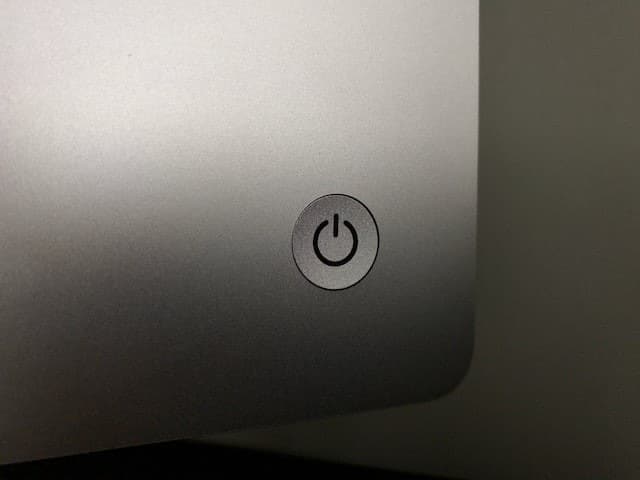 As we always do with these guides, we will kick things off with the easiest fix first. That way, we won’t have to waste any time with the more complicated stuff if we don’t have to. The thing about this issue is that it is normally the result of a minor bug in the system.

The easiest way to get rid of these sorts of things is simply to restart the device, thus wiping out the temporary memory files (nothing important will be lost) and restoring it to its former glory.

To restart the wireless access point, all you need to do is go straight for the power button that you will see on it. Just press this in until you see the device switch off entirely and then switch it back on. For quite a few of you, that will be all that was needed. 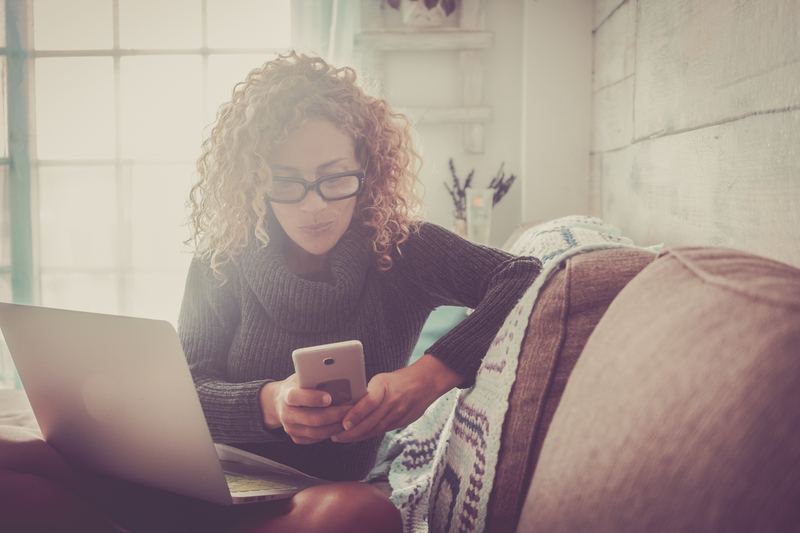 On other occasions, the whole cause of the connectivity issue can be something a s simple as where it is located. For example, if it is too close to loads of other electronic equipment, this can impede the signal getting to where it needs to go. So, let’s try moving it somewhere where it has a little bit of space for itself.

All you need to do here is disconnect the wireless receiver, unplugging it in the process, and then just try placing it in another room – or at the very least, another part of the room.

Once you have moved the receiver, of course making sure that it is still within range of the wireless access point, this should allow it to better get the signal it needs. With a bit of luck, that should be the end of it. 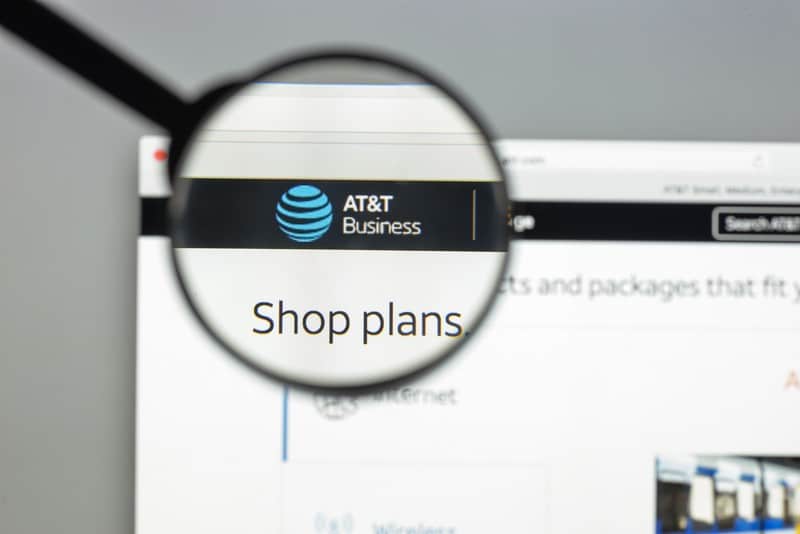 Another common issue that can crop up is that there may be an issue with the user’s account that hasn’t been noticed yet. So, to make sure everything is set up and ready to go, we would now suggest that you log into your AT&T account via the app or using their website.

Once you are in, make sure that your account is subscribed to AT&T U-Verse. Another thing to check for while you are here is whether or not your account has been suspended.

Basically, just make sure that there is nothing wrong with your account that could prevent this service from working. In general, the website is very good at prompting users if there is something amiss, but it is always worth double-checking just in case.

On rare occasions, it has been reported that some people’s AT&T U-Verse still won’t work properly even after the above cursory checks have been performed. In this case, there really isn’t much else you can do asides from getting the company themselves involved.

If you get in touch with the AT&T U-Verse support department, they will be able to run through a whole series of checks for you on the spot. Of course, it wouldn’t be a bad idea to let them know what you have already tried.

That way, they should be able to skip over a few bits and help you get to the root of the problem that bit quicker.

In most cases, they will run a few checks and then come to the conclusion that the issue was actually on their end the whole time. This is the optimal result as they can normally fix that straight away.

However, if it turns out that the issue was due to some technical faut with the equipment itself, this will take a little longer to get fixed. In either case, they’ll definitely be able to come up with some form of solution for you.