With all the apparatus modern homes carry, having a trustworthy internet connection is pretty much mandatory. From a simple router, through a Smart TV or a videogame console all the way to an ultra-advanced fridge that can control your diet.

Day by day, more home appliances come into the virtual age and demand a decent internet connection to perform. For sure, nowadays it is fairly easy and affordable to bring a fast and stable internet connection into your home, with carriers even offering bundles with telephony, IPTV, and mobile plans.

However, owning a fast and stable internet connection makes you a target for those who seek to invade and get access to your personal or business information. Some will be looking for credit card and social security numbers, to create fake IDs or take your money.

Meanwhile, others look for business information to sell it to the market. No matter what the intention of the invader, you had better brush up on the security features of your wireless network.

One of the features most modems and routers carry is the MAC and IP address list, which displays the names and information of all the devices and gadgets that are currently connected to your network. In the event you are not so acquainted with the lingo here, MAC stands for Media Access Control, and it works as an ID for a network.

The IP address, on the other hand, is the Internet Protocol, which refers to the identification number of the device or gadget. So, going back to the security features, the list of IP and MAC addresses your network adapter offers you can as well be an effective indicator of the security conditions of your Wi-Fi network.

With a glance, users can identify which devices are supposed to be connected to that network and which should not be on the list.

Of course, this takes some knowledge of the names of the devices you own that are able to connect to the internet. But not everyone owns so many of these devices. In fact, most people only have two or three of these devices, so in the case of the average person, it should not be a hard task to keep track of their connected devices.

Most recently, some users have been reporting to find a few strange names on the list of devices connected to their Wi-Fi networks, and most of them reported the names to be quite business-like.

A good, and current example is the Askey Computer Corp, which has been reported to be present in many lists throughout the whole world.

Although some identify it as a possible threat, others do not see it as more than a device they just aren’t aware that could be connected to the internet, or a simple freeloading attempt from a friendly neighbour.

In any case, it is important to check the source of the connected device, as it might well be a ruse by an invader who is seeking to obtain your personal information or stealing your internet data.

Should you find yourself amongst these users, bear with us as we explain all you need to know about that strange name on your list of connected devices.

Askey Computer Corp On My Network. What Should I Do?

First of all, let us get across that having a weird or unidentified name on the list of devices connected to your Wi-Fi is not necessarily harmful. As mentioned before, many users who found strange names of their Wi-Fi network lists could identify them as home appliances they simply did not know could connect to the internet.

Nevertheless, seeing a strange name on the list could, in fact, be a threat, as hackers have already been identified under corporate-sounding names. But why do they do that?

Let’s keep in mind that invasion attempts are not welcome, apart from when the hero needs to break into the villain’s system to save the world. So, those who attempt to hack into networks would try to make it look like they are anything but someone trying to steal either your money or your personal information.

That is where those corporate names come in handy, as they disguise the real identity of the invader and make it look like you don’t have to deal with it.

Therefore, we strongly recommend you follow the two steps below and get to the bottom of the question before more serious damage is caused. As the two steps are extremely easy to perform, any user can attempt them without risking any sort of damage to their Wi-Fi networks.

The first and easiest thing to do is to locate the MAC address and look it up on Google. Turns out Google has an enormous list of origins that might be accessed through the MAC address number.

This will not get rid of the invader but, as a first good step in solving the problem, it will allow you to at least identify where the threat is coming from. Also, this can save you some time, as the device might already be identified as harmless, or at least not as a threat.

In the case herein, Askey Computer Corp is a branch of Asustek, a worldwide renowned computer components manufacturer. Their components are present not only in PCs and laptops but in home appliances as well.

Therefore, the name was well chosen by those who are attempting to practice a malfeasance under a name that would lead most users to believe their fridges just entered the multiverse and connected to the internet on their own.

As it goes, most of the reports turned out to be actual kitchen or living room appliances that were not identified by the name of their manufacturers on the list of IP and MAC addresses. 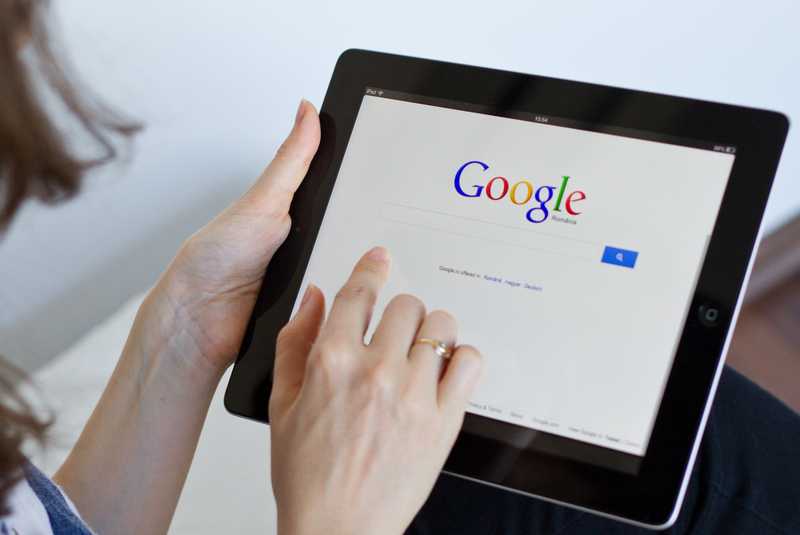 Anyway, it is always safer to check and realise you are worried about an appliance than to leave it to chance and suffer invasions by hackers. So, go ahead and Google the MAC address to have a first clue as to the origin of the device.

You can even use Google itself to find out how to find the list of connected devices with your network adapter. But in most cases, the list will be visible when you open the network settings. 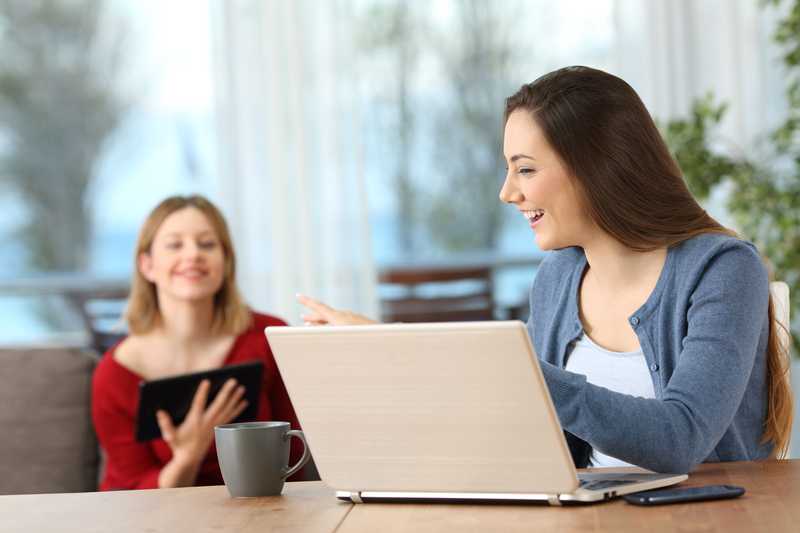 The second step sounds a bit more troublesome, as it will demand some more focus and determination than simply finding out the MAC address and looking it up on Google.

On the other hand, that may as well be your last resort, as the list of origins provided by Google might not cover all the possible origins and you may not be able to rule it out as an appliance connected to the internet.

So, the first thing you need to do is a list of all possible devices in your home that can connect to the internet. Now check the list with all the devices that are connected to your Wi-Fi at the moment.

In the event they match, then you probably own a device that has a network adapter under the name of Askey Computer Corp, and you simply did not know about it. The good thing is, should that happen, then you are not facing the threat of an invasion, as appliances are not even close to that kind of sentience yet!

On the other hand, should you notice a connected device that is not on your list, then you might want to do something about it. If you still haven’t tracked the MAC address and looked it up on Google, now is the time. Should you find out it might be a harmful, make sure to block the MAC address.

Luckily, you can block the MAC address from the same list you found the information on your network settings. Just right-click it and select the block option. Not only will the connection be broken, but the MAC address will not be able to re-connect to your network ever again.

However, should you look it up on Google and not find any origin, then you might want to crosscheck all the possible devices in your house. So, go ahead and disable connection by connection to make sure none of the devices on the list are actually attempting to steal from you.

On a final note, should you encounter any other easy ways to rule out possible harmful connections, make sure to leave us a message in the comments section. 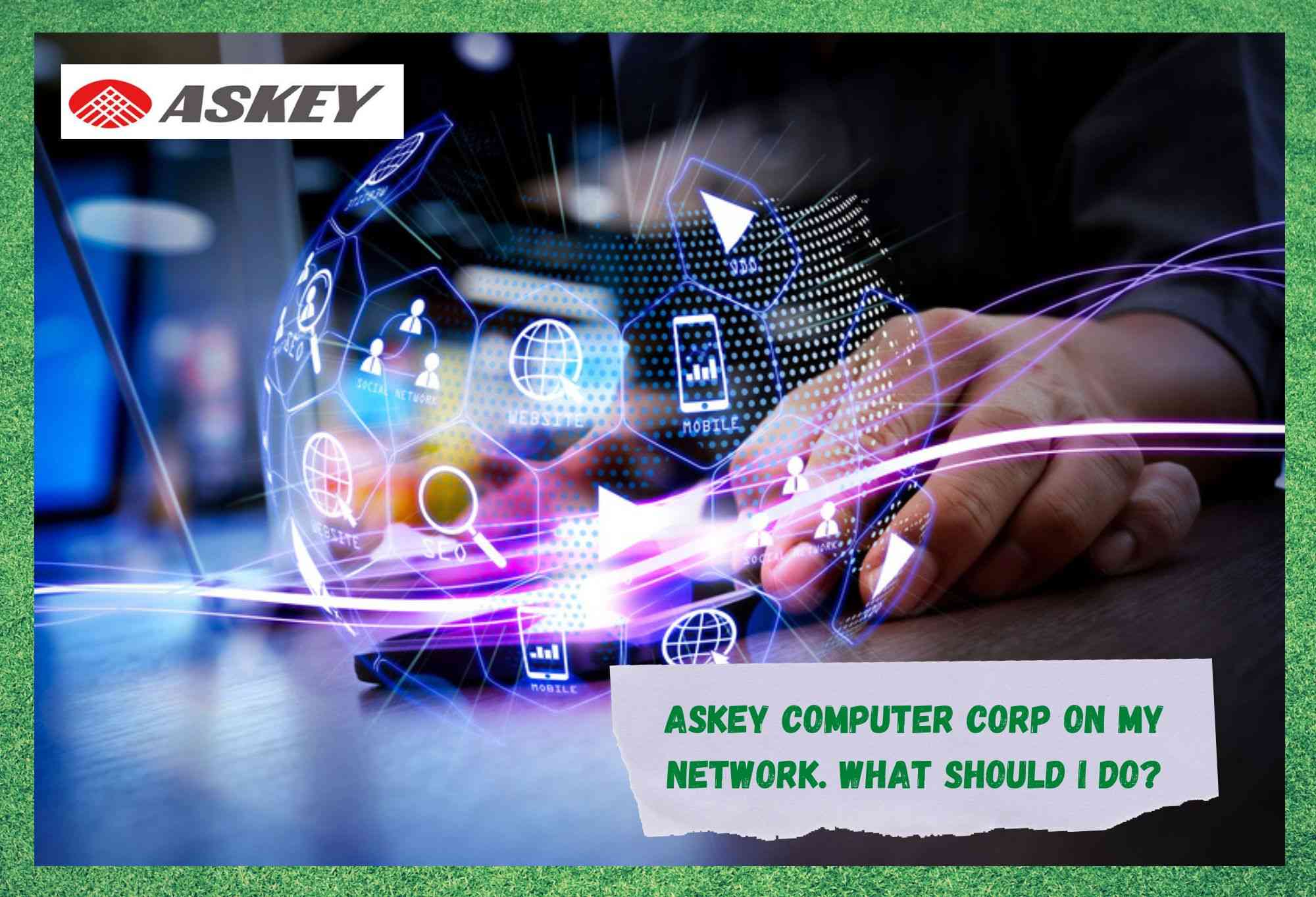