Today, we are not going to trying to fix anything for you. Instead, we are going to take care of another type of question that we are being asked more and more often.

With their being so many service providers and manufacturers out there, who are essentially providing the same thing, it can get harder and harder to tell the difference between them. Because of that, it can then become nearly impossible to pick the right one for you.

So, given that no one really has all that much time to sleuth for all of this information, we thought we would summarize all of the relevant information we could find into this short article.

So, today we are going to pit Altice against Optimum in a battle to finally figure out the answers to the questions: “what is the difference between Altice and Optimum?” and “which one is better?”

Altice vs Optimum: Are Optimum and Altice the same thing?

Not exactly, but we can see where this misconception comes from. See, 5 years ago, Altice bought over Cablevision. As part of that deal, they also got their hands on Optimum.

But, though Altice do own Optimum, this doesn’t necessarily mean that they control everything that they do or make. In fact, they tend to operate as entirely separate entities. This is a pretty unusual set up, so now we’re going to see exactly how different they are to each other. 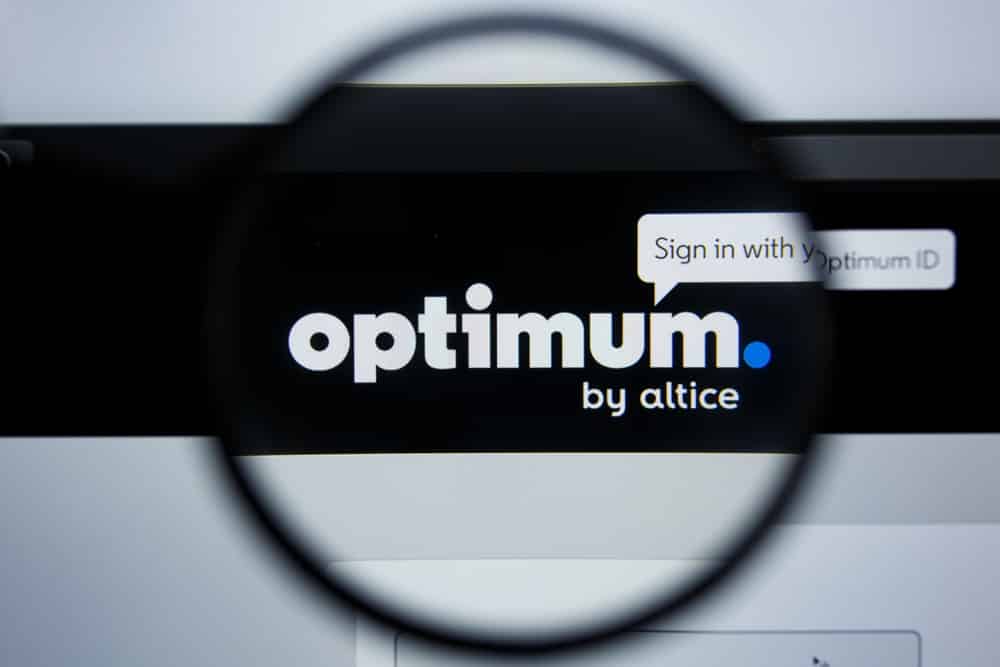 Optimum is always a great choice for those who just want to simplify things. With them, they provide all of the communications the average home would need. You get your internet, TV, and phone services all chucked into one bill.

However, pulling all of these things together doesn’t necessarily mean that it will cost you less. For example, when it comes to their 300 and 940Mbps deals, they are undercut by several others out there.

That being said, there is some value to be found, if you are willing to look hard enough. Their 400Mbps actually fares quite well in comparison to the others.

All of that being said, it wouldn’t be fair to judge Optimum solely on their pricing. There are also a few other factors that we should consider. Of these, one of the standout ones is that you don’t have to sign a contract with Optimum.

And yet, their plans are still as good as quite a few contracted services out there. Optimum offers some pretty good internet speeds, enough to suffice for a business or a large family. So, that’s always a positive.

But, if you are looking to jump on board as an individual user, there really isn’t all that much of a point to doing so. There just aren’t any decent low to medium speed options there.

Another criterion that is pretty important to consider is reliability. After all there is no point to paying for a high speed connection if that isn’t what you end up getting. In this regard, Optimum make some pretty big promises, but they actually do deliver on that! In addition to that.

If you opt for our top pick, the 400Mbps plan, the price will never go up as it is bound by their “Price for Life” perk. So, though you may end up paying a little more for Optimum, there are a few good reasons to do it anyway.

The last perk that we can point out is their customer service record. As we all know, customer service with these kinds of companies can be found lacking more often than not. But, that just isn’t the case here.

The staff at Optimum really know their stuff and are always on the ball when it comes to providing solutions when tough issues arise. 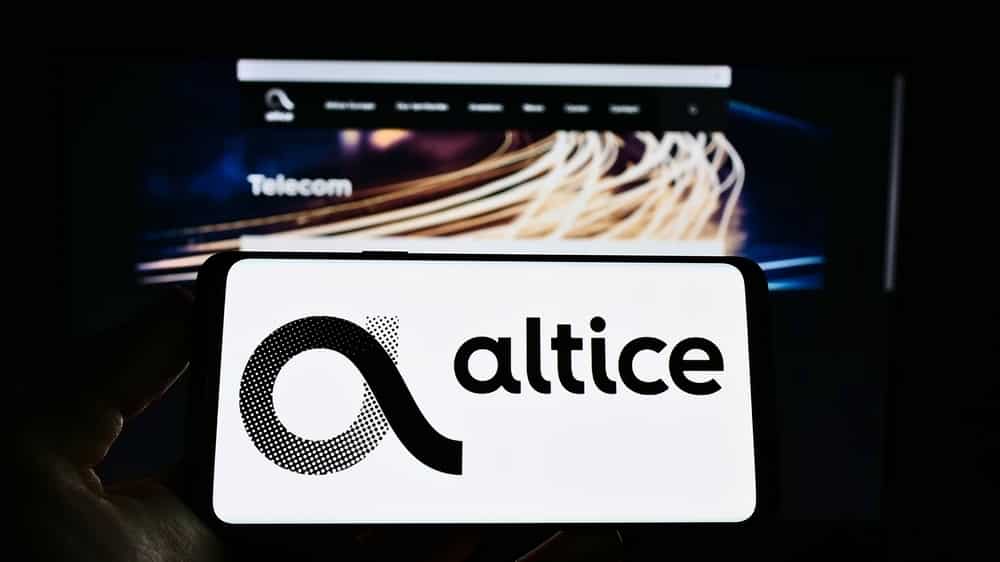 Now, one would expect that Altice would at least be somewhat similar to Optimum, but this isn’t the case at all! As we know, Altice is the parent company of Optimum. In some regards, it also lives up to those expectations.

To kick things off, we are going to look at our favorite of their packages, the $30 a month package. With this package, users will automatically get unlimited data and texts, video streaming, voice, hotspot, and international texts.

You even get free data, voice and text in a total of 35 countries worldwide. Sounds pretty good, doesn’t it? But, there is always going to be a catch. The catch is that you can only avail of all of these services if you happen to be in a ZIP Code area that has Optimum and Suddenlink coverage.

So, as we have seen, the pricing is pretty good. You definitely get value for money. However, we do have some other factors to think about. Of these, we need to consider how good the service actually is.

And, the news is pretty much all good! Their wireless services are generally excellent – reliable and speedy. On top of that, their hotspot isn’t prone to interruption.

All in all we haven’t got all that much to add to the ‘cons’ column here. They are reliable and cheap. So, overall, we would prefer to go with the parent company and stick with these guys.

So, that’s pretty much it for the Optimum vs Altice debate. However, though Altice might be the best fit for us, this may not be the case for you. We would recommend having a think on what you need your connection for, then seeing which has the right plan for you.

3 thoughts on “Altice vs Optimum: What’s The Difference?”