Would it be wrong to say that in this fast-paced and tech-impregnated world, many people are actually unaware of computer memory configurations? Probably.

For many users, as long as the tech does the job, they’re happy. But if you do want to understand a bit more about how technology works, where can you look?

Well, you’re in the right place. So, do you want to learn about DIMM (dual in-line memory module)?

DIMM is integrated into the memory slots of the motherboard. They can be named RAM sticks or UDIMM too.

DIMM is comprised of dynamic RAM integrated circuits on the circuit board. DIMM is regularly used for personal and workplace computers, in addition to servers.

With the launch of the Pentium processor by Intel, SIMMs were replaced by DIMMs. Often, SIMM (single in-line memory module) is called the predecessor of DIMM.

SIMMs had redundant contacts on both sides, whereas DIMM is uniquely designed with a separate electrical contact on either of the modules.

DIMMs are designed with a 64-bit data plan as opposed to the 32-bit data path of their predecessor. With the advent of the Pentium processor, the need for matched pair integration of 64-bit bus width arose, but SIMMs weren’t up to coping with this.

Consequently, DIMMs were created to meet this demand. In addition, the 64-bit data path ensured faster data processing and data transfer when compared to that offered by SIMM.

Over the years, DIMM has become the standard form of computer memory. DIMM is installed on the motherboard and stores information in different memory cells.

For years tech geeks have wondered how UDIMM and DIMM are related.

DIMM is basically the dual in-line memory module which is the unregistered memory configuration.

In addition, DIMM is usually referred to as ‘conventional memory.’ Now, there are four basic types of DIMM out there:

UDIMM is the normal RAM and unbuffered DIMM. This is the memory chip extensively used in laptops and desktop computers.

These UDIMMs offer a faster performance rate. This memory configuration is reasonably priced, but there might be a compromise on stability.

For better insights, we have designed this article, as such: 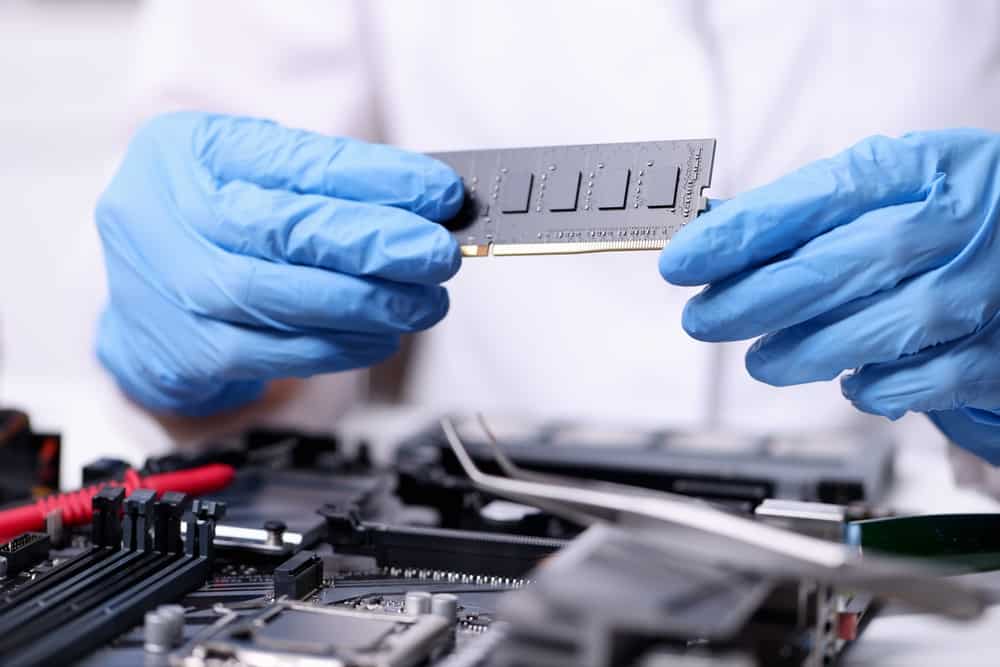 As we have already mentioned, DIMM is the printed circuit board integrated with SDRAM and or DRAM integrated circuits.

However, there are other components that affect the performance and outline the functionality of DIMM. Please read on to learn of its features.

The density of the chip was basically incremented to enhance the performance standards, promising a better generation of clock speed but more heat as well.

Previously, 16GB and 8GB chips were used, but they weren’t optimizing the heat development.

However, when the chip density was enhanced to 64GB, the reduction of heat became crucial.

Heat reduction technologies were developed by tech manufacturers to help minimize the heat generation from DIMMs.

Cooling fins were included for excess heat venting. The heat was vented out from the motherboard into the exit-way of computers.

The latest DIMMs have been designed with independent DRAM chipsets, also known as memory ranks.

These ranks lead to DRAM page initiation, which produces a better performance rate.

It is pretty clear that ranks are connected to a similar address while creating a dense memory for the processors. In contrast, the processors don’t access the ranks for identical operations.

Processors are empowered with interleaving that helps utilize the ranks through different operations.

The users can write to one rank, but reading will be from another outlet.

Upon completion of operations, DRAM flushes the data. In this queue, single channels can cause stalling in the pipelines. 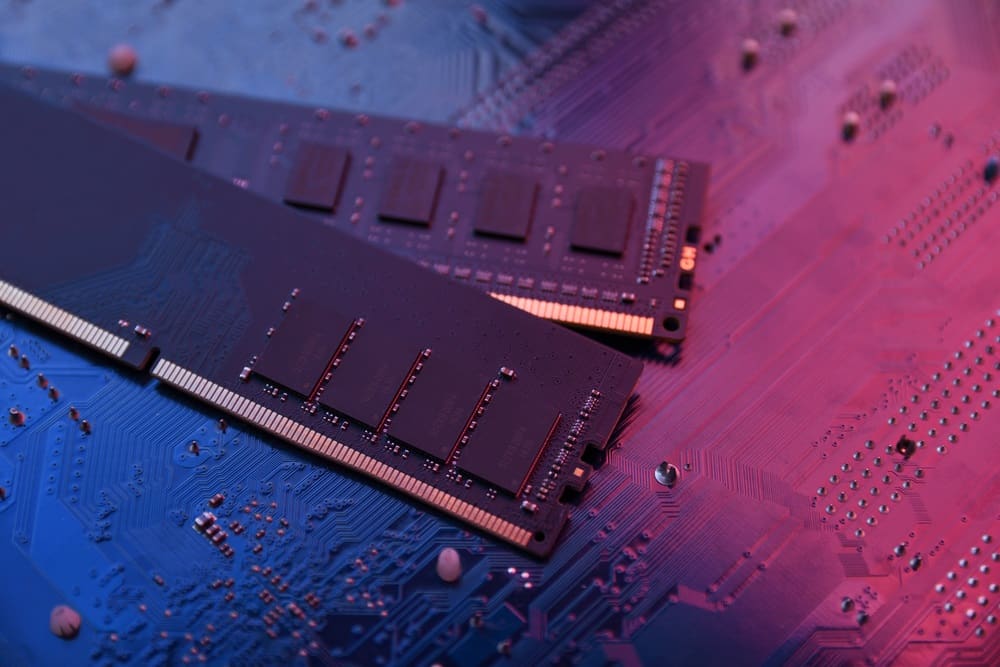 When it comes to DIMM, single-channel memory is the minimal prerequisite for communication with the processor.

Consequently, the 64-bit channels are designed through dual-channel memory, xx” for the quad-channel and xx for the triple-channel.

The signal data rate of DIMM was designed way back in the 1960s. In this case, speed and performance rate is measured in nanoseconds.

DRAM speeds are enhanced through SDRAM, posing synchronization changes to the clock timing in the CPU.

This technology tends to activate quickly while determining the accurate time for data processing.

However, there are zero delays for CPU processing.

Moving on to the DIMMs, there are single ranks designed with high capacity.

On the other hand, processors will parallelize rank modules and memory requests.

In the section below, we have added multiple factors that can impact the memory latency with DIMM within a computer system. Take a look!

With fast DIMM speed, the latency rate will be lower, leading to loaded latency.

The latency rate is increased when memory requests are sent constantly, staying strong for execution. 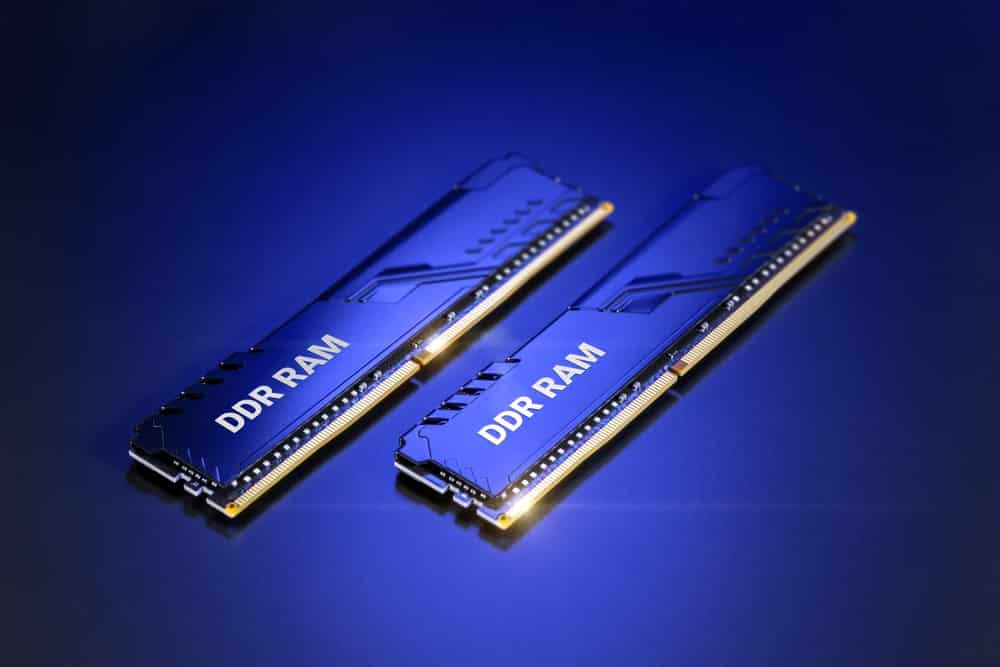 With DIMM and DDR4 memory speed, the loaded latency is increased in increments according to the ranks.

In addition, it helps reduce the request queues size while enhancing the ability to control the refresh commands.

CAS is designed as the column address strobe that tends to represent the DRAM response time.

The column address is designed on the bus but has unloaded and loaded latency measurements.

The memory bus utilization, when increased, is less likely to change the low read level of latency.

This is reduced on the memory bus. Users need to write and read down the commands manually.

However, the same amount of time is required to complete these commands, irrespective of the volume of traffic.

When utilization is increased, the memory system latency is increased as queues are jam-packed with the latency, incorporated into the memory controller. 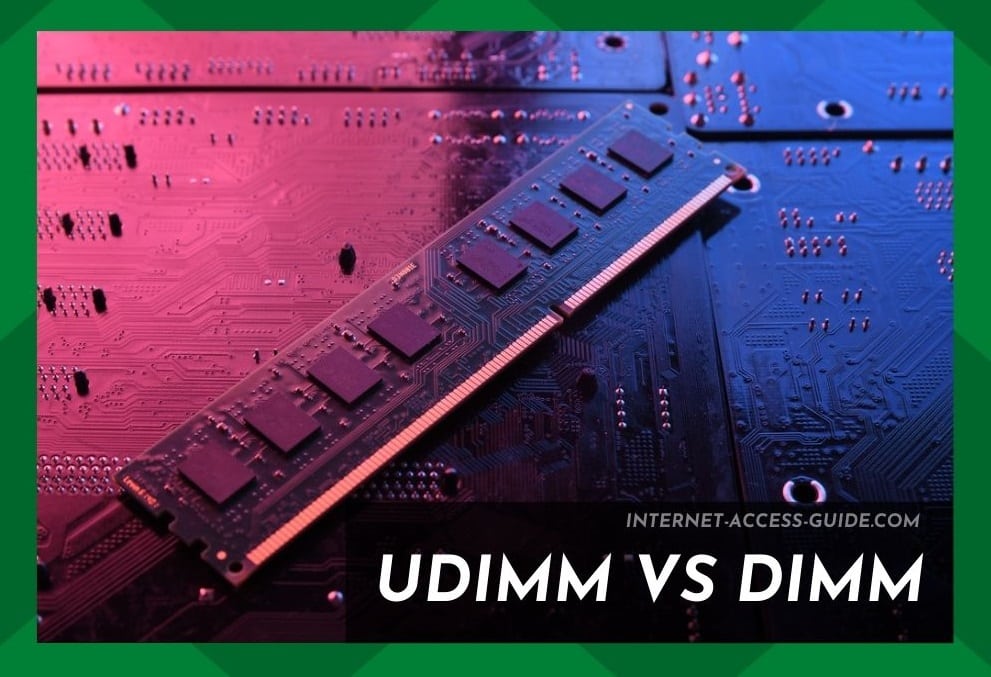