Verizon is not only one of the best mobile phone carriers and ISP out there but it allows you to have the advantage of some of the most outstanding features that would make your phone experience a whole lot fun and you will cease to look at mobile carriers the same way. These features will get you addicted once you are hooked up and you will not be able to switch. But isn’t that the case with all other technological advancements and inventions as well? So, there is nothing for you to be worried about and you can simply enjoy these cool features without a single thought on your mind.

These features are not only limited to the usage and enhancing your calling, texting, or internet experience. You also enjoy a whole range of value-added features with Verizon that might be just the thing that you are missing with your current carrier or want to have from your mobile phone carrier. VZ Mobile is one such Service that you are simply going to love having around as it has tons of features. Here is all you want to know about VZ Media.

What Is VZ Media?

VZ media is basically a division of Verizon Communications that work individually and it mainly focuses on media. The brand maintains its individuality like other acquired domains of Verizon Communications including AOL and Yahoo. The thing that you need to know about VZ media is that all your saved files such as photos, and other multimedia from your messages that you download will be saved in a separate folder named VZ media. You will not be able to find that media inside your gallery as this will not be saved into that folder by default.

So, if you are a Verizon customer and you are confused about locating those photos or music that you might have saved from the conversation, you need to look inside the folder named VZ media instead of the gallery. Now, you might think that it is just a folder that is used to save the photos and stuff, but it is a lot more, and here are some cool features that you need to know about that.

The best thing that you get on the media is that it is all backed up and you don’t have to think about losing the media in your chat if you change your phone or lose it somewhere. This would ensure that you can easily backup all the data on a cloud-based server ensuring that whenever you need to get a new phone, all you need to do is backup your Verizon account on the phone and all the text messages including those media files as well will be restored on your phone in no time at all.

This is a great feature as most mobile carriers out there have limited memory on the backup and they don’t support multimedia either. So, this is going to be the perfect thing for you if you want to have the same experience with all your files handy on your new phone as well.

Now, this cool feature and all the cloud storage doesn’t allow you to have the memory to store all the data but a cool range of other features as well. One such highly endorsed feature is their encryption that makes all your media stored on the VZ media safe.

There are hackers and scammers out there always on the verge of stealing your sensitive data, but you can have a sense of security and assurance that with Verizon Media, you will get the right encryption allowing you to keep all the data on your cloud safe and this is simply the best thing that you can have from a mobile phone carrier.

Organizing such data is always a mess as there are tons of conversations, media files from each of them and all. VZ media allows you to have peace of mind at that part as well and all the files on your VZ Media folder will be organized properly, according to the time, the conversation they are associated with, and stuff like that. You can easily access the files without having to go through all of them. 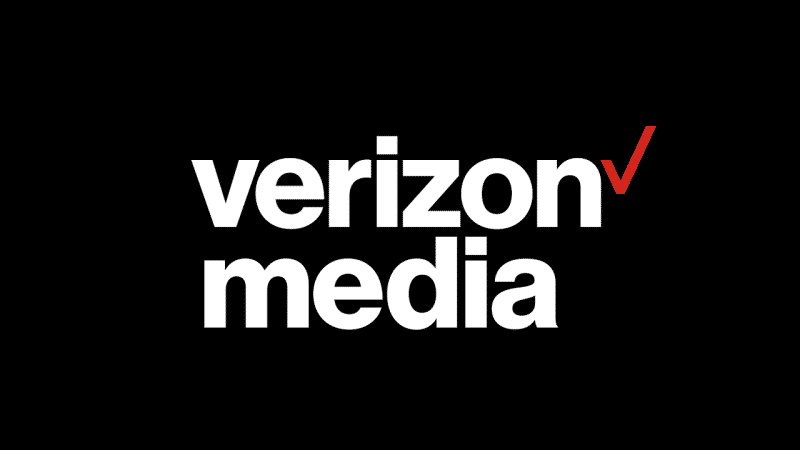