Roku.inc is an American brand that mainly focuses on creating digital media players. These media players much more modern as compared to the VHS and other devices of the sort, allowing you to stream video and audio services available on television using the internet. They were founded back in 2002 by Anthony J. Wood, who was also behind the start of 5 other companies before this.

To symbolize the fact that this was his sixth company, Anthony decided to name it Roku, which means six in the Japanese language. Roku designs a variety of different products, however, their main focus is their media players which allow users with a lot more accessibility as compared to other devices of the sort.

For all their devices, including their smart TV, Roku has made a lot of changes for the better and has also added quite a bit more variety for users to choose from. One example of this is The Roku Channel, which was of course created by Roku as a free streaming channel for all their media devices.

Roku has made quite a few advancements when it comes to streaming technology. They allow users to watch their favorite shows and movies with little to no hassle and allows them to do so in very good quality. Depending on the device you have you can access their list of services in 4K quality, allowing you to watch whatever you want in the best quality most of today’s services have to offer.

All their media players are easy to use and are easy to work with in general. They can be comfortably connected to the internet, not requiring you to form any extra connections or networks just to get WiFi on your Roku device. Some of their most popular devices are their streaming players, which are simply set-up boxes that provide users with OTT media.

OTT media is a service that provides viewers with content straight from the internet to their screens. Other than this they have products including their mentioned Roku TVs, Roku Soundbridge, etc. almost all of their products are internet dependent, which is why connectivity is made quite easy in all of them.

What Is Direct Roku WiFi?

One network feature that all their newer models feature is Direct Roku WiFi, which is Roku’s own version of WiFi Direct. The concept of WiFi direct is to allow users to connect their devices to WiFi, without WiFi. Over the course of the last decade, almost every entertainment-based device is network dependent, which is why the ability to connect two devices together without a wireless router has been made possible.

Bluetooth became too slow to satisfy people’s data transferring needs at one point, which is why WiFi direct was made into a thing. WiFi Direct allows two devices to connect and communicate with one another, allowing them to exchange files and videos, etc. as long as one of the said devices is connected to the internet.

Roku Wi-Fi is slightly different from this. One example of this feature on their devices is the remote control on their Roku 3. The controller featured along the Roku 3 uses WiFi direct in order to communicate with it, rather than using a Bluetooth signal or an Infrared blaster.

The remote doesn’t connect to your WiFi, instead, the device creates a new WiFi network of its own which the remote connects to in order to communicate with the device using their own exclusive network. This WiFi network can be seen through your smartphone, laptop, or PC. It will have the name of DIRECT-Roku-###, however, the only problem is that you won’t be able to connect to this little network since you won’t have the security key.

Connecting a Device with the Roku Network

One known advantage of this feature is that you can use your phone in order to communicate with the TV or other device if you lose your remote, however, the problem previously mentioned still stands. If you ever lose your remote it is possible that you can connect another device into the network formed by Roku in order to change the channels or volume.

There really isn’t any way to connect to this network that doesn’t require you to tamper with a lot of different things, however, there is an alternative that allows you to do that, given that you have a smartphone or tablet that features an infrared blaster.

Not many newer phones have an infrared blaster, however, if you have an older model lying around somewhere in your home, you can use a remote control app, such as Samsung’s default ‘’Peel Remote’’, in order to control your Roku and connect the device to the network. This allows you to use your phone as a remote control even if you lose your remote and can’t get a new one for the time being.

A lot of people have claimed that the Roku’s Network slows down their other connections, making their internet speeds slower than they would usually be. This is obviously a huge problem as people need good connection speeds to do a number of things, such as playing multiplayer games or streaming videos, placing video calls on their phones, etc.

You’ll find through many sources that it isn’t possible, however, there is one way to do it, which is to remove any wireless presence the Roku has. This can be done by simply switching to a wired connection

The feature is a useful one and can be helpful for accessibility, however, it can mess with some people’s internet speeds. Try using a wired connection if that bothers you. Overall Roku devices are quite impressive, and this feature definitely has more upsides to it as compared to downsides. 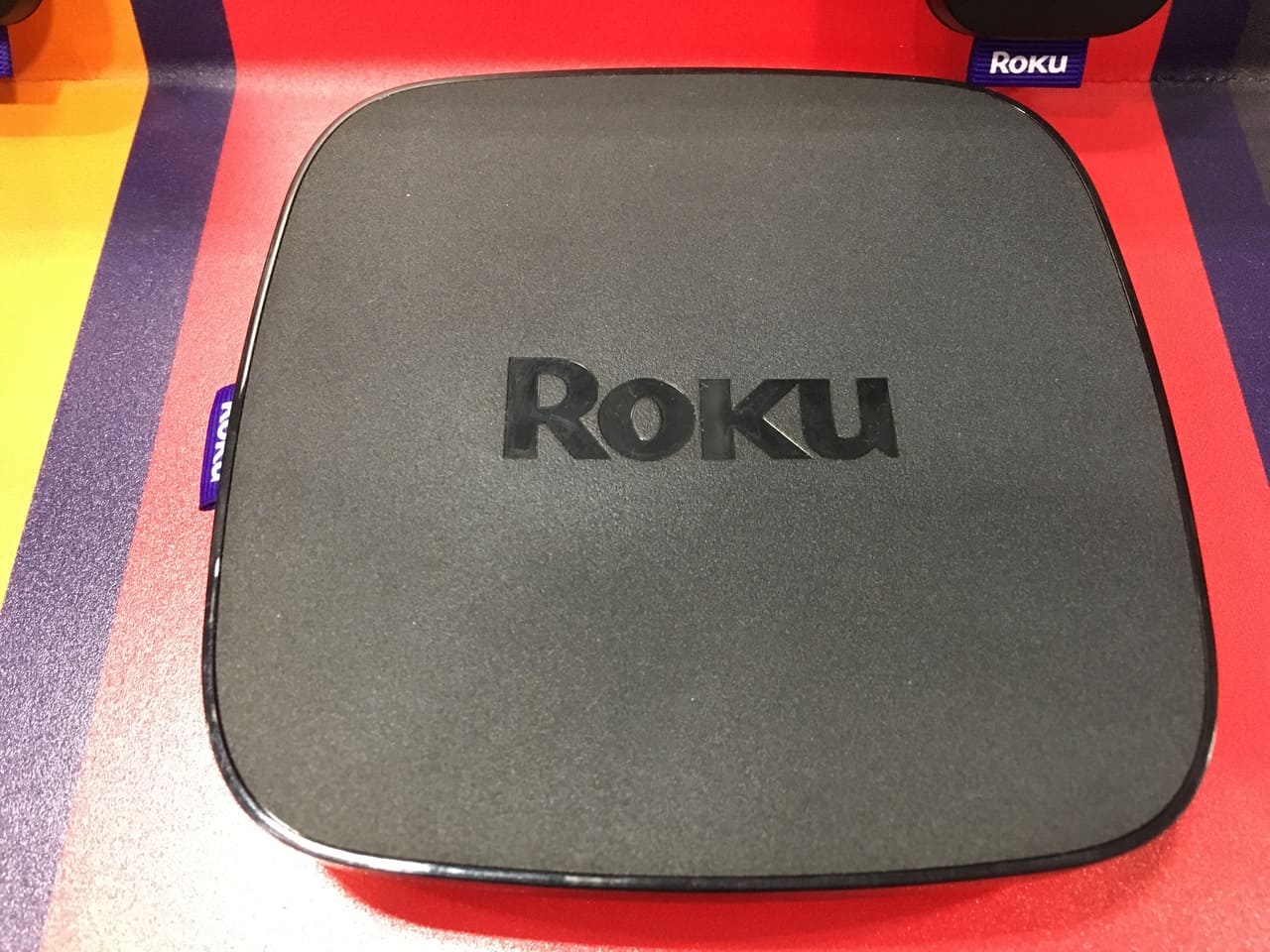 1 thought on “What Is Direct Roku WiFi And How Does It Work?”