Walled Garden is a term used on the Internet, referring to such a browsing environment that is able to control or restrict the information and web pages that are accessible by the user. This is a very popular method used by many service providers to keep the user bound to only some specific areas of the web. A warning showing Internet Status: Walled garden means that the WiFi router or Internet hub is restricting the access of users to navigate through some websites or sometimes even the whole external internet.

The walled garden feature is still unpopular with some consumers.  As the name indicates, “walled garden” only lets the user serve through the contents that are inside the walls of the garden and not the rest of the content in the world-wide-web, just like a walled garden at home. Some more alternate names such as “walled prison” and “walled desert” have also been proposed by some people

What is the Internet “Walled Garden” Status used for?

On the Internet, a walled garden status means such a connected environment that controls the users to serve through web content and services. The walled garden feature directs the user to have internet services within some particular premises.

In this way, the user can only view selected material and he is prevented from accessing other material. This is like a ban or a limit put on the Internet by none other than the Internet service provider (ISP) or the admin who is responsible to monitor the internet activities. The admin may or may not grant permission to the users for navigation of the Web sites that are barred from the garden.

Many high-tech wireless devices such as smartphones or tablets are often limited or restricted to the content provided by their carriers. They are allowed to access the portion of Web which is referred to as a “walled garden”. Internet’s walled garden status may refer to either of these two limitations:

What Causes the Internet to Show Walled Garden Status?

ISPs or admins can fence the premises of users for a number of reasons. However, the most common reason for the creation of walled gardens is to generate profits. Some vendors collaborate to direct their consumer’s Internet navigation only to those websites that can significantly profit them. They try to keep customers away from those of the websites that belong to their competitors.

After doing some investigation, it seems that the primary result is in reference to Century Link. When it shows that your Internet status is “Walled Garden”, it means that you need to contact them. Usually, there may be some issues with your account. Or because you have a bill due that you have to pay for your services to become accessible again.

Another reason, that can cause the Internet services inaccessible to you, is that the service provider may have received a DMCA complaint against your account which has been used to download copyrighted content such as movies, games, or music.

When the representatives of the copyright holder are not interested in pursuing you criminally, they identify your IP address and send a complaint to ISP, so that the ISP can notify the users to keep them from repeating the mistake.

Whether for the purpose of protecting users from accessing certain information or directing users to the selective paid content which the ISP supports, in both cases, the internet services are only made available to the users after contacting the service providers.

America Online is a good example of an ISP that places users in a walled garden. In 1999, UK’s Kid Channel developed a walled garden to limit access to kids and keep them from viewing inappropriate websites such as restricting access of children to view the violent or pornographic sites.

Another common example of a walled garden is observed in educational institutions. School servers are increasingly using the Internet walled garden that only gives access to some approved websites by establishing such browsing environments in their networks. Students can access only limited websites as compared to the teaching staff who need a password to leave the walled garden area and browse the whole Internet services

The Apple Company has also established a whole new culture under the banner of its name, by offering people many unique technological benefits. But these benefits are only for users of Apple products. For example, many popular iPhone products and applications which run only on Apple’s operating system (iOS) are often available only on the Appstore which is the exclusive app market for iPhone users.

How to Disable the Internet Walled Garden Status?

Most internet devices have a built-in factory setting which is enabled by default, known as Walled Garden. These include WiFi routers and USB Hotspot modems that are sold to customers.

Walled Garden causes the device to not work until it is registered via the Web-Based Activation site and in order to make the internet modem work, Walled Garden feature must be disabled or turned off. If you are a new customer, you need to visit your service providers’ official website or the franchise to disable the Walled Garden status of your Internet connection. 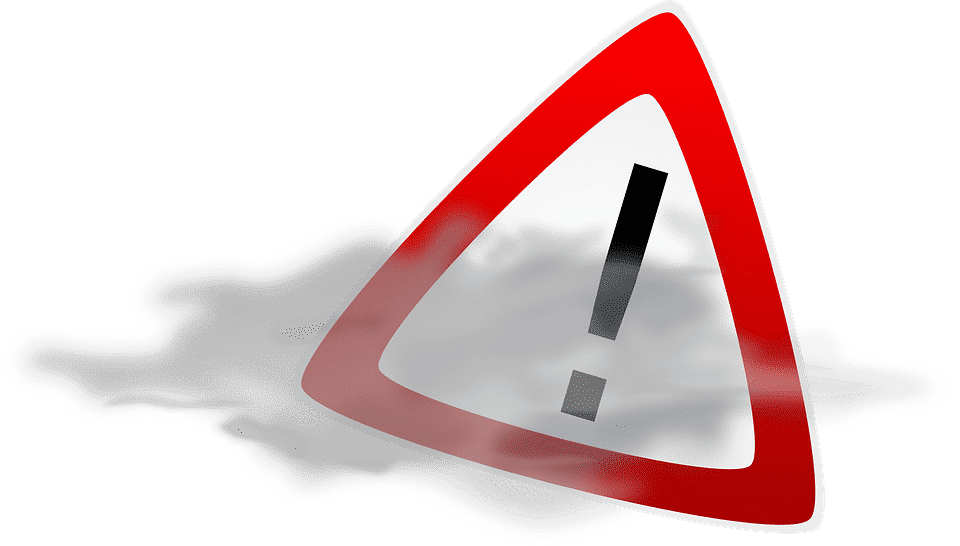