Doesn’t the name built-in WiFi itself clear a lot of thoughts? So are you confused as to will it be good or bad? As we see the world growing every day, there has been an introduction to a lot of modern-day aspects. In this era of modern facilities new amendments in the field of the internet can also be witnessed, one of which can be referred to as built-in WiFi.

It is just about bringing in the ease in the lives of people. Where we all lived with a bundle of wires and roaming around our houses with cables or wires and then even spending a lot of money in buying the connectors, by the time the new inventions have made our lives far easier. Now the first basic requirement is actually internet because our worlds revolve around browsing on the internet.

For those who are looking for wireless networks, then one has the best option to go for the newly invented wifi systems.

Before we explain what really is built-in WiFi, let’s start with the basics.

What Is A WiFi?

A device can get connected to the WiFi without wires by the use of radio waves. We must also know that this can be termed as a far more convenient option than that of connecting your device with wires because you can easily connect the device with WiFi without having to carry all the wires around with you in the house.

No matter where the devices are in the network, WiFi allows them to be connected. Hence, you can use a particular device in multiple locations at your home. One router is connected to a modem. It is the router that sends the WiFi signal and permits the devices in that area to get connected.

Now, remember that the only need is having devices that themselves are wireless compatible, and it then that the built-in WiFi feature comes in.

What Do You Mean By A Built-In WiFi?

It is a lead to wireless networking technologies. Basically, this term WiFi refers to the device being unified with the hardware. Doing this will permit it to use the wifi signal and you won’t require any kind of additional hardware, generally, 2.5 GHz but some of the new devices also support the 5Ghz signal. In simple words, you can also state that it refers to your device having wireless capacity.

You do not require any extra adapters to get a WiFi network as the device itself has a built-in feature.

Devices with built-in WiFi feature, however, cost less money. You can even say that they are cost-effective because all you have to do is use routers and modems and find the perfect spots in the vicinity to get a connection to the network. You do not really have to connect using wires which honestly saves a lot of time and money.

The Wireless Standards And Which Of The Two Is A Better Option And Why?

One thing that we should all keep in mind is that when we are looking for a device with a WiFi built-in feature or while buying an adapter we should be aware of which wireless standard the device uses. This will obviously affect the rate at which we are doing our work and we will be able to keep a check on what our device specifically supports.

The most common standards nowadays are 802.11ac and 802.11n. However, the 802.11ac is the most recent out of both. Now because it is the recent one of the two it has a faster speed over the network. Eventually, using this would increase the speed of things taking place in your device such as the transferring of files over the network.

Moreover, one should also know that these devices are backward compatible. Now you might think what is meant by backward compatibility. So, it means that a hardware or a software system that can use the interface of any of the same product’s older version, without any modification or any kind of special adaption. Now for example, if any of us go for an 802.11n adapter and an 802.11ac router, you will have to face speed issues as you will stay restricted to the speed offered by an 802.11n adapter.

Now that we have seen what a built-in feature is I am sure we really would have understood how beneficial it turns out. Nowadays almost every device has this feature in it. We have seen smart TVs, smartphones, PC, and laptops with these features too. It is just how easy and convenient things have now turned out with the invention of the built-in WiFi feature.

The built-in WiFi feature in all ways is great. Yes, we can agree to the fact that comparatively, devices with this feature do turn out expensive because they are saving your money for the cables, and then all you have to do is get connected to the network. You can use your device at any point in the vicinity of the network. You will not have to carry the router along with you no matter wherever you roam around.

Hence, we have talked about what it is and what things will one have to keep in mind while using a built-in WiFi device. Like every other thing, it has a number of advantages and disadvantages too so we must just see which suits us. All the best with your decision! 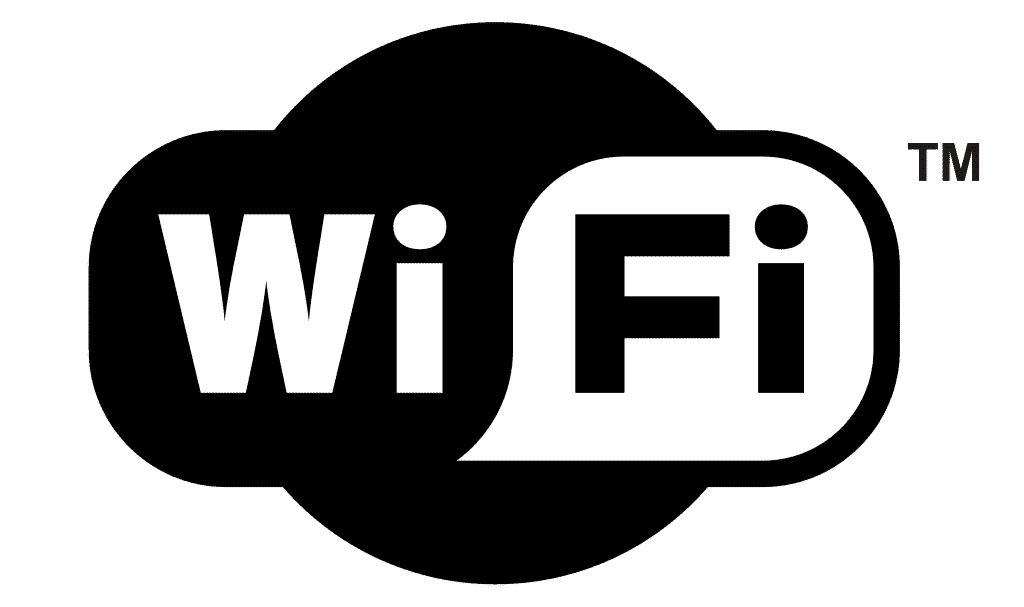