If you have ever received calls from a private number, you would know how fascinating it feels, right? What if we say that you can prevent your number from appearing on the recipient’s phone or the caller ID. This happens when you are placing the call. With this being said, you can get this done on your landline as well as the cellular network through the smartphone. Well, this happens when you can *67 from your landline or the smartphone.

However, this is the one-time code. This means that if you dial *67 before you call your friend, your number will be hidden from him only, and that too, only once. This is the automatic process, but if the code remains active after one, you will need to undo the code manually. We have also covered that part in the article below!

With every home phone and the mobile phone, the users can see the calling number on the screen, given the caller ID feature. This gives us the opportunity to avoid unwanted and annoying calls. When you don’t dial *67 on your phone, you won’t be able to get back the anonymity and won’t be able to get rid of those pesky calls. But dialing *67 will work perfectly for you with its vertical service code functionality.

This code will promise that no unnecessary person can make calls to you. This means that you can hide your personal number, which you don’t want anyone to have. However, some people tend to block such private numbers, and they won’t receive your calls in the first hand (it’s all automatic). If they have switched on the automatic blocking, your calls won’t reach their phone or number.

Using *67 On The Android Device

If you are using this vertical code on your smartphone, you need to keep in mind that the majority of cellular carriers offer predesigned packages and services to block such private numbers for the users. However, if you still want to use the code on your Android handset, follow the below-mentioned steps;

Using *67 On The iPhones

If you are using the iOS devices or iPhones and want to hide your caller ID, follow the below-mentioned steps;

Undoing The *67 Code On Your Mobile Phone

Usually, the code is designed with a one-time feature, but if it didn’t switch off for other calls, you would need to switch it off manually. In the following section, we have shared multiple steps that you can take!

You will need to outline the practical method according to your phone type and models. In the case of a smartphone or mobile phone, you can turn the phone off, take out the battery, and give it the rest of 15 seconds. After 15 seconds, just insert the battery again and switch on your phone. On the other hand, if you are using the landline, you need to take the phone plugs out of the jack and power supply. Once you do, give it a rest of 30 seconds and plug in the cords again.

This is again a method of cleaning the phone line. So, it is suggested that you ask your family members or friends to call your phones. This is because when you receive the call, the line will be cleared.

If the two above-mentioned methods didn’t work out for you, it is suggested that you call the technical support department of the phone service provider. That’s because the technicians will clear the line for you, and the *67 code will be switched off from their end.

Once you have already followed the technical support tip, we are sure that you will have a clear line. To test out the result, you need to make a test calls to some number. It is better if you call someone who is around you so that you can see if the caller ID is visible or not. All in all, clearing the line will work a great deal for this issue.

Once people dial this vertical code, they often wonder if their original phone number can be traced or not. So, to answer your question, no, the recipients cannot trace your original phone number as long as they don’t have someone in the FBI. However, they can also go to the phone company to get the records checked. 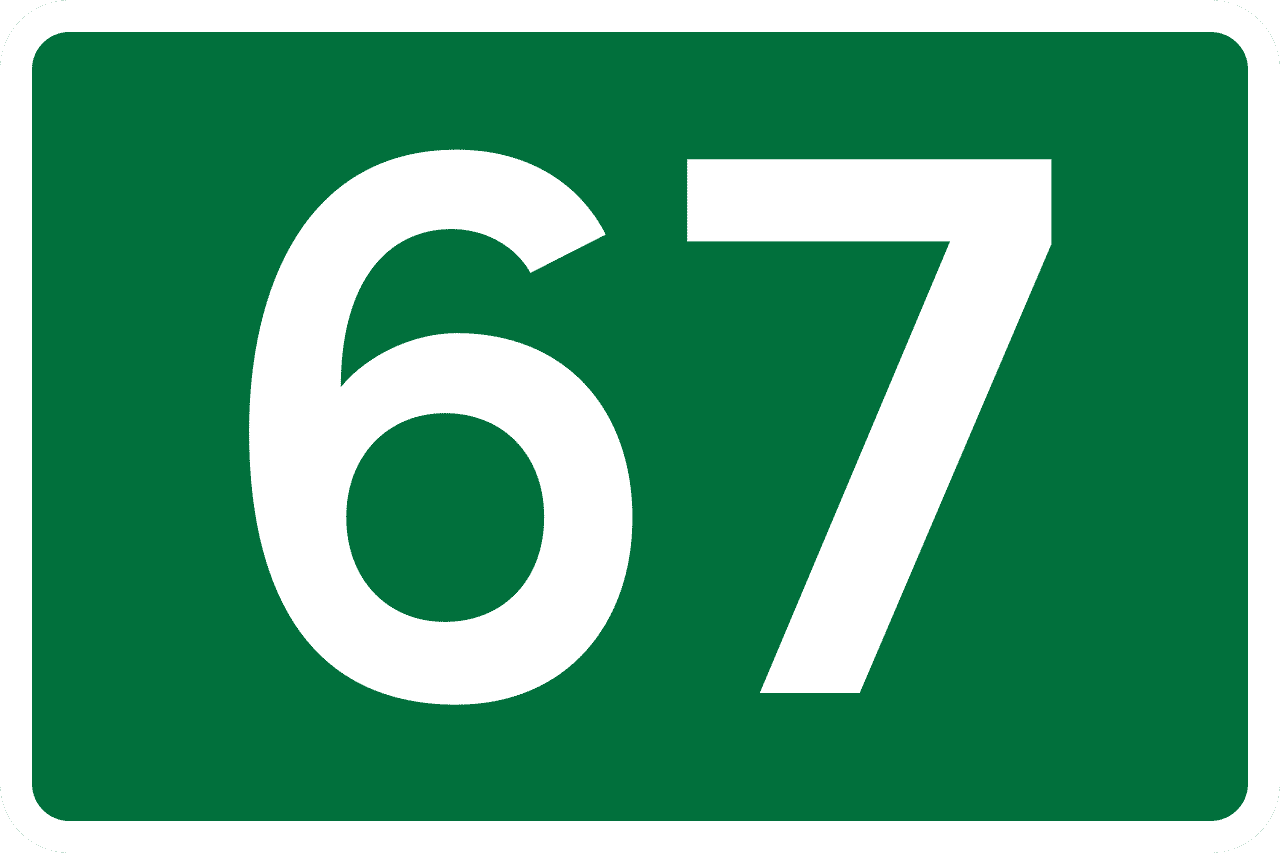