What Is A WAN Router?

A WAN router, also known as an edge router or border router is a device that sends data packets between WAN locations, giving enterprise access to a carrier network.  Various WAN protocols have emerged over time, including Packet over SONET/SDH (PoS), Multiprotocol Label Switching (MPLS), ATM, and Frame Relay.

WANs are connecting LANs over the internet. There is no organization that wants their data to be decoded over the internet hence they use VPN tunnels to maintain secure connections between each LAN. When a VPN (Virtual Private Network) tunnel is configured at both locations, the traffic through the tunnels is private and unauthorized users can’t see it.

For users working from home, WAN doesn’t need to be so hard. It’s increasingly known as a method of introducing the internet into our houses and then to the router. As outlined above, organizations connect smaller workplaces to the HQ through WAN, and for home users, it’s sort of similar but for the ISP (Internet Service Provider) instead. The ISP connects LANs from home users to their WAN, therefore providing all LANs complete access to the network.

Mostly, WANs use open broadband to transfer data between workplaces, while each area (hub or node) has its own private network in which all the data is collected. Broadband permits the user to connect to the ISP, and WAN technology then transfers the data to other ISPs as required. The broadband connection may be fiber optic, cable, DSL (digital subscriber line) or wireless.

In spite of the wide use of the internet, WAN connections can still manage to be private. Many organizations use WANs to give their employees access to specific data, without making it public. Data is transferred according to various rules and protocols, ensuring that only the right information is available.

How Does WAN Router Work?

The router permits the LAN to connect to the WAN. To connect WAN to the external network, it is necessary that first, the data must go from LAN through a router. The router links the LAN to the internet. Now many routers are designed wireless, yet many still have cable ports that can connect to the local devices and to the buildings or home units’ internet connection.

What Role Does WAN-port Play in WAN Router?

The WAN-port on the rear of the router is the outgoing connection to the internet. The router will redirect all the incoming and outcoming internet traffic via this port. Since all traffic goes through one port, every package will appear to be identical for different servers and devices of the internet. Regardless of which device being used, it will have the same IP address outside the network.

When the package comes back to that IP address (which was assigned by ISP), it’s the router’s job to redirect that package to the device which made the request. The router is essentially taking the packages that originate from the WAN-port and redirect them to various LAN-ports or over the wireless network.

If you would skip the router and directly connect your ISP to a PC, only that PC would have internet access, no other device in your home will be connected to the network. If you would take a switch and use it as a router, it also wouldn’t work, as a switch isn’t made for deciphering incoming and outgoing packages to the internet.

If there is a need to change network working, it can be done by accessing the software on the router.

You can log in to your router if you want to change the router’s login password, encrypt the network, set up port forwarding rules, change the Wi-Fi password, change the wireless network name, or update the coding of the router.

End users that utilize WAN should also use firewalls and antivirus software to avoid unauthorized access or any harm to their device.

In addition to providing connectivity in WAN, LAN also gives an advantage of encrypting data. Users should be required to connect to a WAN by means of a VPN, including network devices that are connected to a WAN from a remote site.

Pros and Cons of WAN Router

Pros of WAN Router Include:

Cons of WAN Router Include: 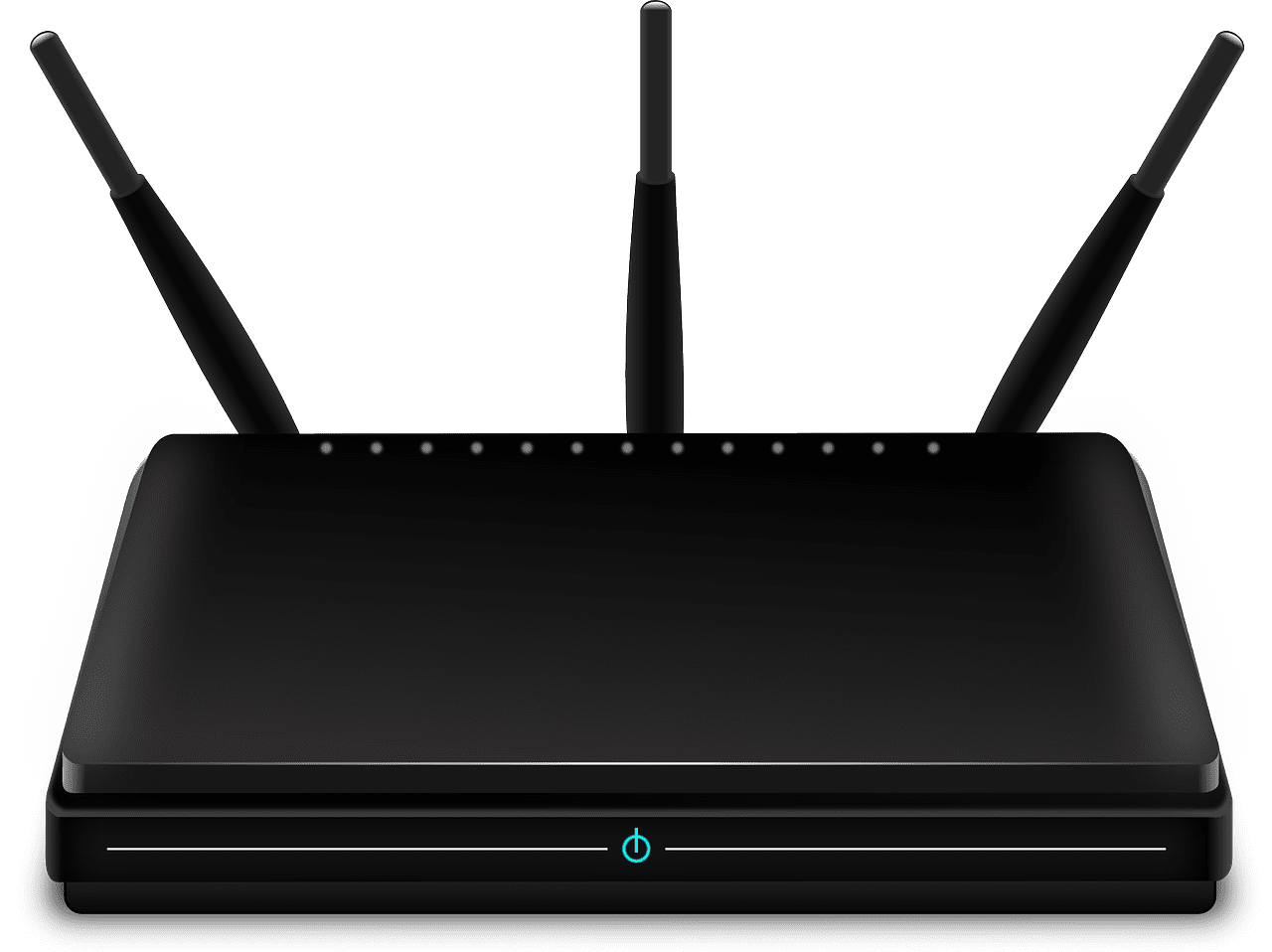