TiVo is one of the best DVRs that you can get your hands on. They are offering a wide range of features that are not available in the market.

That is why you are going to have the best edge of services and streaming on your TiVo. Yet, there are some features that are less-known and people might get confused with them.

Whenever you try to use the “add an app” feature on your TiVo, it will ask for an IP address and that might get you confused. It actually asks for an IP Address of a computer or server that is running a TiVo compatible application, but that is not something understandable by an everyday user.

Not only that, but most people might not have a PC or a server connected with their TiVo as well, that is running the same application that might be compatible with your TiVo DVR.

The idea behind this feature was to invite the developers to create new applications that can run on the TiVo. This was a great initiative as there are a limited number of applications available right now on TiVo and this way, the applications could have been increased significantly.

Not only that, but the idea would also help the developers to create some new applications to run on their TiVo that they might feel missing on the DVR.

In addition to all that, this would have created a whole lot of new opportunities, availability to the newest features and whatnot. TiVo went a step beyond to promote the idea and added the feature on all their TiVo DVRs.

Sadly, not many TiVo users were a big fan of development or have the right skill set that is required for the purpose. The pro developers out there didn’t take much interest in TiVo as well, as there were new and bigger opportunities popping in the world of Android and iOS with a much larger userbase and market in the world.

That is why the idea was not a huge success as it was expected by TiVo and they had to stop putting efforts behind it.

TiVo has not actually given up on the idea, and they are still using the platform themselves to keep coming up with some new applications with advanced features that are demanded or needed by their users.

However, they have stopped actively marketing it and the feature is just lying there on all the TiVo DVRs as a part of their firmware waiting for developers to try out their luck and create some new applications that might help TiVo.

If you as a developer might be interested in making it work, TiVo works on the SDK platform, and it is pretty easy for a developer to create the applications and run them on their TiVo platforms. They can add a whole lot of features, and it is truly an endless source of possibilities. 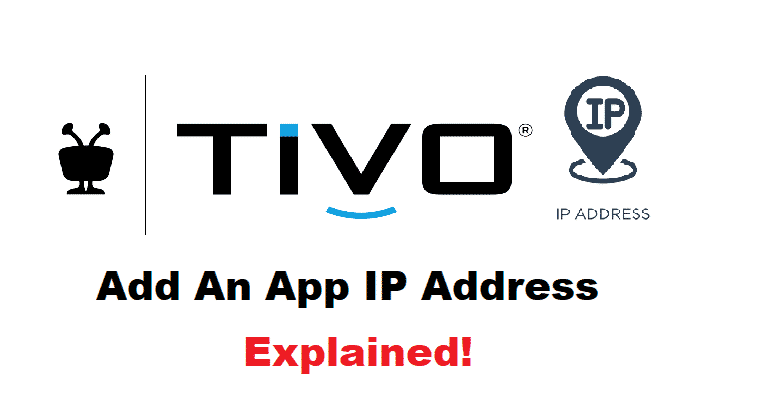