Spectrum is renowned for providing a pretty ample package of channels at more than reasonable prices. For example, at $45 per month, we wouldn’t consider their most basic package that offers well over 100 channels bad value at all.

However, this isn’t great value at all if you are consistently having trouble with your service.

At the moment, many users are reporting that they are regularly getting an error code. “STBH-3802”.

For some users, this error can occur when they are trying to do even the most basic of things – such as changing channels, for example.

For others, the error code can also bring with it a pixilation of the channels themselves. Others are even reporting that either their picture or audio will drop out entirely.

Now, we know you didn’t pay good money to effectively listen to the radio or watch silent movies, right?

Well, the good news is that in most cases, the problem is quite a bit easier to fix than you might have thought.

Below, we’ve put together some tips, tricks, and advice to help you fix it yourself. The best news is that you can do all of these, regardless of whether you are ‘techy’ or not.

So, without further ado. Here’s how to fix the dreaded STBH-3802 error. 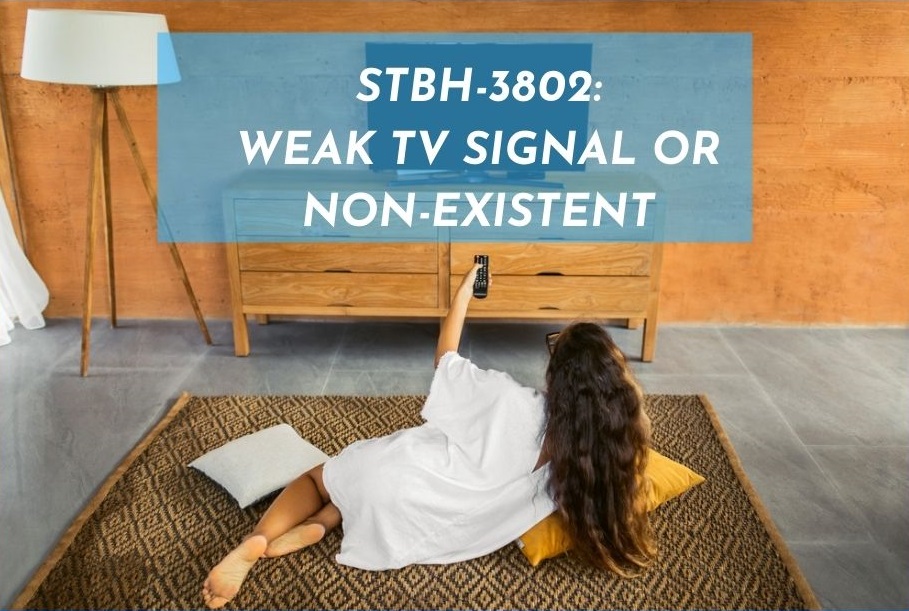 Okay, so before we get started, we should probably explain why you are getting this error message. That way, if it happens again, you will know exactly what to do.

The major and by far the most likely reason that you are getting this error code is that your signal is weak or non-existent.

This error code isn’t specific to the Spectrum service and can show up no matter what company you are with. Essentially, it just means that your receiver isn’t getting enough signals to perform as it should.

Of course, there can be a few different reasons for this. Some of these will be easily remedied at home with a little playing around with your device. For example, in some cases, the whole cause might be down to exactly where in your house you have decided to place your receiver.

Sometimes, your receiver might have taken a bit of damage over the months/years. If not either of these, the error is most likely a technical issue on the side of your provider.

If the latter is true, we will show you exactly how to get it fixed as quickly as possible with just a few choice phrases. Regardless of the cause, the issue is very common, and many have reported good results by following the steps below.

Ways to Fix the Spectrum STBH-3802 Error Code at Home

As far as we are aware, there are only three courses of action that you can take to fix the Spectrum STBH-3802 error. So, without further ado, let’s get into it. 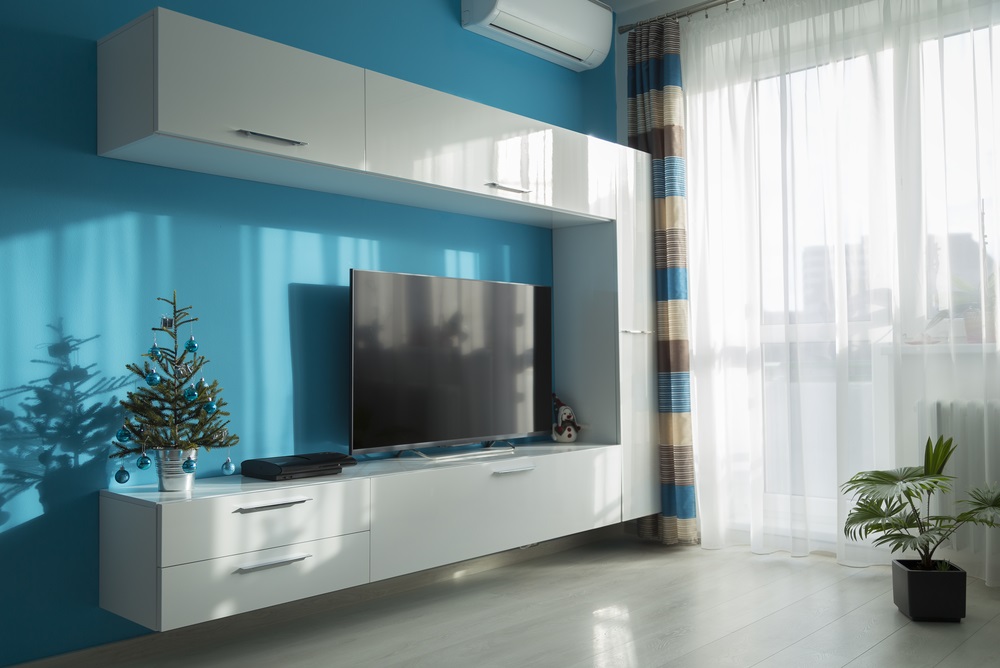 When it comes to diagnosing tech issues such as this, it is always best to start with the easiest and most logical fix.

So, the first thing we would recommend doing is changing the position of your receiver within your house.

While you are doing so, you should also plug its cable into a different outlet – we’re trying to kill as many birds as possible with one stone here.

For this step, that is really all there is to it. Many of you will now have resolved the issue and will be receiving a strong and perfectly clear signal.

Naturally, alongside that, all issues with channels being pixelated and/or out of sync should have resolved. If not, don’t worry. We still have two more fixes to go through.

Additionally, the problem could also be the fault of your provider rather than at your end. 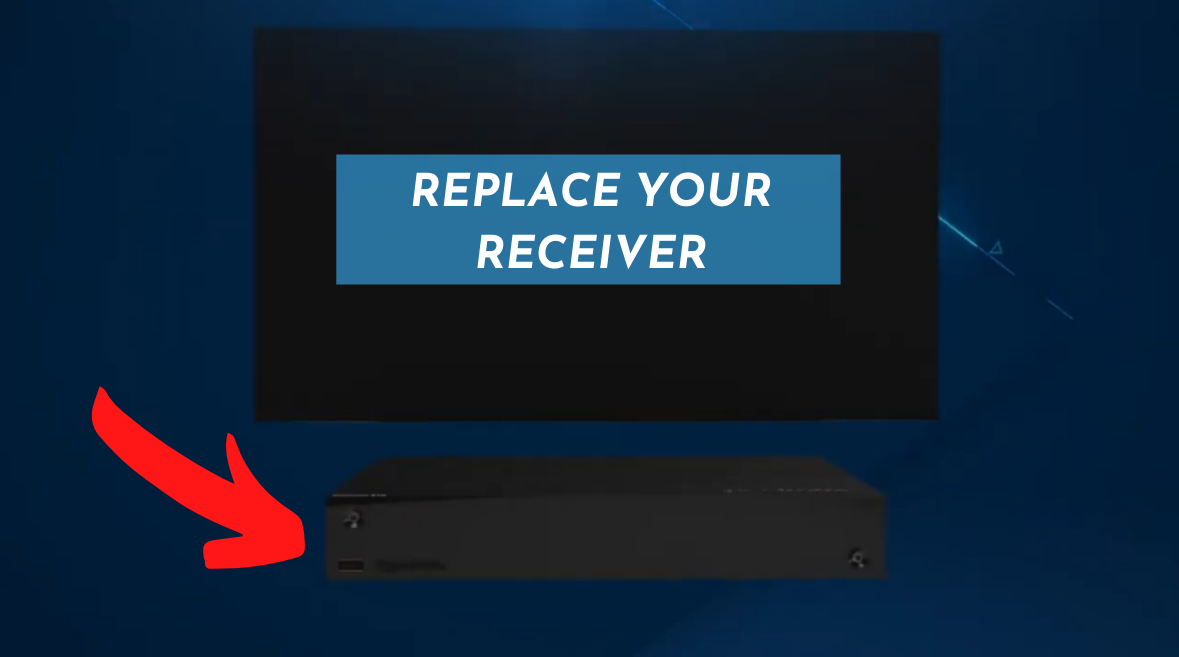 It is unfortunate, but every now and then, your spectrum receiver can take a little bump here and there during delivery, which will eventually render it totally useless.

When this happens to your receiver, it will no longer be able to capture the signal properly. As a result, you will begin to receive the dreaded STBH-3802 error more and more frequently.

Generally speaking, the chances of you damaging your receiver without being aware of it instantly are pretty low.

Though for these purposes, it is best not to rule it out entirely. So, if nothing else seems to be working for you and you are frequently getting the error code, replace your Spectrum Receiver.

3. Get in Touch with Tech Support 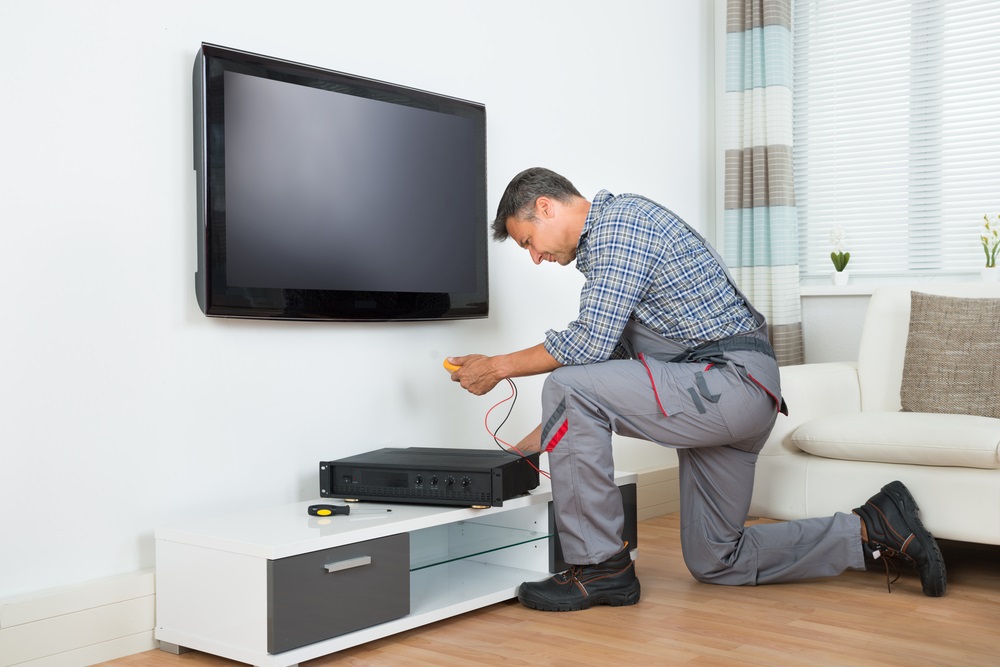 On some occasions, the issue is so grave that fixing it at home will not help.

When this is the case, the issue is more often than not an internal system error or perhaps a specific issue pertaining to the settings that require an expert to look into it.

If you have tried the above two suggestions and find yourself still getting the STBH-3802 error code, this is likely the case.

So, if you have moved the receiver or perhaps even replaced it due to damage, the issue is more than likely at their end rather than yours.

As we mentioned in the opening segment of this article, the STBH-3802 error mostly occurs due to a lack of signal.

So, if you have completed the earlier steps, there is really nothing left to do. You can rest assured in the knowledge that you have tried everything you could to fix it – within reason.

The last thing you should consider is opening up the box yourself to attempt to fix it. Even if you are techy, the mere act of doing so can void the warranty.

In fact, with some companies, they will refuse to attempt to fix the box afterward. The guys in tech support will have dealt with this exact situation before so that you will be in good hands.

However, before calling them, there are a couple of things to know that will make the experience much easier.

What to Say to Tech Support

The whole process begins with a call to check your signals, which they can do remotely. When creating a work order for them to check, make sure to add that they will need to check the main junction box on your street.

The most important thing to remember is not to reboot any of your boxes, modems, or routers within the 6 hour period before the service call.

When the service person/personnel arrive, tune to the channel that is the most pixelated to show them the problem adequately. If you are using any splitters, remove them before the visit.

And that’s about it. They will then check your external and internal wiring for animal chewing and general damage. In some cases, they will then recommend a whole new set of wiring if it is very old or damaged. 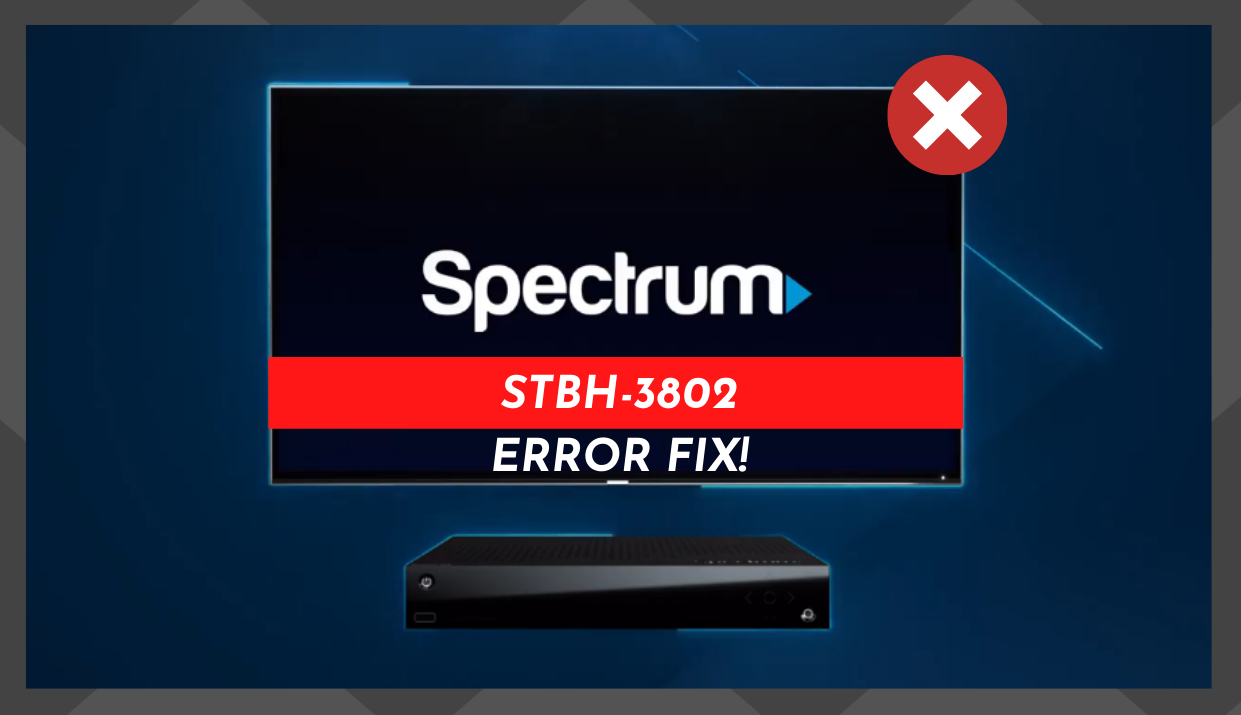