Amongst the numerous electronic devices in the market nowadays, the Smart TV figures as one of the most present in homes pretty much everywhere. With so many manufacturers disputing the top position in the market, Smart TVs are being released with all kinds of new technologies.

Planning on enjoying a binging streaming session? Sony Bravia will definitely deliver one of the best experiences amongst the current Smart TVs in the market.

Its connectivity features will also add to the experience as they enable you to easily connect an exquisite surround sound system and have a real cinema in your living room.

The Sony Bravia app, with all its functions will serve as much more than a remote control, as it allows you to program recording, or even to switch on your favourite TV shows as you come back home.

Nevertheless, even with all its quality of image and connectivity, Sony Bravia Smart TVs are not free from issues. As these common minor problems start popping-up, online forums and Q&A communities swarm with explanations and solutions.

Even though there is an easy fix for every kind of issue, most of the proposed solutions seem to involve a factory reset. Disregarding the name, this procedure is quite easy to perform and seems to be highly effective in solving issues, as it allows the system to reboot from a fresh point.

Apart from aiding the system with a fresh restart, a whole bunch of undesired temporary files also get deleted in the process, helping the device run smoothly afterwards.

As it goes, a number of Sony Bravia users have been complaining to have unsuccessful attempts to factory reset their Smart TVs, which should be an easy procedure.

Seeing that this issue has been more and more present in forums and Q&A communities online, we came up with a list of reasons and fixes for the issue with the factory resetting of Sony Bravia Smart TV.

So, bear with us as we guide you though this list of easy fixes that will allow you to have those outstanding streaming experiences you used to have when your Sony Bravia was brand new.

The first reason why the factory reset procedure is not working on your Sony Bravia Smart TV may be the crashing of the system. As pretty much every electronic device nowadays, the software is integrated into the hardware for optimal performance, but it needs a little maintenance.

Usually, the maintenance comes in the form of a firmware, or system update. The issue is that the updating procedure may sometimes suffer interruptions and not properly complete, causing the system to crash.

Unfortunately, once the system crashes, there is not much that users can do to repair it, except calling the manufacturer for technical support. As the company relies on users to perform the system updates that are supposed to fix these minor issues, they also offer help with problems users may have along the way.

So go ahead and give customer support a call and schedule a technical visit with one of Sony’s professionals that will kindly help you with all their technical expertise. 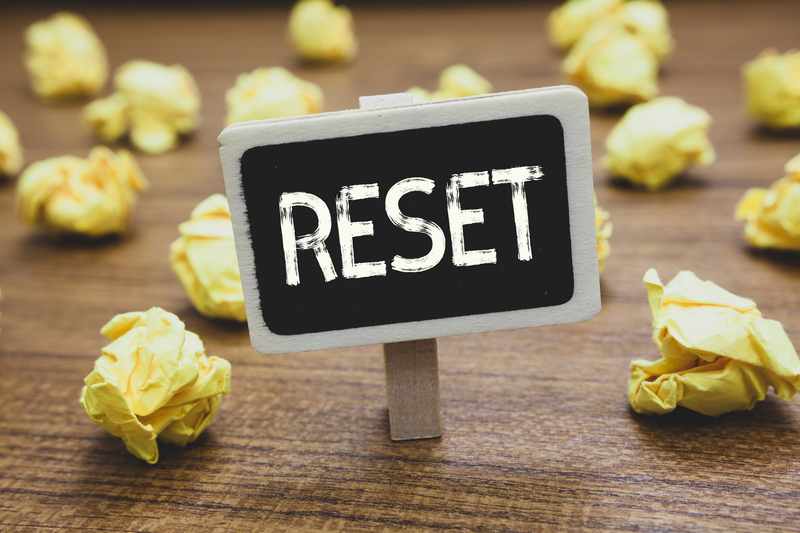 The second easy fix we bring you today is to perform a forced factory reset. This procedure is called a forced reset due to the fact that it is performed by unplugging the Smart TV from the power source, rather than going through the system settings.

Bear in mind that this forced factory reset will only work for the Marshmallow, or higher, version of the Android TV operational system. Also, keep the user manual around, since you will be prompted to press and hold some buttons on the Smart TV.

So, grab the user manual and follow these steps to force the Sony Bravia Smart TV to perform a factory reset: 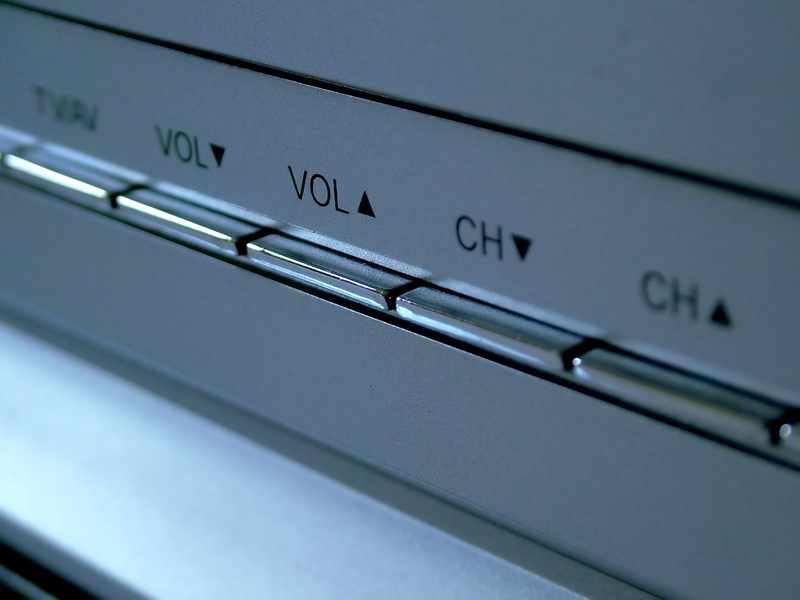 Should you attempt to perform the forced factory reset and the procedure fails even after you retry the whole thing, there is a chance the buttons you need to do it are not working properly.

It is not so uncommon for buttons like power and volume down to be worn out by daily use, so make sure to check if they are working before you attempt to have the system perform a factory reset.

If you confirm the buttons are not properly working, give customer support a call and explain the issue. They will send over a professional that will replace the buttons and have your Smart TV working perfectly in no time. Once the buttons are replaced, make sure to try the factory reset fix once again.

As with many Smart TVs in the market nowadays, Sony Bravia has a set of configurations that define which features will work or not. Most Smart TVs in stores are set to a mode in which the Smart TV displays its specifications on the screen, but the internet feature is disabled.

This is a safety feature, so that no one will be able to mess with the configuration of the device while it is still in the store.

The issue is that some of these pre-set modes disable the factory reset option, which will cause the procedure to fail should you attempt it. Therefore, the pre-set mode will have to be changed, which can be done remotely by Sony.

So, give them a call at 1800-103-7799 and let them operate the Smart TV from their end and modify the settings to a mode in which you will be able to perform the factory reset. 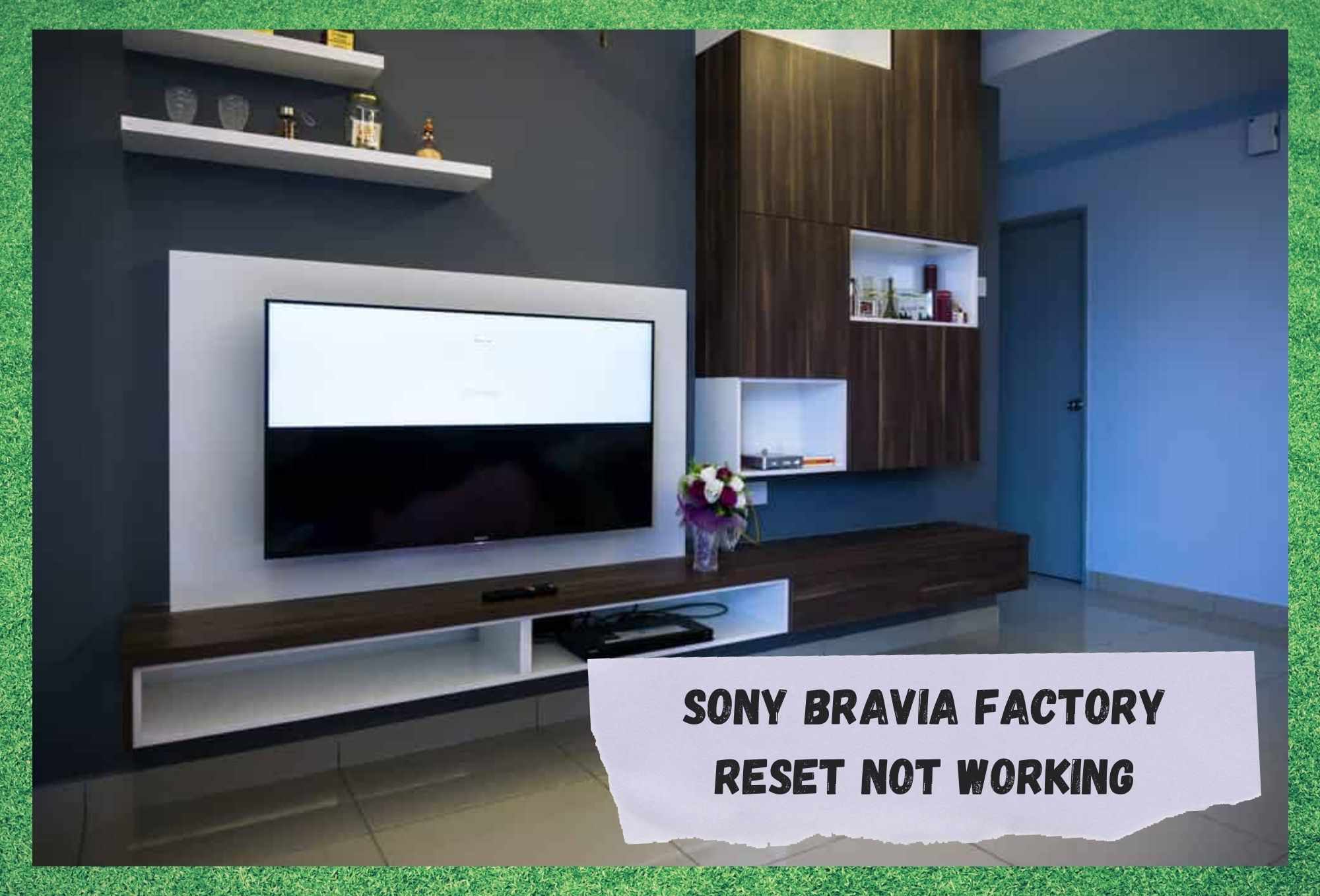