For many of us who spend a lot of time online, internet security is generally something we only bear a thought to when it is too late. Unfortunately, the internet still isn’t exactly a safe place, despite all of the efforts that have been made in the last few decades.

The fact of the matter is that the ‘bad guys’ always seem to be one step ahead of those working on the security side. But, this doesn’t necessarily mean that there is nothing that you can do to protect yourself. Even by having a strong system of passwords, you’re off to a good start.

One security breach that is quite common these days is hacking into other people’s routers, either to steal their internet or just out of boredom.

In most cases, it is quite easy to do as well, seeing as many out there will have their passwords set to something as easily guessed as their dog’s name followed by their birth year.

In today’s article, we are going to discuss the how and why of this happening. Then, we will go through how to regain control of your router and make sure it doesn’t happen again. Let’s get into it.

How To To Fix If Someone Changed My Router Password?

All in all, it has to be said that these sorts of hacks aren’t really all that common. The reason for this is that the person getting into your router doesn’t stand to gain all that much – it is generally just to cause a little bit of mischief. 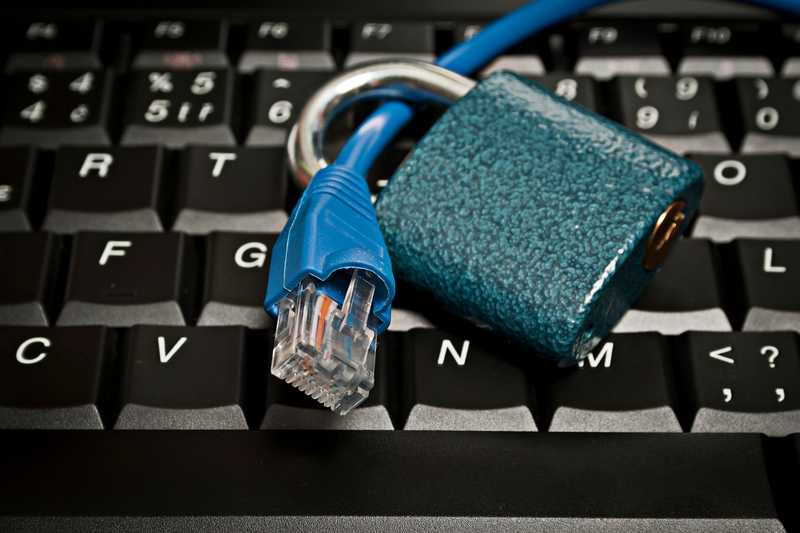 It is also slightly more difficult than you may have expected to do this, regardless of how easily-guessed you consider your password to be. On top of that, your router is actually protected by two passwords and not one. Here is what that person will need to go through in order to successfully hijack your router:

The first thing to note is that the attacker here will need to connect to the network that the router is using to begin the process. The net thing they will need to figure out is what the password is for the router’s admin panel, where all of the settings are stored.

Of course, they will also need to know the name that has been assigned to the administrator (that’s you, by the way). In most cases, a router’s default settings for the admin and password fields will be ‘admin’ and ‘password’ though, so that may have made things easier for them.

All of that being said, it really is a lot of hassle for someone to go through to do something as minor as just causing a few headaches. 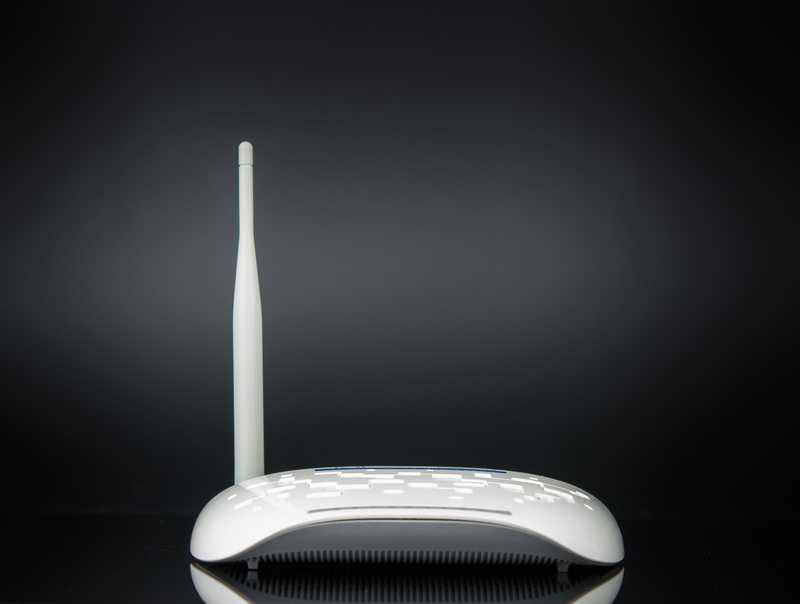 We generally find that, for the difficulty aspect of it and the low reward, password changes are generally done by someone who actually has physical access to the router – so, a housemate, family member, or co-worker.

That being said, there are also totally innocuous and harmless cases where the password can change itself. We’ll go through those now, just in case it applies to you.

Has there been a Firmware Update recently?

Perhaps the most common reason for a sudden password change that you knew nothing about is as a result of an automated firmware update on the router. When the firmware gets updated, the configuration of the device can change.

Along with that, it is entirely possible that the password could have been reset to its default too. If you suspect that this may be the case in your situation, the best way to confirm it is to just try the default password that is in the router’s manual.

These can sometimes also be written on a sticker on the router itself. If this password works, you will know what happened and can rest easy in the knowledge that no one is trying to hack you.

Of course, you can easily go and change the password back to one of your choosing by logging into the admin panel. To be extra safe, make sure to set the password as something that only you would know. 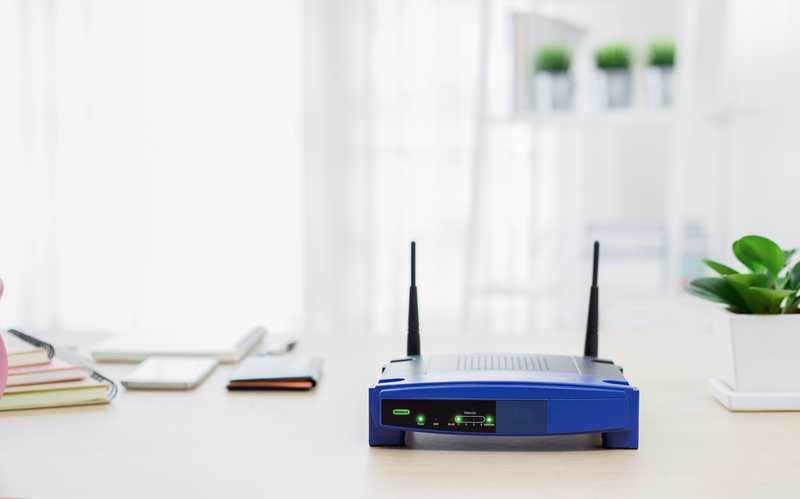 Okay, the next thing that we will need to look into is who exactly has access to the router – in particular, who can actually lay hands on it. There are two things that can be done by someone else that can cause your password to change.

The first one is something that can happen totally by accident and can even be done by a child – a reset. Again, this will just cause the password to reset to its default and will be pretty easy to reset to another of your choosing.

The second thing that can happen is that the password can be changed on purpose by another user or person who has access to the router. Having access makes the password change very easy as nearly every router will have a sticker that has the default SSID and password printed on it.

This will allow anyone with access to the router to change the password as they see fit – that is, unless you have changed the password you your own personalised one that is hard for others to guess.

What if none of the above applies? 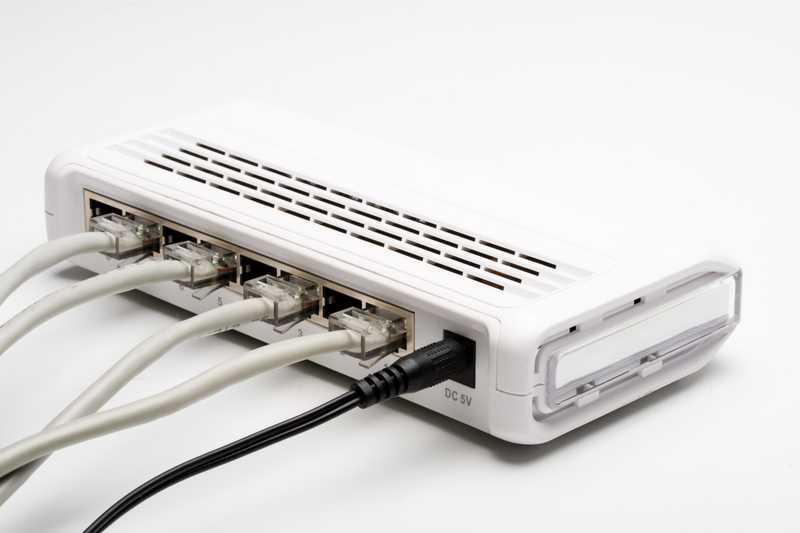 If it is the case that someone has managed to get into your router’s password and it was one that you specifically set up, then you have a small bit of a problem on your hands. The good news is that not all is lost.

There is still something you can do about it. First up, you should now make sure that the router is placed somewhere in your house that is safe and where no one else can get at it and change the settings.

Next up, we would now suggest resetting the router that you are using, thus forcing the router to reset its password to its default settings and passwords.

Once you have taken care of that, the next thing to do is again go and change the password to something strong that contains a healthy mix of numbers, letters, and symbols. After that, the chance that this will happen again is drastically reduced. 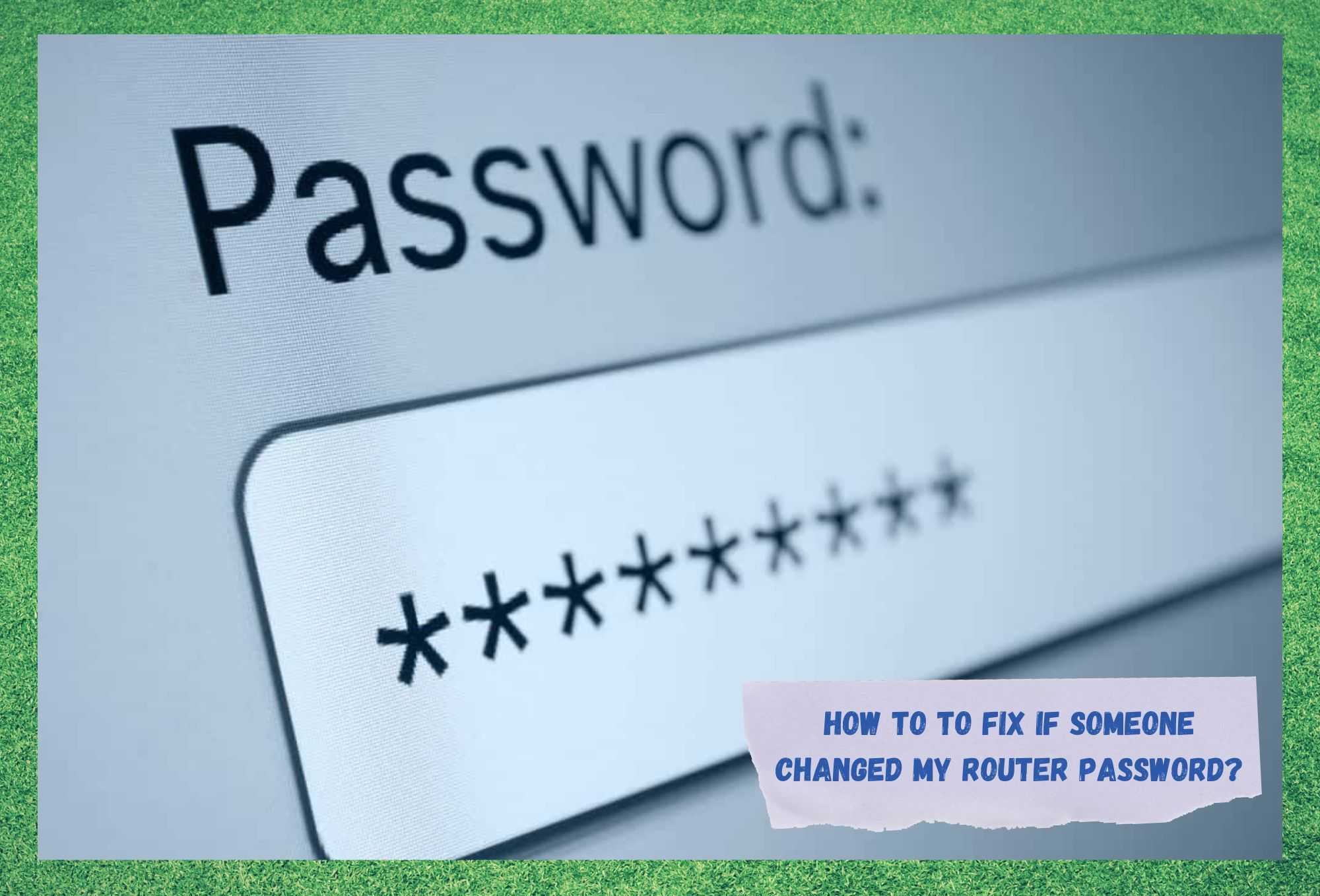