If you have been signed up with MediaCom for a few years now, you will have probably noticed they are pretty reliable as a service.

Their equipment seems to rarely ever fail or glitch out, and their internet speeds are also pretty impressive.

But, even with an internet service provider as exceptional as MediaCom, there are always things that can go wrong with your service.

Having trawled the internet to see what issues MediaCom users are reporting the most, a slow internet connection is the one that seemed to pop up the most.

But, luckily, these sorts of problems are generally pretty easy to fix from the comfort of your own home.

What Causes this Problem?

When troubleshooting these kinds of problems, we always find that it helps to give an explanation of what might be causing the issue in the first place.

This way, you will be able to fix it much quicker and easier if a similar thing happens again.

Oddly enough, with this issue, it is far more common for the problem to be on the end of the user as opposed to the ISP.

That being said, there is a huge range of factors that could be in play here.

The problem could be something as simple as:

In the fixes below, we will cover all possible bases so that you can get to Mediacom Slow Internet problem and get your service back to what it should be.

Below are a few quick fixes that will help you to fix the issue from the comfort of your own home.

It is important to note that none of these fixes will have you taking anything apart or risking the integrity of your equipment in any way. 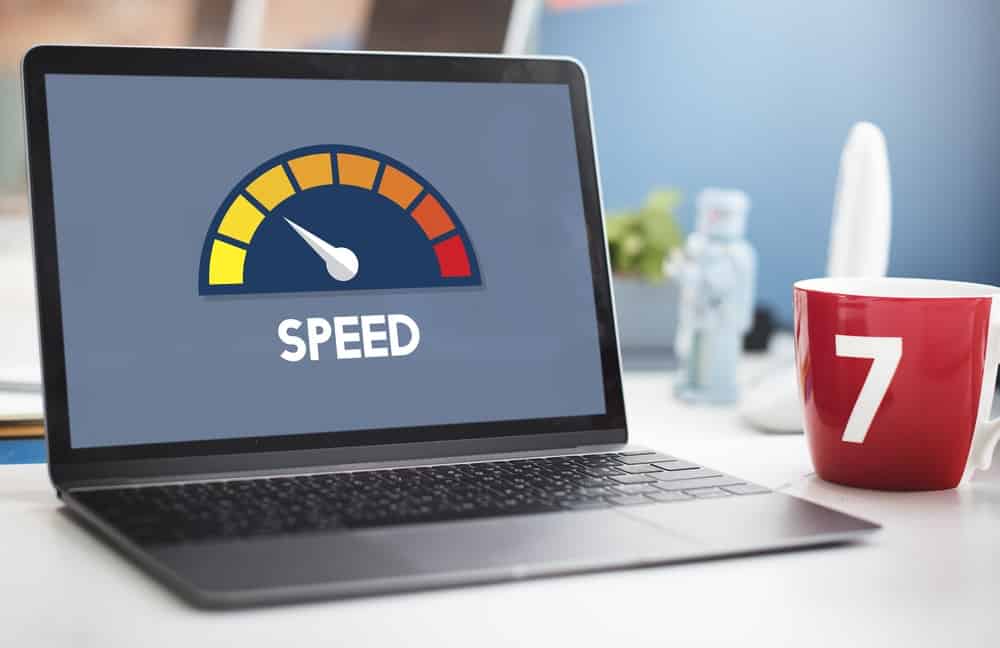 1. Check the connection on other devices and websites

When diagnosing problems such as these, the best way to begin is by narrowing down the list of possibilities of what could be causing it.

For example, it is entirely possible that the device you are trying to connect to the internet might have some bugs and may not be letting you connect.

That means that there’s nothing else to do but move onto the next step. 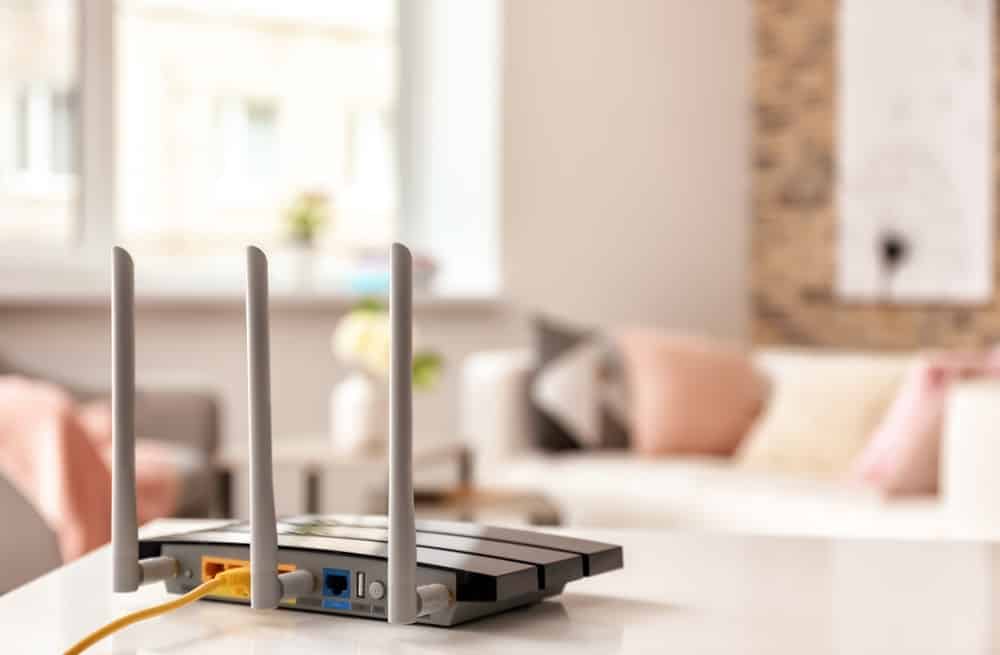 2. Changing the position of your router

This next fix might sound way too easy ever to be effective, but you might be surprised by the results.

Not a lot of people realize that having your router in the best possible position can really affect the way that it performs.

For example, even having it near other electronic devices can affect how the signal travels, causing it to be pretty weak by the time it reaches the desired device.

To combat this, it is always best to try to position it up as high as you can so that it can freely communicate without interruption.

After you have done this, try out the next step.

3. Try another speed test and compare the results

Before we get into any of the more complex tests, it is always best to make sure that all of the simple solutions are out of the way first.

So, the next thing to do is to run a speed check to see if anything so far has made any difference.

But, if you aren’t receiving anything near the speeds you are paying for, we will definitely need to keep going and figure out where the problem lies.

Routers and modems, like any other high-tech device, need to have a reboot every now and then to ensure that their performance doesn’t begin to suffer.

Over time, bugs and little performance issues can creep in and really begin to slow things down. The best thing to do is to nip that in the bud fairly regularly.

If you are currently using a combined router/modem unit, you only have one device to reboot. If not, you will need to reboot the two separately.

The method for doing this is pretty simple. You don’t need to look for any specific button.

In most cases, this will work, so you can consider yourself a little unlucky if you have to move onto the next steps. 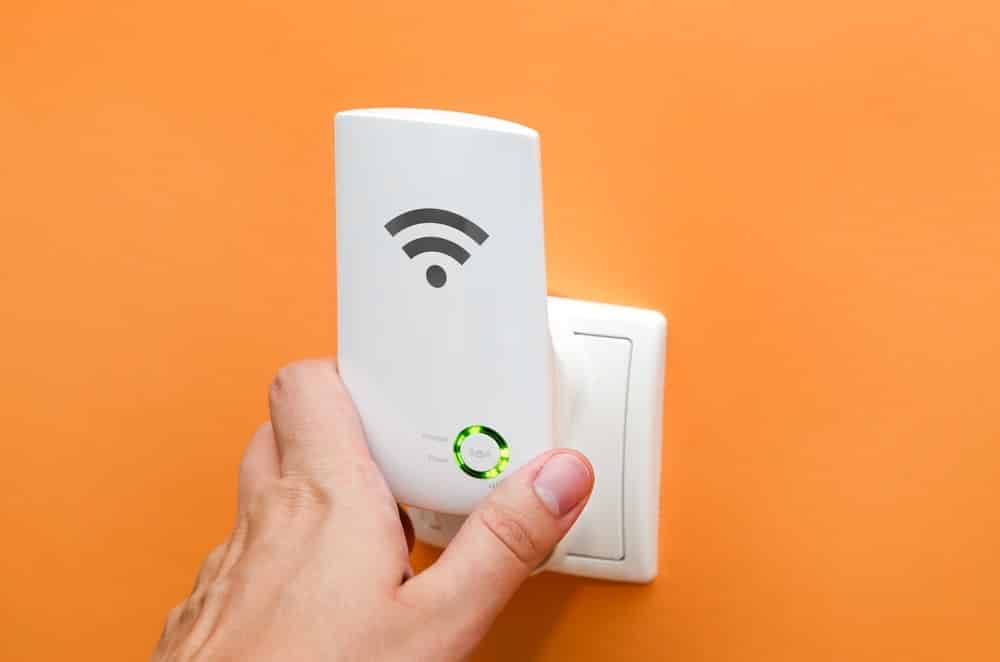 It can happen that your connection will be working totally fine but that your signals aren’t strong enough to reach each and every device in your building.

When this happens, it is easy to mistake the problem for a poor connection.

So, for fixing this, we have a trick: 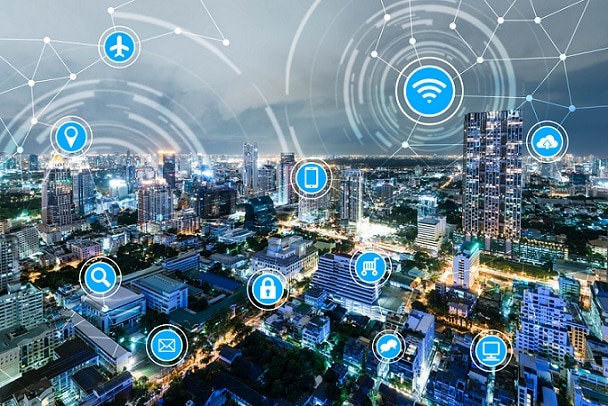 6. Make sure that your connection isn’t oversaturated

Most people’s internet connection ends up getting shared over quite a few devices.

Sometimes, there can be too many competing for the same signal.

When this happens, it is common for none of them to receive a decent connection – particularly if someone is streaming non-stop or downloading large files.

Really, the only thing to do here is to try limiting this sort of activity or to put some restrictions in place to help keep some of your bandwidth intact.

Or, upgrading your service is also a really good option here.

So, on occasion, the fault can lie with your ISP’s DNS servers.

If these are too slow, then you are not going to get a great internet connection in your building.

In this case, we would recommend switching over DNS servers to get a boost in internet speed.

Normally, all default DNS servers are provided by your internet service provider.

However, if you switch over to Google Public DNS or OpenDNS, you can access lesser-used servers that will get you better speeds.

Unfortunately, that’s all we have for troubleshooting this issue.

If nothing above has worked for you, that generally points to a problem with your provider.

Naturally, the only thing left to do at this point is to contact them and see what they can do to resolve the problem.