If you are a customer of Sprint, you may have noticed on your last few bills that there are a couple of extra dollars being charged because of things that are titled ‘’Premium Services’’. These services are third-party applications and services such as games, ringtones, and other things of the sort.

Sprint and Verizon both have been fined in their history for charging customers with premium services that they never authorized in the first place, however, unlike the other time, these premium services are some things that you might be using. Before getting into what these services are, here’s a look at what Sprint themselves are, as a company, along with how they’ve changed throughout the years.

Sprint’s History and the Changes They’ve Made

Sprint Corporation was a telecommunications company that functioned mainly in America. They are one of the largest telecommunication services providers in the entire nation, placing exactly fourth when it comes to the number of people that they provided their services to over the last year.

They provide a variety of different services, supplying their customers with TV-based entertainment while also providing them with 4G, 5G, and other LTE services of the sort. They were their own company for a very long time, over a century as a matter of fact. They were founded in 1899, only one year before the start of the 20th century and were only acquired by T-Mobile no more than a month ago, the exact date being the 1st of April in 2020.

Being acquired by T-Mobile was in no way a bad step for them since T-Mobile themselves are a similar and quite experienced company, one of the biggest in the world in fact. This acquisition has allowed T-Mobile to make Sprint better by adding some of its own best qualities while keeping everything great about Sprint Corporation.

These changes are a good thing since Sprint has had a history of disappointing customers at times, one of the more famous ones being the above-mentioned premium services charges that Sprint was fined for only a few years back.

Although no longer a company of their own, Sprint is a huge and effective subsidiary of T-Mobile as things stand. A vast majority of their old services are completely untouched even after the acquisition and there is no sign of them being changed any time soon.

Their deals are mainly the same when it comes to price and quality etc. meaning that there shouldn’t be any kind of rise when it comes to the amount of money you pay for their services. Speaking of the money that you pay them, you might be paying extra for services that you may not wish to use, but are doing so unknowingly.

It is nothing to worry about since these premium services of theirs can be easily unsubscribed to. But in case you might want to stick with these services, here is an insight into what they are and what they offer.

What Is Sprint’s Premium Services?

Sprint has been offering premium services for a long time to a lot of users, a lot of whom didn’t know for themselves that they were using these. This became quite the issue at a time since these services weren’t really anything special and Sprint’s support was hesitant when it came to removing them from your monthly charges.

However, now things have somewhat changed and a lot of people are using these services knowingly. These services include different things that may be related to your smartphone activation or maybe charges that have been applied by third-parties for their services. Here are a few examples of these services.

These mainly include games and/or other things of the sort that you or your children might be accessing using your Sprint phone or data plan. Doing so results in the third-party billing you straight from your monthly fees. This third-party is most likely Wonder games, Sprints own service which allows you to play games online through an internet connection. All that you have to do in order to prevent these charges from occurring again is to stop playing said games.

These include different things like ringtones, wallpapers, etc. that you may have downloaded and applied to your phone. These ringtones are downloaded from Sprint’s own library most of the time which is why they are charged for. When downloading these, you should be getting a warning that says the charges for these will be applied.

This is mostly the service that might be charging you the extra 10 or so bucks if you use Sprint. This data fee is usually a $10 charge added to your monthly billing. You are charged this fee so that you and other users are able to receive unlimited and high-speed data on your smartphones.

If this is the fee that is being charged on your bill every month than you might be in tough luck since Sprint offers customers a hard time when it comes to turning this one-off.

You don’t have much to worry about, these services aren’t just methods of cramming your bill in an attempt to make money off of you and other Americans who don’t know what they’re being charged for. These services do all grant you something in return, something that some could find useful.

For those that don’t though, most of these can be easily avoided and removed from your bills if you didn’t authorize them. Sprint has improved a lot compared to their position a couple of decades ago and their merger with T-Mobile is something that opens the door to a lot more possibilities when it comes to even more improvements.

Any problems that you have with any of their services can be easily discussed and cleared with their customer service and even if they are persistent at first you should ultimately be able to get what you want if you are in the right. 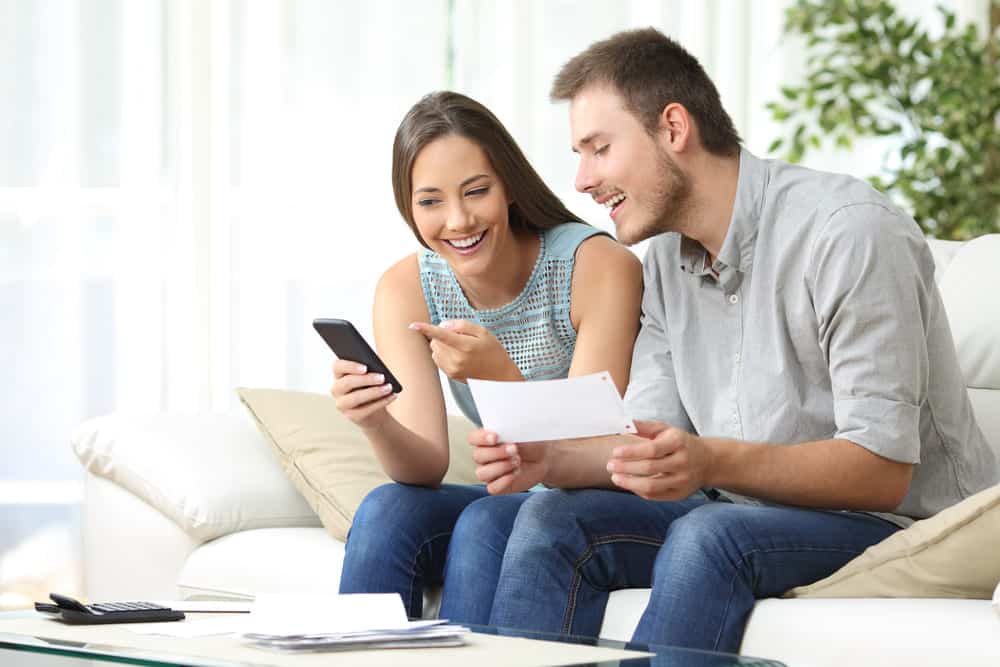