Every gamer has something favorite to spend their time, and if you ask us, as a gamer, we would always suggest Nintendo switch over anything. Back in 2018, Nintendo Switch Online was launched in competition to Xbox Live and PlayStation Plus, aimed at providing access to the online playing. Once you pay for the subscription, the users will be able to get their hands on the full stack of SNES and NES games.

There are some games that can be easily played without any additional need for the internet. For instance, players purchase the gaming cards; some games will play right away but, in some games, there is a high need for downloading additional data to run the game. Furthermore, the players will need an active internet connection to ensure software updates. It’s crucial to keep a tab on software updates as they define the optimal gaming experience.

All in all, the WiFi connection is required only during the set-up of the Nintendo Switch and software update. So, it’s better to have Nintendo Switch connected to WiFi, but it’s not mandatory for the all-time optimal gaming experience.

How To Connect Nintendo Switch To WiFi?

However, if you aren’t able to connect your WiFi, the error message will appear on the console through which players can troubleshoot the apparent problems and connect to the wireless connection.

Back in 2018, the Nintendo Switch Online was launched, and before that, the free online multiplayer mode was available for the players. However, if you want to enjoy the cutting-edge features of Nintendo Switch Online, you need to be subscribed to the service. However, if you don’t want to pay for the subscription, you can pay Fortnite through it.

In contrast, the players that don’t have an active internet connection can play offline as a single-player or local multiplayer mode. In addition, the local wireless play feature can be utilized if players don’t have a subscription. Through this feature, two Nintendo Switches can be connected to one another, and six players can enjoy the game, three players on each console.

There are many people who have the habit of talking to their friends or team players while playing the game, and if you can relate to this, you will need a Nintendo Switch Online mobile app. The experience can be a little frustrating given that you will need to handle two devices at one time, but it’s worth talking to the friends. Even more, the mobile app is available for Android and iOS users all the same. However, if you the Fortnite player, you will be able to play and talk to the team members on the console, no need for an extra app!

Ever since the Nintendo was launched, people have been complaining about the absence of file backing up the system, and God forbids if the Nintendo stopped working, all the progress would go to dumps, and players would need to start from scratch. However, with Nintendo Switch Online, the savings can be backed up to the cloud, and all the progress will be automatically saved. Again, for this, you will need WiFi or internet connection.

In this discussion, it is essential to keep in mind that if your subscription ends or you cancel it, the cloud progress and savings will be dumped. Even more, there are six months time period designated to ensure you can recover the progress and saves, but if not, everything will be deleted after six months.

If you are someone who wants to enjoy the Nintendo Switch to play the games without connecting to the internet or because of unavailability of the wireless connection, there are some gaming options available, such as; 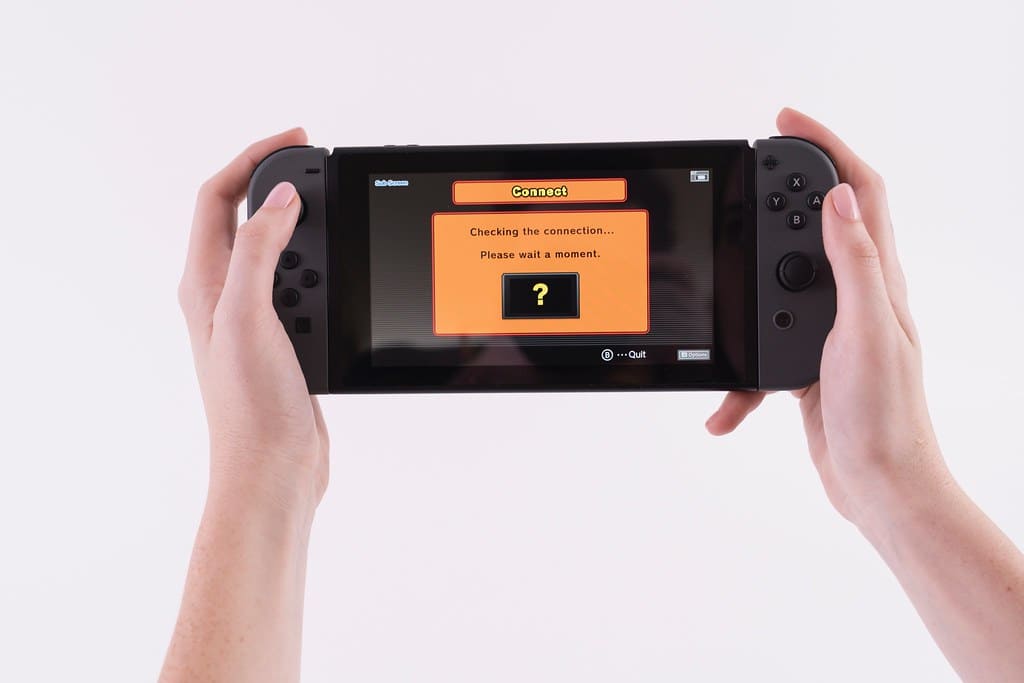