For those of you who have gone over their data allowance before, you will no doubt have been a little surprised when it happened. And, if you are on a limited plan, a little bit of paranoia about how much of your data you are using is actually pretty healthy.

After all, not all Apps were built equally. Essentially, the more basic the App, the less data it uses. For example, if you are using Apps that deploy a lot of image and music content, this consumes more data than your regular streamlined Apps such as WhatsApp.

Considering that there are a lot of people out there who get charged a fee for every single MB they go over, costs can rack up a lot quicker than you think. You leave your phone in the charge of your kid for a while, and BOOM! All of a sudden you’re hit with a massive bill.

In general, the rule to avoid doing this is quite simple. Connect to Wi-Fi whenever you can and avoid using data-heavy Apps where you can. However, with some Apps it can be hard to figure out exactly where they lie on the scale of data usage.

One such App is the increasingly popular SiriusXM. Today, to clear a few things up, we are going to explain exactly how much this App uses. So, bear with us and we’ll get right into it.

What exactly is SiriusXM?.. How Much data does SiriusXM consume?..

SiriusXM is a little different to most Apps out there in that it is run by an American broadcasting company. The whole idea behind it is that it provides online radio and satellite radio, no matter where you are. Essentially, the best way to think of it is a modern version of your old and outdated radio set.

Considering that the way we broadcast is forever changing and evolving, this is essentially a way to keep up and keep the concept of radio relevant. So, in that regard, it is actually quite unusual. There are very few out there that do the same thing!

SiriusXM is also pretty easy to use. So long as you have a decent data connection, you can listen to the radio via the App without the chance of interruptions.

As always with these things though, no good things come for free. So, there are a few charges and fees that you had best read up on before you use it with abandon. Our next segment will deal with exactly that.

What Packages do SiriusXM Offer?

SiriusXm actually have quite a few packages to offer catering to all sorts of preferences and budgets. The most basic of these comes in at $10.99, whereas others can bring your monthly charge all the way up to $21.99.

Naturally, each one of these will have their own limitations and permissions regarding what stations you can access. For us, the best part of the whole service is that it is quite a bit more reliable than your regular car radio. After all, it is broadcast via the internet and not your traditional towers.

So, how much Data does it use?

Give that SiriusXM broadcasts over the internet and not via towers, it is fairly obvious that you will need a decent connection to the internet every time you use it. But, how much data it uses varies according to a few different factors. For starters, how much time you spend using the App will clearly have effects on how much data you are consuming.

More importantly than that, there can also be a huge variation on how much data you are using on SiriusXM depending on what quality you decide to stream at. Of course, most of us will always go for the highest quality possible, but this can have consequences you may not have foreseen. Let’s elaborate on that a little further. 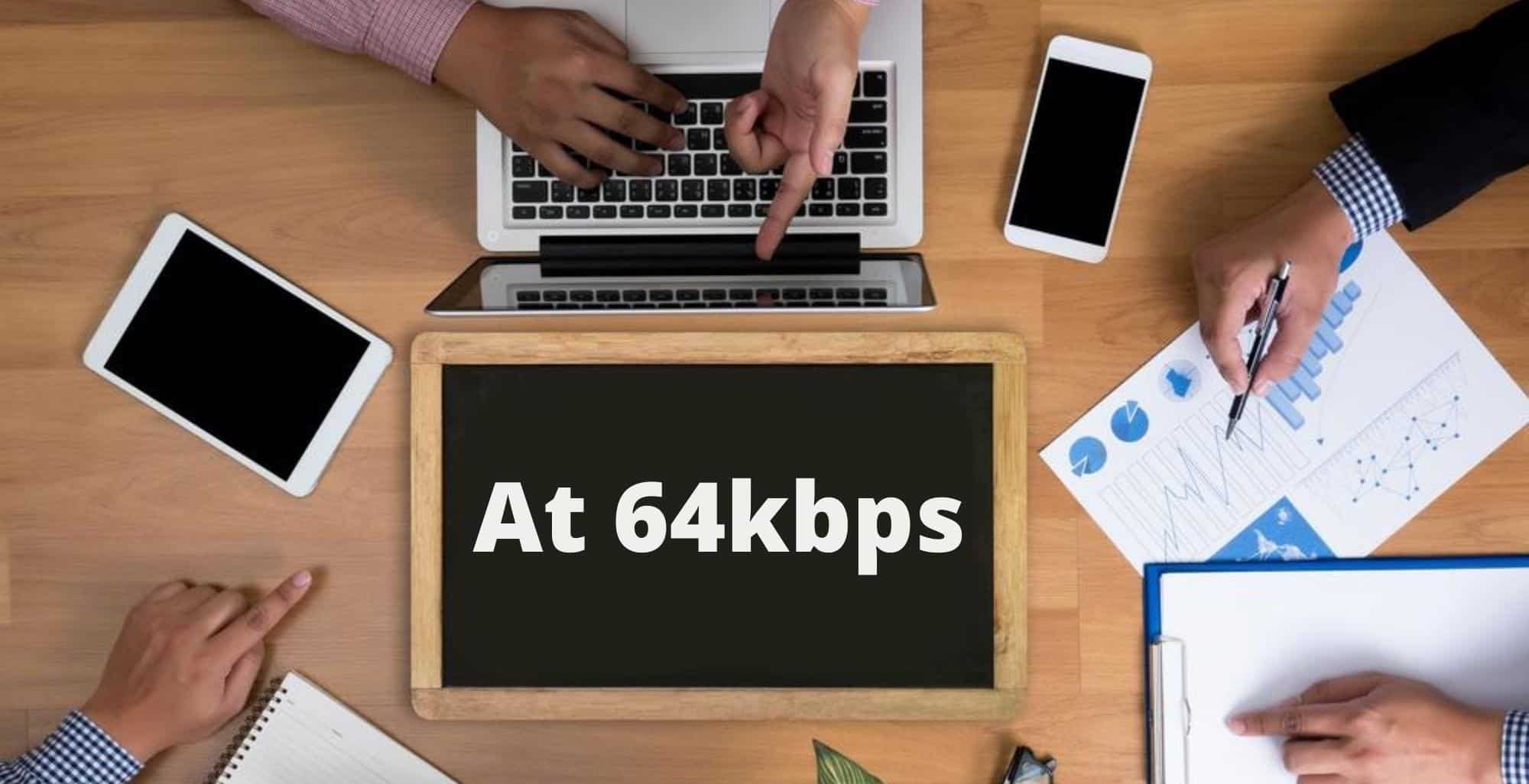 Okay, it is time to get into the more technical analysis of this. The first thing that you should know is that there are different bitrates for audio streaming which will determine the quality of end product you are receiving. To put some numbers of this, let’s say that if you are using 64kbps, your consumption of data will work out at 8Kb/s.

When we add this up, it works out at a pretty hefty 480KB/min. For the sake of this example, let us say that most people will probably listen to around 4 hours of content a day. At this rate, this will work out at 112.5MB each and every day. So, that’s 28MB every hour. 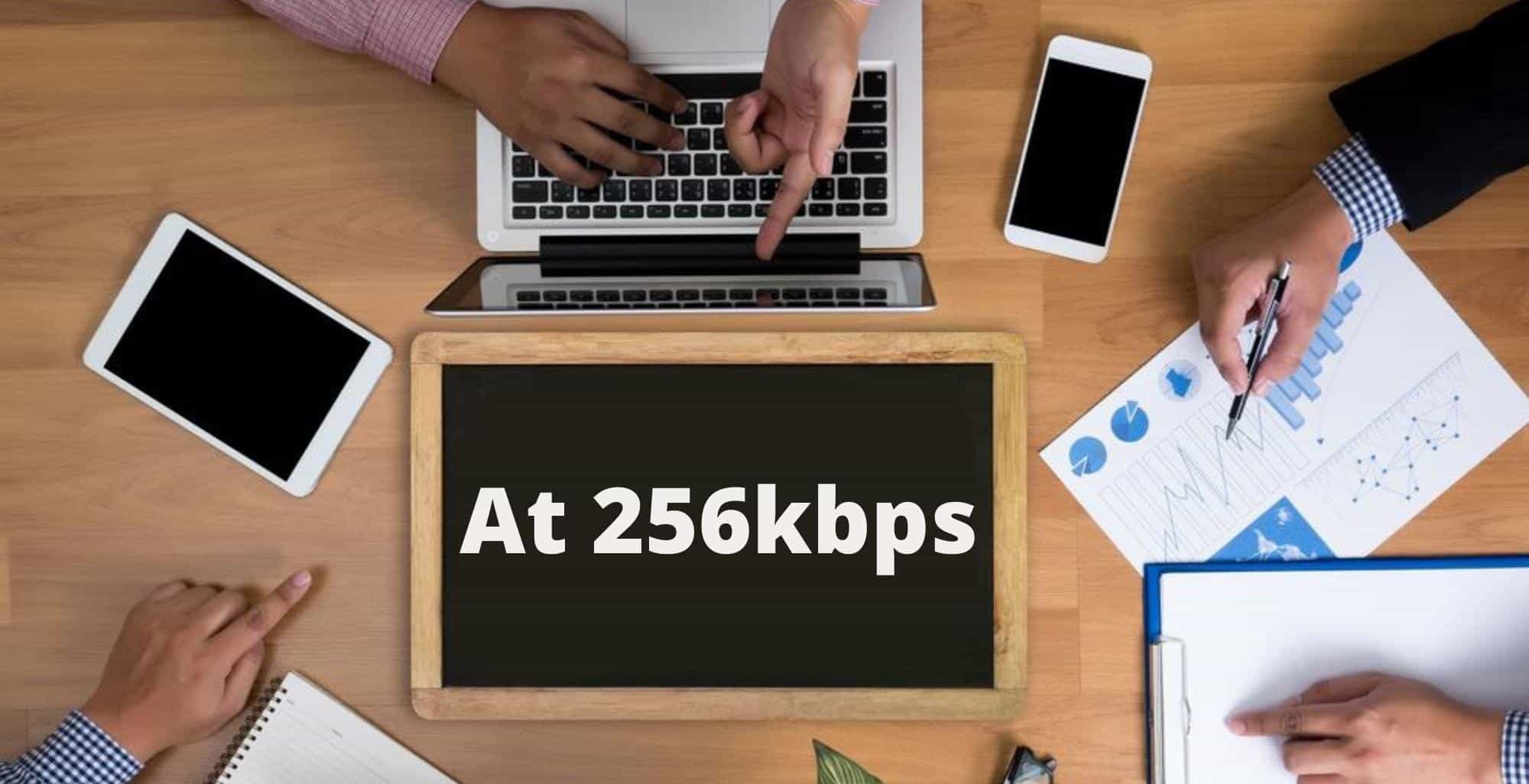 To some of you, this may sound like a pretty small amount of data, but the picture becomes a lot clearer when we factor in that most will favor listening to their content at 256kbps. After all, the quality of the audio is just so much better at this rate. It makes sense to do so. So, let’s go into those numbers a little deeper.

When you are streaming at 256kbps, you will need 32Kb/s. In the course of one hour, that will mean you hit a grand total of 112.5 MB/hour (the same as the daily total for the lower bitrate).

That’s four times the amount. So, following on from that, if you are listening to four hours of content a day on this bitrate, that will total up to 450MB each and every day.

So, what does that work out at per month?

To summarize what we have learned here, if you stream at 64kbps every day for a month, this will work out at around 1.75GB of data consumed every month.

However, if you opt to listen to your content at 256kbps for the same amount of time, the data used will work out at 7GB each month. 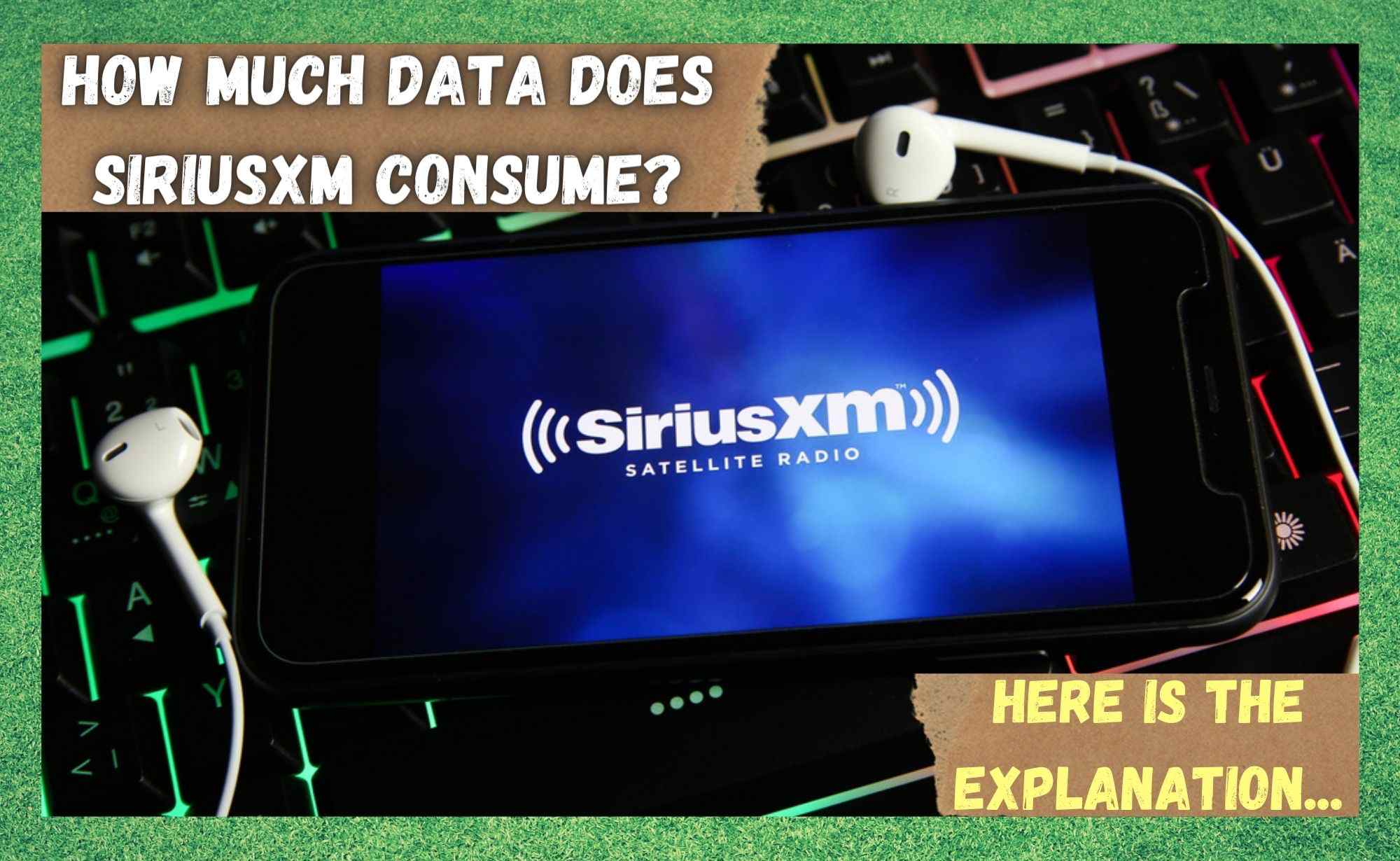