Xfinity Smart Remotes are generally a pretty useful device, and one that we would consider to be ahead of the game in terms of its design and functionality.

Another great advantage they pose over more traditional types is that they are hooked up via Bluetooth, meaning you never have to worry about the InfraRed signal emanating from them.

Also, it’s much nicer to have one remote to work across a whole range of devices rather than each device demanding its own purpose-build one. Less clutter is always a win.

However, despite its clever design and obvious usefulness, things can go awry with these Xfinity Smart Remotes from time to time. In the recent past, we have noticed that there are quite a few of you taking to the boards and forums looking for an answer to one specific question.

Of course, we are talking about the one wherein the LED status indicator on the remote will throw out a red light. Unfortunately, it is pretty rare that a red light is a sign of good news to come, and that’s also the case here. However, there are ways to get it fixed. So, that’s what were going to do in this little guide.

For us, the best way to go about fixing issues such as these is to learn what causes them. That way, you will know exactly what is happening if it ever happens again and be able to act accordingly.

The first thing you should know about your Xfinity remote is that the lights have a whole range of patterns that they will light up in. Each one of these will mean something different.

So, if you happen to be seeing a single red light that isn’t blinking on the LED indicator, this isn’t a big deal at all. In fact, all you need to do in this case is treat your remote to some new batteries.

However, there are also some additional outliers that can case your remote to light up this way. So, to save you from any confusion, we are going to run through everything that could cause your remote to respond this way. 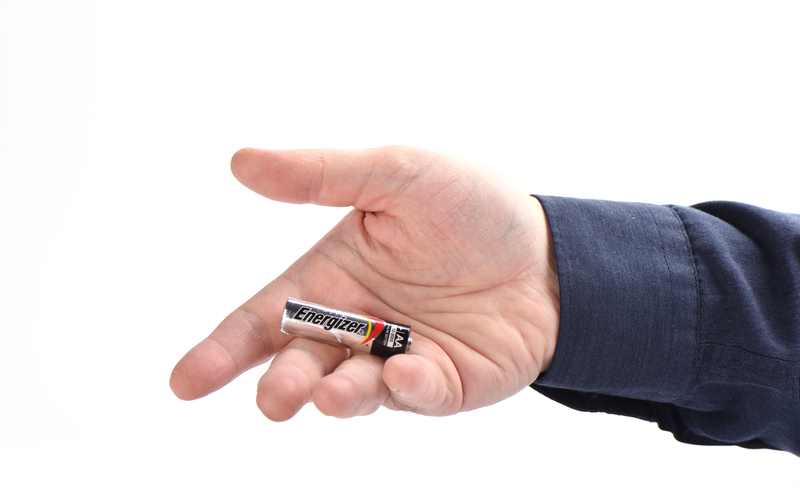 As we always do with these guys, we are going to start out with the simplest and most likely to work fix first. So, with that, let’s get straight to changing out the batteries for some brand-new ones.

While choosing some new ones, it is best to know that not all batteries were built equally. For this reason, we would always suggest that you splash out a little extra cash and opt for some batteries from a decent, reputable company.

These will last much longer and end up actually saving you money in the long run. Though the bargain ones are tempting, they can be pretty unfit for their purpose.

If the light is still on after all of that, then we will have to deal with the possibility that there is something a little more complex at play here.

Every now and then, this issue can happen even with brand new and top-quality batteries. Your remote, just like any other high-tech device, will be occasionally subjected to glitches and bugs that will affect its performance.

The best way to get rid of these is to simply re-establish a new connection between the remote and the phone you are trying to use it with.

So, even if it appears that the two are connected properly, the first thing we would suggest is that you disconnect them and then pair them again. In the vast majority of cases, this will be enough to resolve the issue. 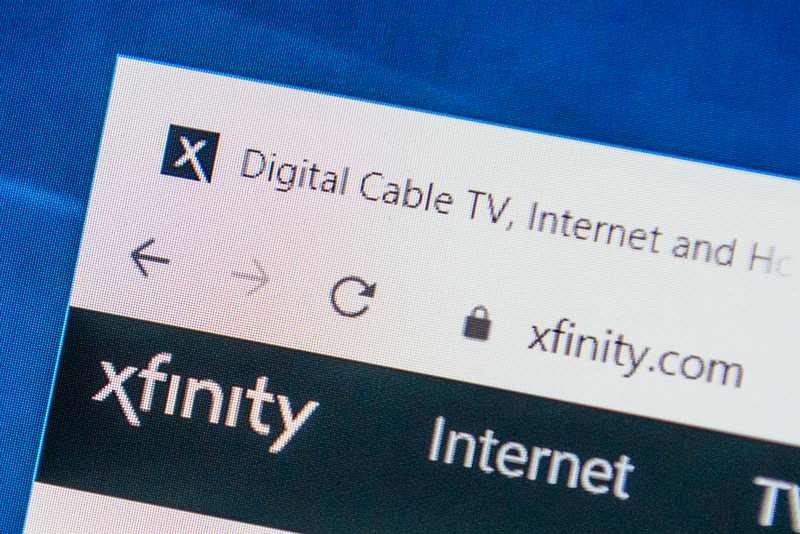 If neither of the two fixes above worked for you, we’re afraid that this would point to a more serious issue with the remote. In fact, it would suggest that the remote may need to be replaced entirely.

At this point, the next logical step to take is to get in touch with Xfinity customer service. Once you have told them everything you have tried to fix the problem, they will most likely concede that the issue is major and suggest that they have a look at the remote. 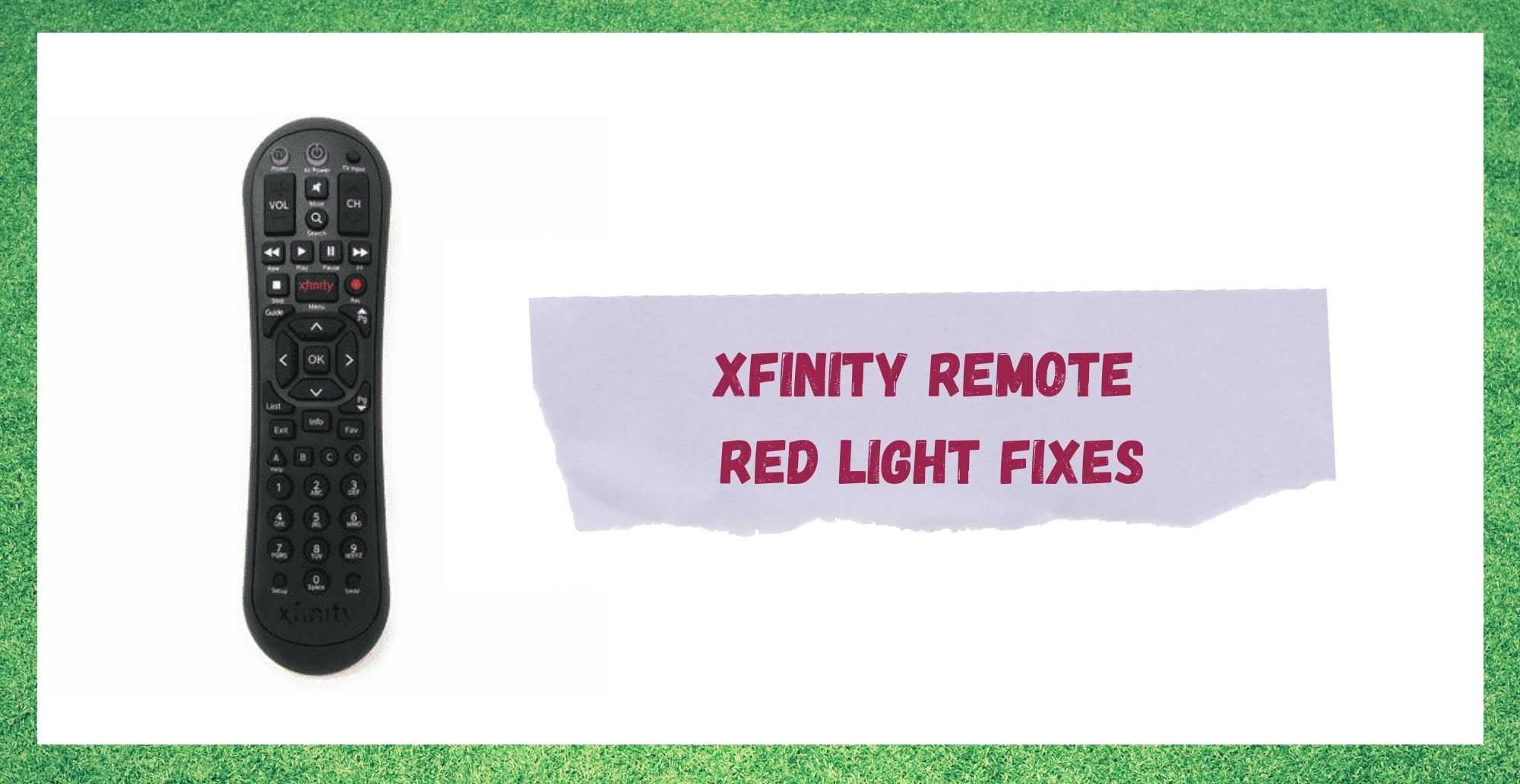