The comparison between these two service providers of VPN and SOCKS Proxy is not supposed to be detailed as both functions for the mutual purpose. However, there are a few points of differences that make them unique from each other in many aspects.

Without the vital collection of tools, it is almost unable to test ad campaigns for running a mobile application across multiple regions within the right period. A professional nature of tasks always requires a professionally organized way to get the communication done via the web. For that purpose, some premium services are created for the analysis of applications and ad campaigns. Additionally, these service providers serve to debug geo-targeted applications as well.

These service providers are non-other than the VPNs and the SOCKS proxies. They both enable the feature for viewing content to have appeared in multiple regions.

However, with the understanding of such service providers, one question strikes our minds, which echoes what service we should be using and what does make them distant from each other. To understand this question, this article is going to help you in all possible ways.

What Is The Difference Between VPN and SOCKS?

Before we begin to state the points of differences, let’s learn the fundamental study of both of these terms.

What Is SOCKS Proxy?

SOCKS is the abbreviation for Socket Secure. SOCKS is developed on a particular protocol that aids most of the networking technologies, be it IPv6 or UDP.

SOCKS is designed to get the traffic redirected towards the web via HTTP proxy servers. Most of the traffic types are allowed to transverse through the SOCKS’ proxy servers by its expansions. Additionally, SOCKS Proxy allows limited encrypting capabilities.

The VPN is short for Virtual Private Network. This technology, at first, was created to be a tool for allowing enterprises to have a secure and remote office connected to the corporate network over the internet connection. VPN is responsible for providing safe encryption making a virtual tunnel for the data to bypass through the Internet across the prohibited regions.

VPNs have been saving all those enterprises from the potential loss of money that could have been spent on the infrastructure.

The VPN functions to encrypt the data bypassing through two distant locations and providing a new IP address to save you from being tracked.

VPN acts similarly to a SOCKS proxy. With both of these service providers, you can quickly get past geolocation restrictions smoothly.

Points Of Differences Between Socks Proxy And VPN:

Now that you know what the two protocols are, it’s time to look at how they are similar and different. This will make it easier for you to decide which option is right for you. Both SOCKS proxies and VPN service providers function for a mutual purpose, but there are slight differences in their features and capabilities.

To understand them well, look out for the following points of difference:

Both SOCKS proxy and VPN providers function in a similar way to provide you the maximum protection by helping you stay anonymous while browsing. Both of the providers are the middlemen that are masking your identities from getting revealed to the web. Your IP addresses get shielded, so ensure that both cases’ protection and security are going to be the maximum. IP addresses that both of these providers offer are taken from other dimensions, which makes you browse smoothly. Tunneling is the process both of these providers use to connect us to the restricted web.

VPN networks are created with the SOCKS protocols, which entitles both of them to perform in the same way. But due to the built-in SOCKS factor in VPNs, SOCK proxies are more idolized.

It is true that SOCKS Proxy and VPN are equally secure and protected for their users. However, in case of using VPN providers, there are the chances of your webpages and data getting subpoenaed when you are caught for doing something illegal.

You can be troubled with the same issue if you run out of premium proxies. It is better to have access to your system by the proxy provider when you connect it to your network. It would save you from getting hacked too.

It is quite comprehending that using a VPN slows down your internet connection as it is a giant hub with millions of people plugged. However, you will experience a slight drop in the Internet’s speed when it comes to using SOCKS Proxy.

As per the research, there are multiple numbers of IP addresses granted with the SOCKS proxies, which safe the users from getting their web browsing detected. On the other hand, the VPNs provide just a single IP address.

In terms of paid VPNs, they are cheaper than the SOCKS proxies. However, you are recommended to never fall under the trap of free SOCKS and VPNs, always go for the paid ones.

Overall, we find that there are initially two significant differences between SOCKS proxies and VPN services, which are security and connection speed. The VPN providers offer a tighter security and privacy layer by providing a new IP address that encrypts all traffic and authentications. However, the downside of VPN is that they slow down the speed of the Internet by giving rise to buffering and lagging, unlike SOCKS proxy.

After going through the entire article, you have a piece of prior knowledge about the basics of SOCKS proxies and the VPN. Besides, it would be best if you were educated enough to make the right choice between these two. SOCKS proxies provide the same safety as VPN services. Additionally, SOCKS proxies have the advantage of bearing a huge bonus to be the first choice of most of the digital marketing techniques as they require multiple IP addresses. So there is nothing that you would miss out while using SOCKS proxies, but then again, VPN functions the same.

In the end, you must make the right choice. However, you are recommended to make your choice regarding what tool can best serve you. 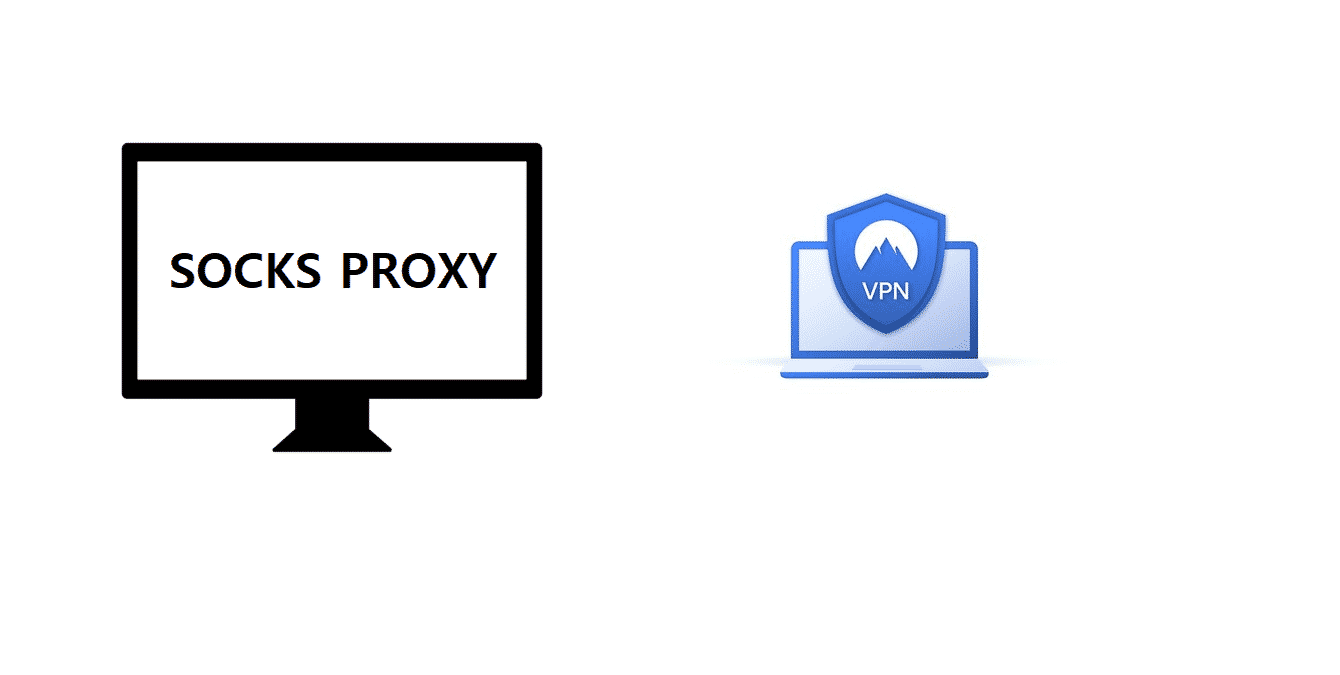