At some point, so many of us have faced this problem where we can’t connect to the internet without a VPN (Virtual Private Network). This is a common problem and there are ways to fix it. So why exactly do we use VPNs? The answer to that is, due to privacy reasons.

Many of us want to keep ourselves anonymous while browsing through a VPN. It works by providing you a temporary IP address and thus masking your presence online while browsing. VPNs can also help get access to geographical location blocked sites.

How To Fix Internet Can’t Connect To Internet Without VPN

However, sometimes things might not work as expected and you can face trouble when connecting to the internet after using your VPNs. Let’s look at some options to resolve it. If you have tried restarting your router and uninstalling your VPN and are still unable to use the internet without having VPN try the following steps:

Sometimes a server can encounter technical difficulties which could be a reason for you being unable to access the internet. But the good thing is VPN providers have a wide number of servers to connect to. It is better to try and pick some other server from the list to see if it helps you with your internet connectivity.

If you have to kill switch working, then it can be a reason why your internet has connectivity problems. This is used to hide your real IP address so that you can browse anonymously. This comes with a requirement to close VPN software or to disable kill switch if you wish to use the internet with VPN disconnected.

VPNs use different protocols to connect to the server. Some of these are UDP (User Datagram Protocol), TCP (Transmission Control Protocol), and L2TP (Layer 2 Tunneling Protocol).

The most commonly used protocol is UDP but it can also be blocked sometimes such as while using Hotspot it can get blocked. Most free hotspots work with TCP. So, one can always change the protocol according to need and situation.

The function of the VPN port is to allow the flow of traffic to and from the VPN server. Just like VPN protocols get blocked and affect internet connectivity, the port can also be blocked. So, you can always select some other port according to the situation and choose what works best for you.

You can either set your browser to not use any proxies or you can set it to automatically check proxies.

The function of the network lock is to provide access to the internet only when you have connected to VPN and blocks as soon as you disconnect from it. The system limits traffic to be redirected towards your internet service providers and saves it from probably exposing to third parties. In order to solve this problem:

7. Checking and Changing the Properties of Network Connection:

In some cases, faulty DNS (Domain Name Settings) can be the reason why you are having internet connection problems. The settings of the DNS can be changed manually by following steps:

Some other ways to deal with this problem is by changing the settings of the DNS and IPV4 to Obtain Automatically. Restarting the TAP adapter can also help if not then check for network lock issues and try resetting windows firewall.

VPN provides you privacy for browsing and helps you access sites that are otherwise restricted in your region. However, free VPN providers are not as good as others for privacy and they easily get overloaded. One can get frustrated when the internet stops working as soon as the VPN is disconnected.

There can be several reasons that may cause this issue as mentioned above and there are some easy ways that can be used to solve this problem. Hopefully, the tips described above will help you if you can’t connect to the internet without a VPN. 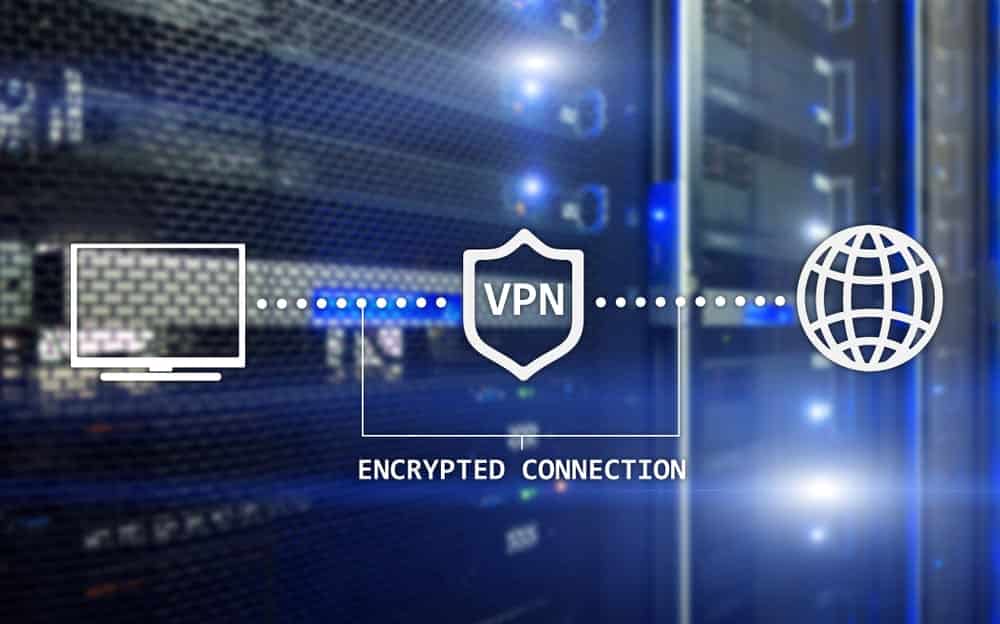 2 thoughts on “Can’t Connect To Internet Without VPN? 8 Ways How To Fix”