What Layer Does a VPN Work On?

Just like the world of advancement and technology is taking its shift from safer to safest, the working criteria of VPN providers move along too by working more promptly on the given layers.

Virtual Private Networks or call it VPNs are fantastic tools and services for masking up your IP addresses, so you don’t get caught in any suspicious activity. Besides, VPN providers provide us with endless privacy and security to our connections, strengthen it and make it much useful for our browsing experiences.

VPN is a sophisticated tool that has several building up layers to function well.

Each one of us has used VPNs with a full swing, but very few would have a piece of in-depth knowledge about the protective layers by which the VPN performs.

Most of the people don’t bother to understand and comprehend the nature of internet connections or internet networking in its general meaning which undoubtedly makes it much harder to explain VPNs even harder. An Internet connection and VPN connections are interconnected and inter-dependent. To understand one, you must have prior knowledge on another too. This makes these two complementary to each other.

When it comes towards the complexity of VPN working, a lot of its functions can be well explained with the separate description and comprehension of layers.

Categories Of VPN Based On The OSI Model Layers:

Based on the OSI model layers, the division of the VPNs is broken down into the following main three types of categories that explain the functioning of VPN layers quite well.

When it comes to the Data Link Layer VPNs, there are two private networks which are linked or connected on to the Layer 2 of the OSI model while utilizing a suitable protocol like Frame Relay or ATM.

However, these two procedures simultaneously give off a quite suitable way towards the development of VPNs. These layers are often found to be expensive as they require dedicated Layer 2 pathways for its creation and functioning.

Frame Relay and ATM protocols, both of these protocols usually don’t provide encrypting mechanisms. Instead, these two mechanisms are only responsible for allowing the network traffic for the segregation based on how Layer 2 is connected and how it relates to it.

To wrap it up, we could say that for an extra layer of security and protection you would need to develop some encrypting mechanism in its place.

The purpose of the Network Layer VPNs has deviated towards the Layer 3 tunnelling as well as the adoption of encryption mechanisms and techniques that were lacking in Layer 2.

For example, we are using the IPsec tunnelling and encrypting protocol for the development of VPNs, although some of the other technical examples are GRE and L2TP protocols.

It would be quite interesting if we notice that however L2TP tunnels Layer 2 traffic, along with that, it uses Layer 3 which is the IP layer, to help perform this mechanism. Due to such functioning, we call it a network layer VPN.

This pretty much sums up the working of network Layer VPNs. Network Layers are responsible for providing an extremely accurate and suitable site to do encryptions.

The network layer is quite low as compared to the stack for providing a robust and seamless network and internet connectivity to all applicants running freely on the top of the Network Layer. The functioning of Network Layers is steady enough to let the suitable granularity arose for the traffic regarding being the part of the VPN based on its IP address architecture.

Application layer VPNs have especially been designed with specified specific applications, unlike the other two categories.

Some justifying examples of Application Layer VPNs include the VPNs such as SSL-based VPNs. SSL based VPNs provide encryption between the Web browsing and webs serving while running the SSL.

However, one persistent drawback that has been seen continuously while running Application Layer VPNs is its non-seamless functioning.

The users of this VPN are asked to enable the end devices for the creation of a better VPN designated to each application.

Just as more services for corresponding applications are being added, it is inevitable to create the development for them separately as well.

This functioning feature of Application Layer VPNs differs from the Network Layer and Link Layer VPNs. Those two VPNs are responsible for providing seamless VPN connectivity for all the setup applications.

Concluding Points For The Layers Of VPN:

To conclude, we could say that the most common protocols for the layers of VPNs are:

With the description of all types of layered VPNs and studying their respective protocols, we know that once when the tunnels are established, they are going to perform more of a Network layer interfaces, with the protocol of PPTP that allows specific non-IP protocols to get tunnelled well as well as the L2TPv3 which acts as a Data-Link Layer interface.

After every relevant description, one thing is quite clear that when it comes to deploying your best choice for VPN layer, one will go for those that provide benefitting features like security and protection and would never want them to go down.

Additionally, if we choose to deploy VPN on the Network Level, then your data will be secured at layers of Transport and Application. However, implementing an application-level VPN such as SSL/TLS VPN is no of no use when it comes to security and protection. 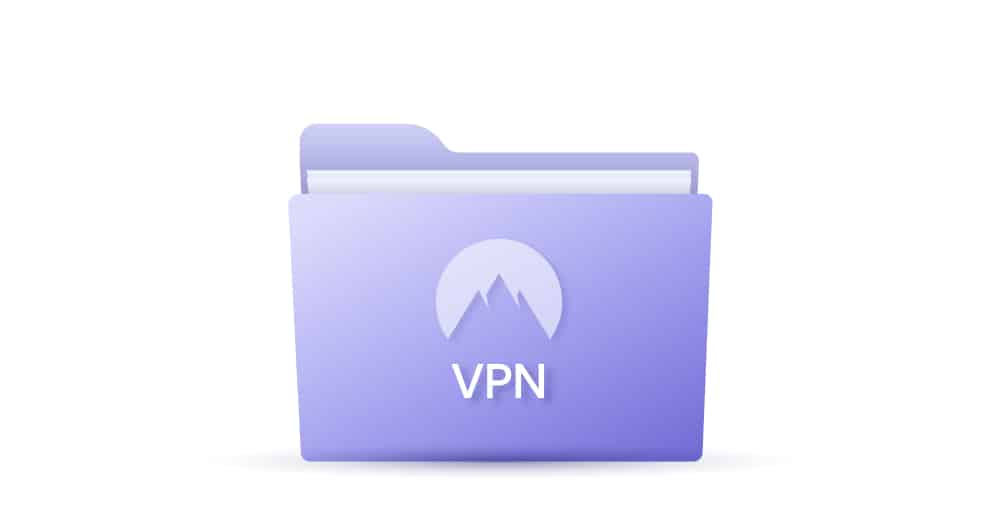