When it comes down to higher internet speed throughput, it’s provided through the four-by-four MU-MIMO 5 GHz band and two-by-two MIMO 2.4 GHz band. These two bands can help support more than two hundred concurrent connected devices/clients. It has been powered by the PoE, and there are around five RJ45 ports, which include the 48V passthrough – the passthrough is configurable.

It has been defined as a plug-and-play device, making it an apt choice for people who want a convenient-to-use access point to extend wireless coverage. The best thing about this access point is that it can be set up within a few minutes and can be easily managed with the help of a mobile app or a web application.

The HD access point has been integrated with a dual-band technology configuration, which makes it easier to connect to multiple devices. First of all, there is a 5 GHz band with a four-by-four MU-MIMO configuration, which helps achieve an internet throughput rate of over 1.733Gbps. The second band is a 2.4 GHz band with a two-by-two MIMO configuration and offers an internet throughput rate of 300Mbps. With the dual-band design, the users will be able to connect to more than two hundred concurrent connections.

The interface allows the users to upgrade the firmware of the access point remotely, promising faster performance. In addition, the users can manage multiple network users as well as create and manage the guest networks with extreme ease. The best thing about this access point is that the users can customize the privacy and network permissions of the guest networks. Also, these settings and configurations can be done through the smartphone app.

The access point has a smaller footprint as it weighs only 210g, making it easier to move around and connect. There are five Ethernet ports to establish a wired connection. In addition, there is a reset button available to revert the unit to factory default settings. It has a voltage range of 44VDC to 57VDC, making it easier to connect at home. It has a maximum power consumption of 11W, which means it won’t increase your electricity bill.

There are dual-band antennas designed in this access point device, with which the 2.4 GHz band has 1.8 dBi and the 5 GHz band has 3.4 dBi polarity. As far as connectivity is concerned, it can be connected with the help of an electrical wall box, but it’s not included in the package, which means you’ve to purchase your own. As far as the operating temperature is concerned, it ranges from -10 degrees Celsius to 60 degrees Celsius.

The access point has been integrated with 802.11ac wireless technology and has WPA-WPA2 wireless security. In addition, it has been designed with advanced QoS settings, and you get the support for guest traffic isolation to prevent dropping internet.

The bottom line is that this access point is pretty amazing and promises a dual-band configuration, leading to a high-speed and stable internet connection. However, it can be a bit expensive! 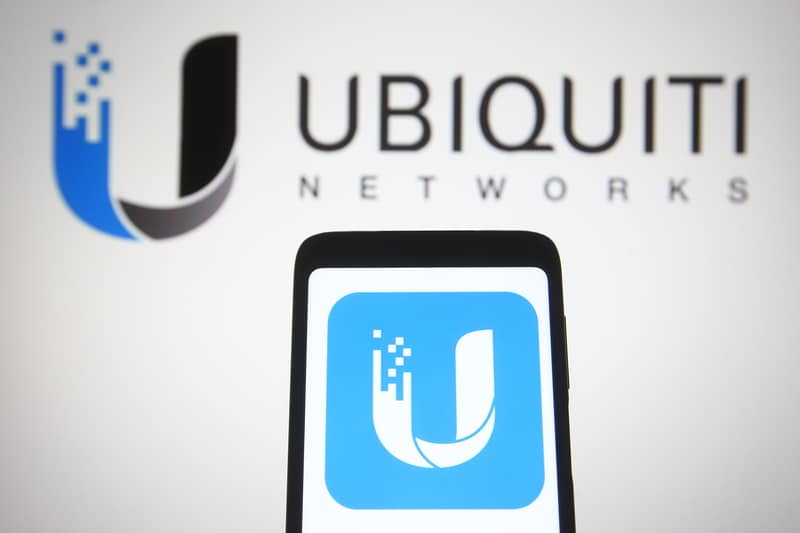