When it comes down to internet connections, different internet protocols can directly influence the internet speed and overall connectivity performance. One of these internet protocols is IPv6, and many people wonder if they should turn it on with the eero device. So, with this article, we will tap on the reasons to choose IPv6!

Should I Turn On IPv6 On Eero?

Yes, you should turn on IPv6 on the eero device because it can help improve the internet and connectivity support for multiple devices. In addition, it can help create efficient connections with better security standards. On the other hand, people usually have concerns regarding using the IPv6 protocol because it doesn’t work on the older software solutions, but eero should work fine.

For those who don’t know, IPv6 is a popular networking protocol that utilizes long IP addresses as compared to the old IPv6 protocols. It has become important for billions of devices as it’s used simultaneously on the internet and delivers multiple advanced features that result in more secure and faster internet connections.

How To Enable IPv6 On Eero?

You can turn on the IPv6 internet protocol on your eero, so let’s see how you can switch it on. The steps to follow include the following;

As a result, the IPv6 will be enabled on your eero device. Keep in mind that when this internet protocol is enabled, the network connection will reboot for a few seconds, and the internet connection will be optimized. In addition, you won’t have to worry about security issues.

Why You Must Switch On IPv6 On Your Eero?

When it comes down to using the IPv6 internet protocol, will help reduce the size of routing tables, and it will result in more efficient and faster routing. When you choose the IPv6 protocols on the network, the fragmentation will be handled by the source devices. In addition, the protocol will be utilized to discover the maximum transmission unit of the device.

As compared to IPv4, the IPv6 protocol doesn’t have any IP-level checksum, which means there won’t be a need to recalculate the checksum after every network hop. As a result, the packet processing will be improved, and the data transmission will be much quicker.

Another benefit of using the IPv6 internet protocol is that it supports the multicast system rather than the broadcasts. The multicast will allow the flow of bandwidth-intensive data packets, which helps save the network bandwidth. 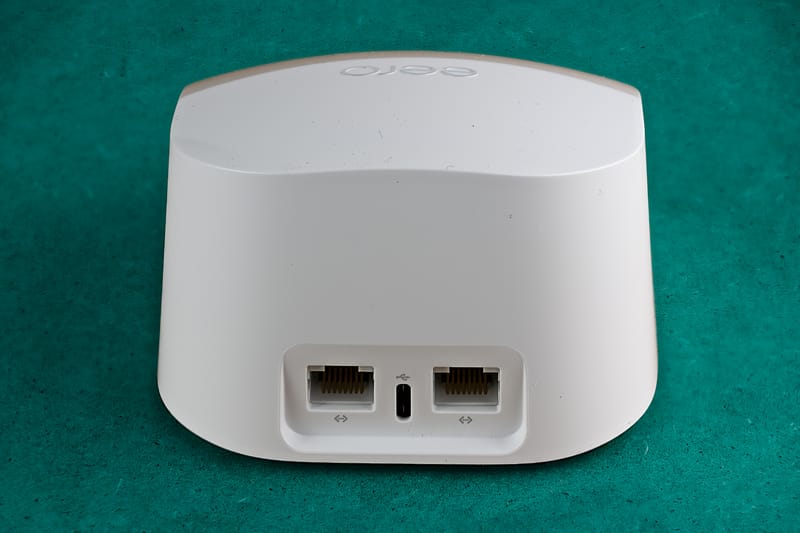