Does IPv6 Slow Down Your Internet?

What Is The Origin Of IPv6?

Dates back to 1998, IPv6 existed in the work field. Its purpose was addressing the shortfall of all those IP addresses that fall under IPv6. Despite IPv6 being super-advanced, proficient, and extremely secure, it has not spread much. Many companies were fine with running IPv4, however, the world was going through scarcity for IP addresses hence IPv6 was created. Therefore, we would say that IPv6 is underrated as compared to the advantages and benefits it has to offer us. Adding more to it, IPv6 has no part to play with slowing down your internet connection.

What Is IPv6 And What Does It Do?

IPv6 is the latest version that emerged out after the update of IPv4, for Windows 10. IPv6 caters to many advanced and secure functions than its former updates. IPv6 identifies a variety of locations for internet sources to be located. Every other device on the internet connection is located due to its IP address.

Times back, the update of IPv4 was counted enough as it used to allocate and support 4.3 billion computers. However, with the advancement and increase in computer surfing, IPv4 wasn’t enough to fulfill all the requirements. Therefore, IPv6 came out. IETF created IPv6 in 1998 to broaden the space for computer surfing and the Internet of Things (IoT).

The IETF made an adequate number of enhancements in IPv6, unlike IPv4. The protocol for IPv6 was made to handle packets much proficiently with advanced security and much better performance. Moreover, IPv6 which is being disabled in the name of MYTH from many devices is very unnecessary. IPv6 reinforces the internet service providers to make the routing table quite concise which gets way more hierarchical.

IPv6 Is Not Slowing Down Internet Connection:

Many operating systems including Linux, Windows, etc have built-in IPv6 which is enabled by default settings. Their users claim that with the IPv6 enabled, they are having extremely slow internet speeds. Moreover, they assume that disabling IPv6 helps them improve their internet speeds.

When IPv6 is enabled, DNS lookups are much slower as compared to IPv6 (DNS lookups were quite fast with IPv4) which is why the device in which IPv6 is enabled keeps having issues such as “trouble connecting” to your desired web sites. Whenever you initiate a connection to any site, the first thing that an IP does is locating the IP address in DNS.

Why Does DNS Lookups Slow Down?

DNS lookups get down with IPv6 due to following reasons:

These reasons give us a clear direction of how speeds are affected by IPv6. Moreover, most of the webpages are loading content from a wide range of URL’s which makes the browsing time take further long to lookup an IP address for any object. With such actions, the uploading speed decreases.

Factually, IPv6 has personally no issues with internet speeds. How? Because benchmark tests have declared that IPv6 has nothing to do with slow speeds. Although many devices show slow internet with IPv6 enabled. It is since Firefox 3 has been handling IPv6 on many Linux and Windows operating systems quite poorly. 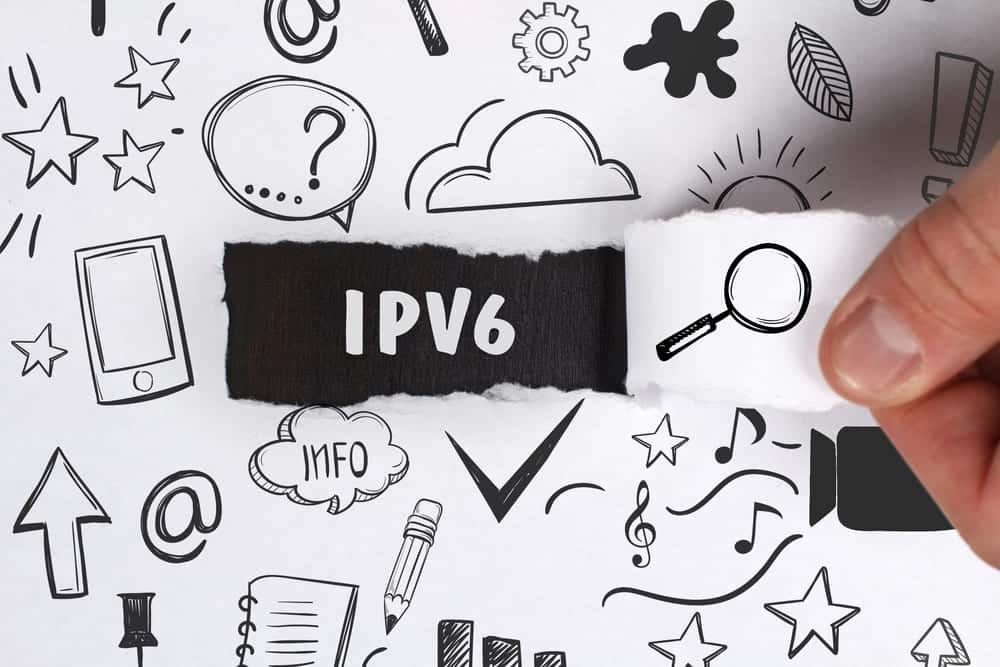