IPv6 is the latest internet protocols and it is the talk of the table for quite some time now. It improves the overall internet structure to enhance speed, stability and security across the network you are using and provides you with a better overall experience that you are getting.

As much as it is convenient, and adopted unanimously across the world, it might get a bit inconvenient for you as well, if you are having some problems from it, and if your ISP has just shifted to the IPv6 internet.

Should I Disable IPv6 On My Router?

There can be different problems you might have to face, or you might just want to try out different stuff and configurations on the internet connection you are using.

Disabling the IPv6 protocol is the idea that crosses multiple minds and you’re not alone if you are having these urges to let the internet run with the IPv4 connection as it was before. So, a few things that you will need to know about before you make any such decision are:

Check With the ISP

First of all, before you try out something like that, you must have ample knowledge of the networking protocols and the ISP you are using so that you can get something good out of it, instead of simply ruining the things for you.

You will end up doing more damage than good, if you don’t know what you are doing so you will have to make sure that your ISP has implemented the IPv6 on their network properly yet or not.

There are multiple of the ISPs out there that have implemented IPv6 protocol completely, or partially on their networks. Some might not have even considered about it yet, or they might be in the process of implementing IPv6 on their network for the consumers.

So, once you have made that certain about the ISP, it will help you make a better decision that is going to help you perfectly and you will not have to face any sort of difficulties or problems at all in getting the right thing done.

If Implemented by your ISP

If your ISP has implemented the IPv6 protocol on their network completely, then you should never consider turning it off on the router that you are using.

It goes without saying that you are going to have lots of troubles connecting and using the internet over their network if you force your way to use the IPv4 protocol, when the ISP has already configured IPv6 protocol and is using it for the communication.

If you try to turn the IPv6 protocol off on your router on such ISP that has implemented it across the board, not only you will have problems in connecting with their network and internet as a whole, but there will also be other issues with using the internet and a lot of other similar problems might be looking at your way.

It is better to leave it be, and make sure that you are not disabling the IPv6 on your router for your network to be working properly.

If not implemented by your ISP

However, if the IPv6 protocol is not yet implemented by the IPS that you are using, that can be a serious issue for you, and if you have it turned on the router that you are using, you will have to face a lot of different problems with the connectivity over your network.

You will need to make sure that you are getting it right, and you will have to turn the IPv6 off on your router to ensure that it is fully compatible to work with the router that you are using and not cause you any sort of problems with connectivity.

If implemented but still inconvenient

There are also some possibilities that your network might have recently implemented the IPv6 protocol on the ISP end, and that could be the reason behind all this trouble that you are facing.

In order to sort that situation out for you, you will have to ensure that first you get the problem diagnosed with your ISP and if there is no other solution, you can turn the IPv6 protocol off on the router to have an internet experience without any inconveniences. 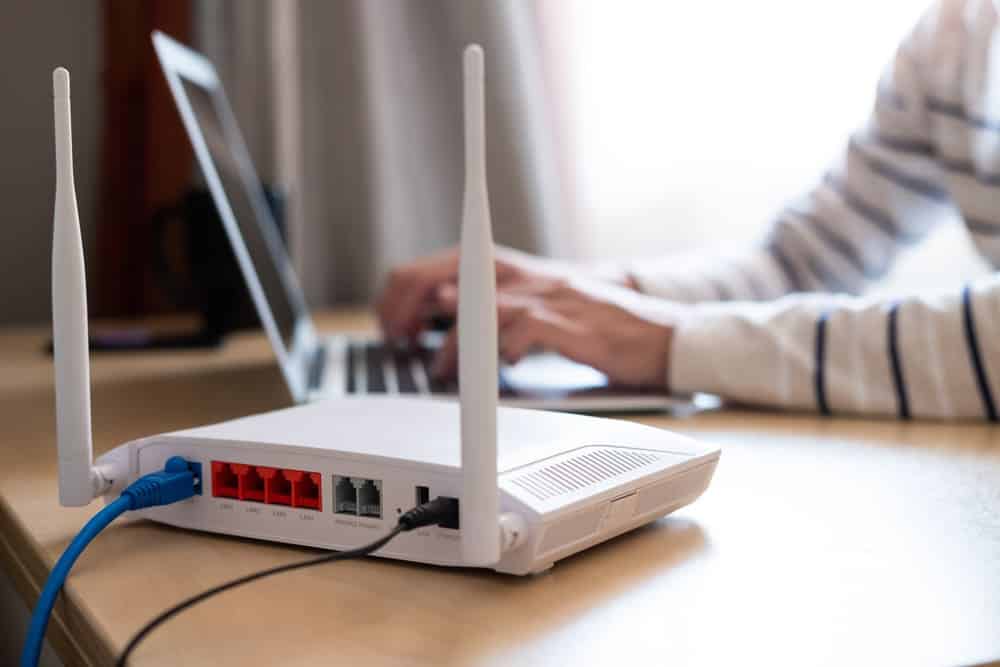