A router is used to connect multiple networks and also route network traffics between these networks. Using a router in your home would mean your router has one connection to the internet, while the other connection is to your private local network.

However, a modem is slightly different as it acts as a bridge between the internet and your local network. A modem stands for a modulator-demodulator. A modem typically attaches to the network depending on the type of connection you are currently using.

Although both of these devices can be used to access the internet, there are some slight differences between these two and it is important to know them.

Can Modem And Router Have The Same IP Address?

Many users have been found asking the question on the internet “Can modem and router have the same IP address?” Before moving on and giving you a definite answer, let’s first understand what differentiates a modem from a router.

You see, a router basically creates a whole network between your home and the computers. On the other hand, a modem is used to connect that network, and the computers using that network, with the internet. That means whenever you are connecting to Wi-Fi, you are simply connecting to your router. Most of the ISPs (Internet Service Providers) give a combined router/modem unit that is capable of performing both these functions using a singular device.

If you own a modem and a router having the same IP address, you may start to face issues, such as not being able to access the internet properly.

Each and every device connected to the network may be assigned an IP address from an IP pool. If any two devices connected to the same network happen to have the same IP address, an issue known as IP conflict may occur. This results in you getting a duplicate IP error.

Another IP conflict problem could happen when your network has two DHCP servers. For instance, your wireless router may be connected to your ISP’s modem/router. As a result, both devices may try to act as a router and hand out duplicate IP addresses.

Similarly, routers are not like these devices connected to the internet. Compared to the devices that are assigned a unique IP address, routers typically connect to multiple networks at the same time. Each active network interface has its own unique IP addresses. Forcing them to have the same IP address will give you some major issues.

A router may have the same private IP address as a modem, but these are not used to connect to the network directly. However, public IP addresses are assigned by the ISP and may never be the same. In the same way, each interface gets a unique IP address. Even if they do get the same IP address, it will result in a conflict that may turn into a network problem. 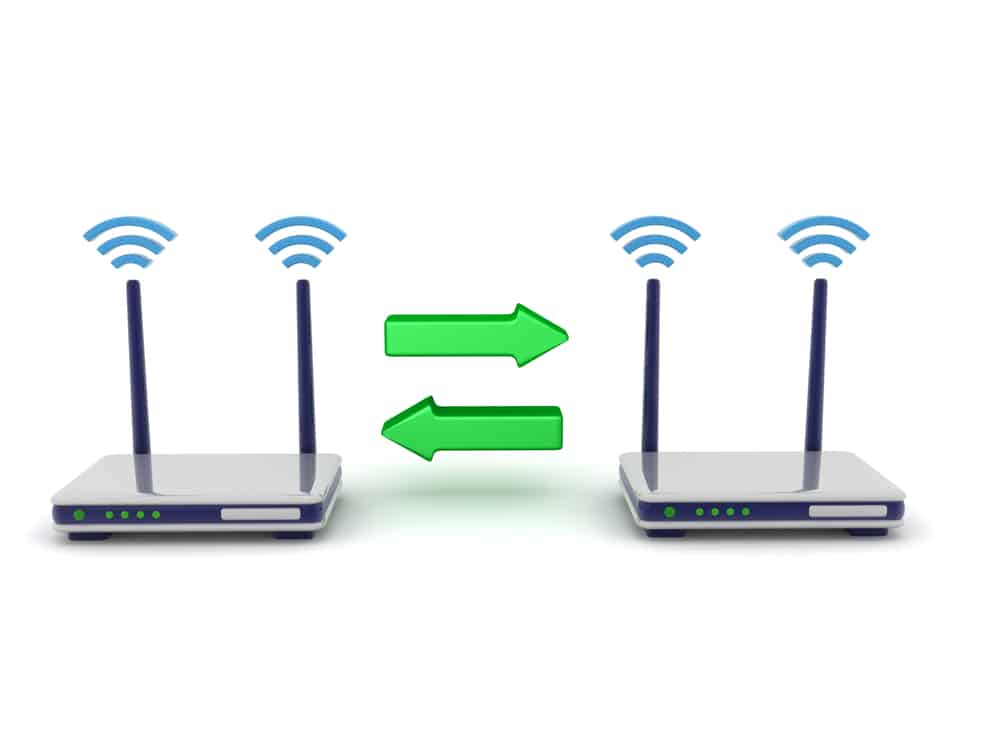